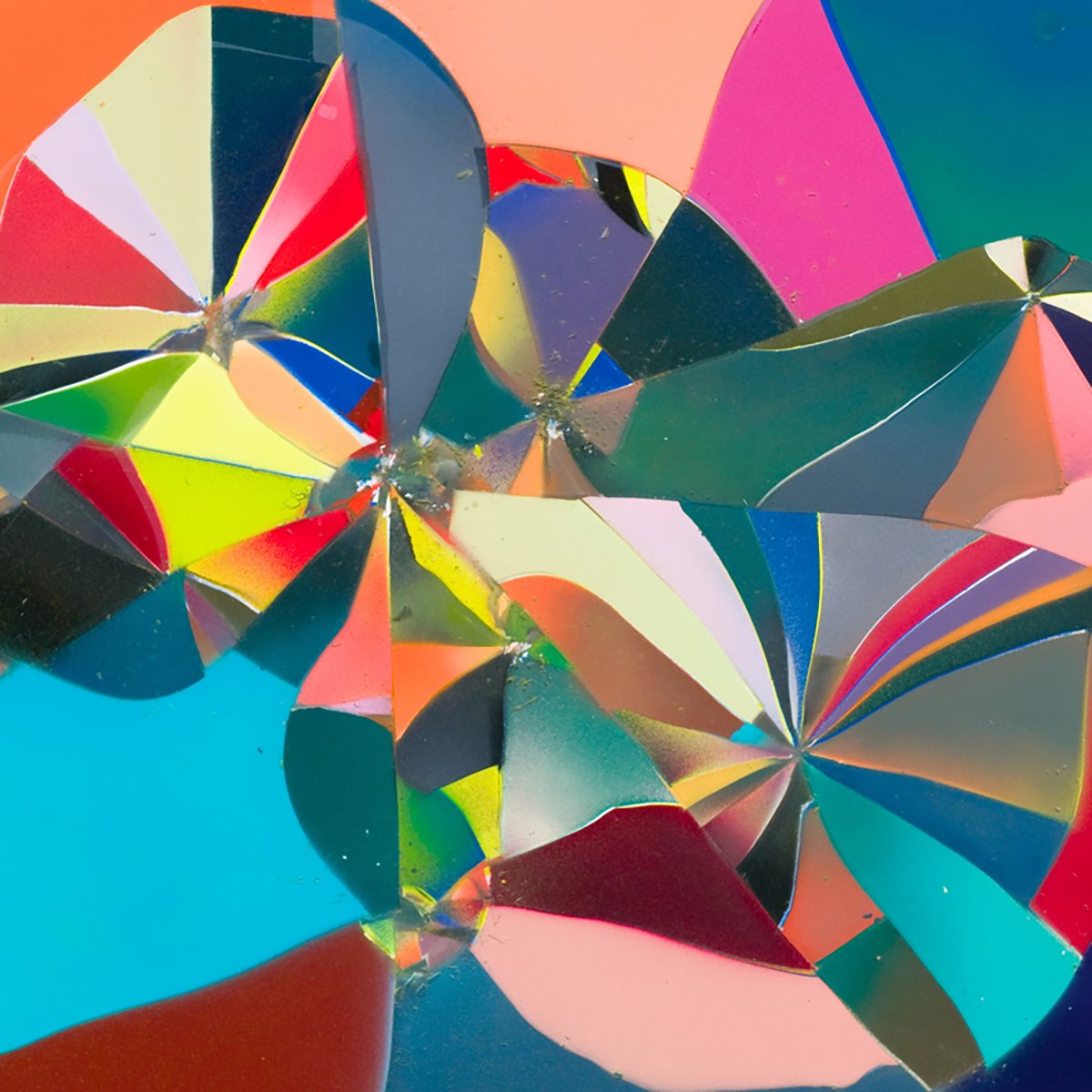 Whoever wrote the press release for Glasser’s Ring must have a good sense of humor; the Cali singer-songwriter’s debut album is compared to both Joni Mitchell’s Blue and R. Kelly’s Trapped in the Closet. But inexplicable links aside, the point is well taken: Ring is more a cohesive, narrative song cycle than a simple collection of disparate pop songs.

I use the term “narrative” loosely, of course; there are recurring themes throughout the album’s nine songs, but it’s Glasser (a.k.a. Cameron Mesirow) and her producers’ arrangements and production that give Ring its structure. Songs end gradually, puttering out or deconstructing into their myriad pieces rather than stopping abruptly like the “naturally collapsing” relationship Mesirow sings about on “Home.” These transitions create the feeling of listening to one fluid musical piece as opposed to a series of disconnected tracks.

The abovementioned press release also likens the album’s movement to the wake of a small boat moving through a still lake, but in the opening track, “Apply” (released last year and given a more fleshed-out makeover here), I hear something more turbulent: the African Queen sneaking its way down the Ulanga-Bora River, Mesirow’s Karen O-style yelps and a near-constant foghorn cutting through the jungle darkness. Mother Nature serves as Mesirow’s muse, inspiring observations like “Ain’t it odd how we mimic nature indoors/When nature is far more vivid to endure?”—even as she and her merry band of conspirators attempt to recreate the sounds of an encroaching forest in between songs.

Glasser is like Bat for Lashes or Florence and the Machine, but with less commercial ambition. Tribal percussion figures prominently throughout, as does chanting on songs like “Glad” and “Glamour,” which are reminiscent of Björk’s Medúlla. In addition to the organic and the antiquated, though, there’s also a sense of modernity to Ring. “Mirrorage” and “Treasury of We” rely more heavily on synthesizers, vocal effects, and bass-heavy beats, adding to an already palpable sense that Mesirow’s tree-hugging anthems were meant for future space hippies.