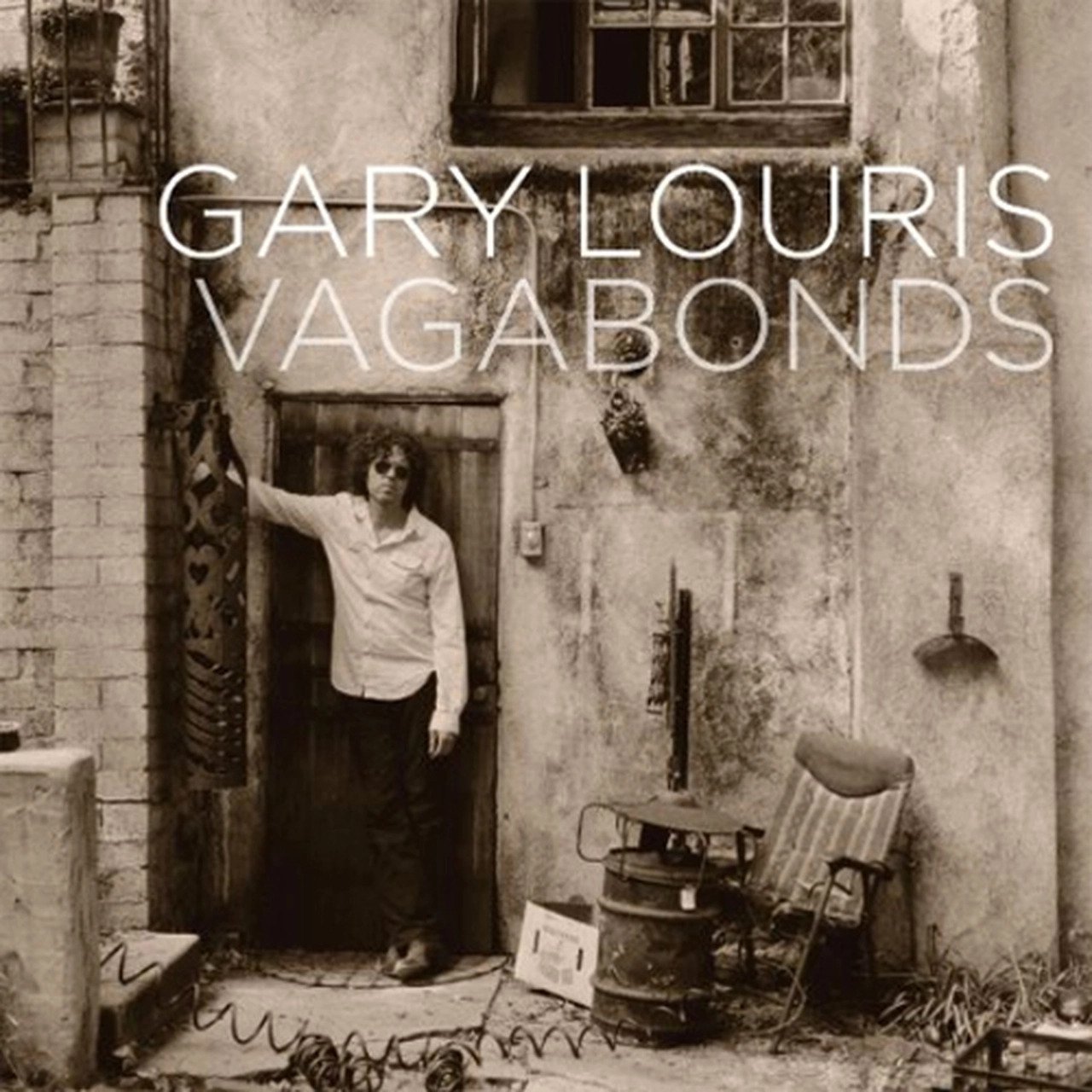 Some 20 years after joining the alt-country scene as a member of the Jayhawks, Gary Louris has recorded his first solo album, the classic-rock-drenched Vagabonds. On the latest Jayhawk outings, as well as his work with the supergroup Golden Smog (which has included members of Wilco, Soul Asylum, and Big Star), Louris has shown a deft hand at writing songs that venture outside the pedal-steel-plus-distortion aesthetic, experimenting with sunshiny pop and barreling guitar wankery and succeeding—maybe at the cost of originality but avoiding the angry pretension that seems to drive his Golden Smog bandmate Jeff Tweedy’s recent output. Vagabonds provides more of Louris’s fiddling with tried-and-true rock methods, and while the result may not be as accomplished or stirring as what is going on in other regions of the alt-country universe (Ryan Adams and Neko Case, for instance, are making bigger magic with the same tools), it succeeds in a way that is neither offensively retrogressive nor frustratingly avant-garde, a notable achievement for a 50-something in a saturated genre. Chris Robinson of the Black Crowes produced the album, and he has helped Louris achieve a country-rock flavor a la Exile on Main Street or early Gram Parsons: honky-tonked keyboard rolls, exalted melodies, and a fuzzed-out chorus of backup singers including Robinson and Rilo Kiley’s Jenny Lewis. Mid-tempo ballads swell to hand-clapping Caucasian gospel (“To Die a Happy Man”), open-tuned acoustic jams court the breeziest vibes from Led Zeppelin III (“Black Grass”), and grandiose communal harmonies summon the uplift of a CSNY sing-along—maybe not the way the late ‘60s/early ‘70s exactly happened, but the way a talented songwriter and a skilled group of musicians choose to remember it.

Review: Atlas Sound, Let the Blind Lead Those Who Can See But Cannot Feel