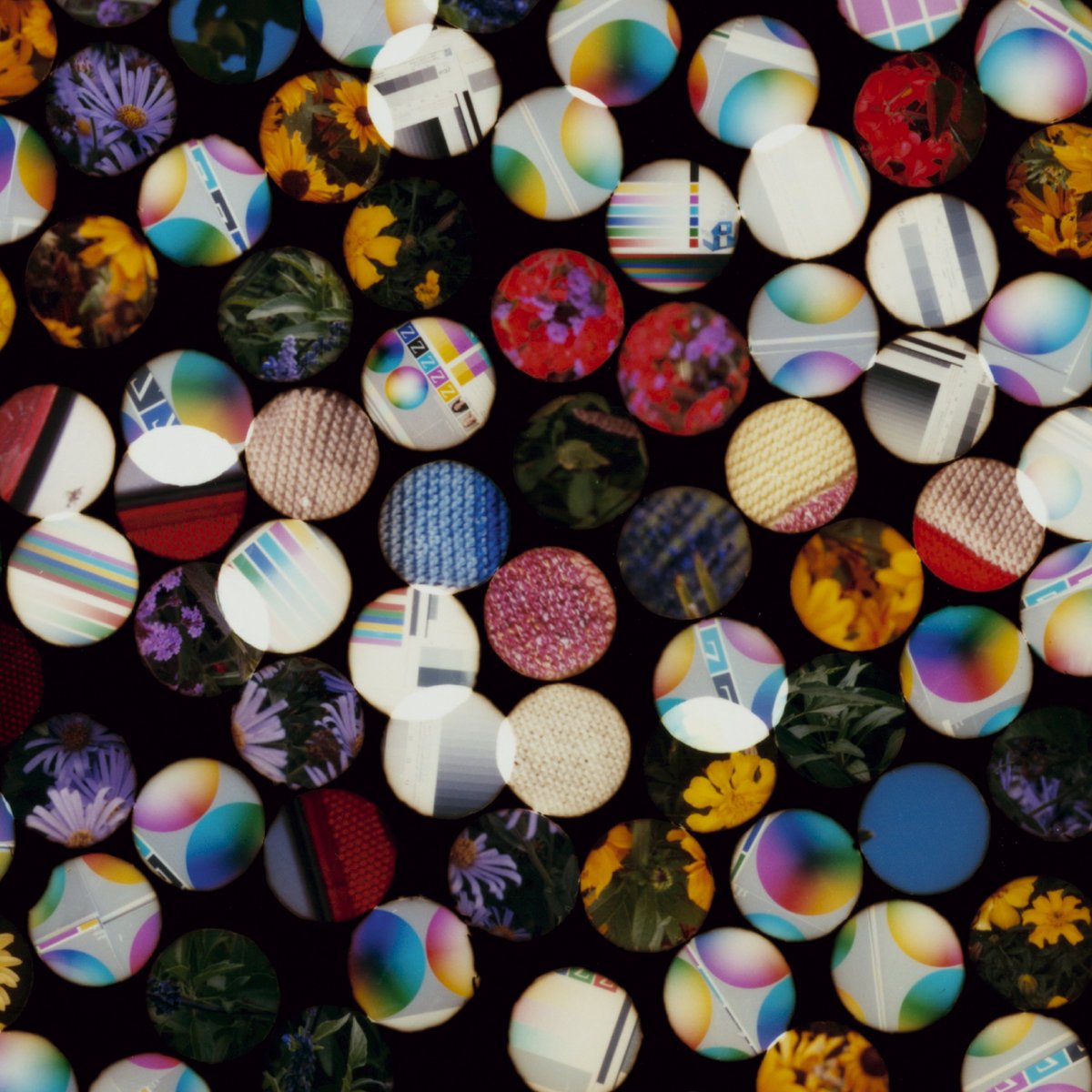 At this point in his career, Kieran Hebden hardly needs to worry about breaking ground or building cred. You’d have to go back to 2002 to find a time when Hebden’s Four Tet project wasn’t synonymous with both innovation and consistency in songcraft. But There Is Love in You feels like a watershed moment all the same, as it’s that rare record where an established artist manages to surpass his own exceedingly high standards.

From the time he cut his teeth with Fridge until Rounds and Pause established him as one of electronic music’s star pupils, Hebden’s taste for minimalist jazz inclined him to prefer the atmospheric to the melodic, the hypnotic to the immediate. The results were evocative nonetheless. My favorite cuts from the Four Tet catalogue—say, “My Angel Rocks Back and Forth” and “Leila Came Round and We Watched a Video”—carry a blissful vibe, like an unusually pleasant comedown or the first waking moments after a nice dream. It’s a hazy kind of rapture, one that’s undeniable when you happen to be feeling it but hard to connect with if you’re not.

This time out, however, it’s as though Hebden has made it his mission to pack everyone onto the dance floor, issuing his most inviting and accessible set of songs to date. Without compromising his ear for moods and vibes, Hebden loads There Is Love with assertive grooves and melodies. It takes all of 30 seconds for the main hook on the first track, “Angel Grooves,” to hit, though it comes in softly. Leaving the brightest melody to flit in the background would be a typical move for Hebden, but over the next minute he fades that hook in until it takes its rightful place at the center of the track. Delicate percussion and the jangling tones of some kind of plucked instrument (thumb-piano?) surround it, but there’s no question about what drives the song, the hopeful, insistent repetition of: “There is love in you.”

And it’s no teaser. With each track, There Is Love reveals itself to be an album of focused compositions, though the feeling is less that Hebden’s cerebral tone poems have been streamlined and more that their most interesting moments have been held up to a magnifying glass. “Love Cry” is one of the most straightforward house tracks Hebden has yet laid down, though he flavors that cut with a bit of dour dub-step melancholia that wouldn’t sound a bit out of place on a Burial record. The mid-album pair of “Sing” and “This Unfolds” sound positively brash in their use of thumping, 4/4 drums and glitchy overdubs, waiting to establish their sweaty, club-ready grooves before layering on the melodies, which, delivered by way of choppy vocal samples and asymmetrically looped instrumentals (horns, flutes, synth, whatever else was around) manage to make the tracks stranger even as those elements contribute to their overall tunefulness.

Generous guy that he is, Hebden rounds out an album full of keepers by giving us one for the road. “She Just Likes to Fight” comes on like any number of Four Tet tracks before it, with punchy kick-drums awash in gentler, percussive electronics. Before long, though, Hebden is reprising his post-rock days in Fridge. An aching guitar passage winds through the track, and the result is a wistful pop-art gem that sounds like the Field jamming with Do Make Say Think. Less ambient and more grounded than the preceding tracks, it’s the one song on the album you wouldn’t want to hear at the party; rather, it’s a subtle, evocative slow-burner best saved for the cool air and the long walk home.