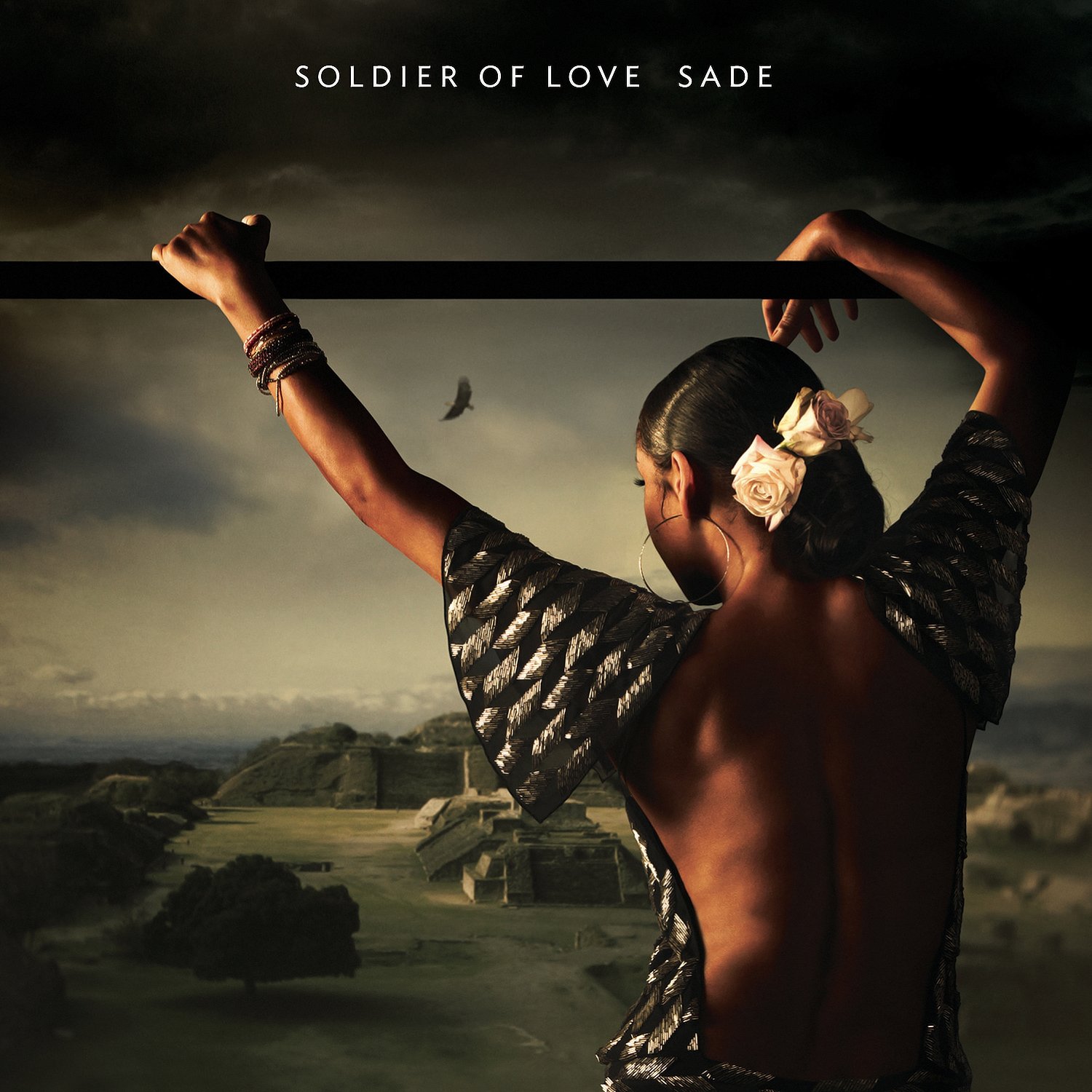 It was probably too much to ask for an entire Sade album that sounds like it was produced by Timbaland and Portishead, because that’s the only way to describe the title track from the band’s first record in 10 years. Their best single since their best single, “Ordinary Love,” “Soldier of Love” is an anthem that, after a decade of public silence, find’s lead singer and namesake Sade Adu’s reliably supple voice hardened by bitterness and frayed by time (even her seemingly ageless face finally shows signs of wear in the music video). The six-minute “Soldier” is the band’s most aggressive track to date, a stately trumpet declaring war on behalf of wounded lovers everywhere, Sade intoning robotically atop a military march: “I’ve lost the use of my heart, but I’m still alive.” Sade, both the band and the singer, have never sounded this edgy.

An album filled with songs like “Soldier” would no doubt please critics like me, but Sade’s longtime fans (and make no mistake, there are a lot of them, many of whom still buy their music on those little round plastic discs) likely prefer their Sade with a glass of wine and some bath salts, and on that front, Soldier of Love doesn’t disappoint. Standout “Babyfather” is topical without hitting you over the head, imbued as it is with subtle reggae and dub flourishes and a gently rollicking groove. Apart from the futuristic sound of the title track and a mini-tribute to Michael Jackson on “Skin,” Soldier possesses the same timeless quality as any of the band’s previous albums. But from the beautifully mournful “Morning Bird” to the cautionary “In Another Time” (in which Sade ostensibly warns her daughter, “You’ll be surprised, girl/Soon they’ll mean nothing to you”), Soldier is the unequivocal product of a lover callused by years of disappointment.