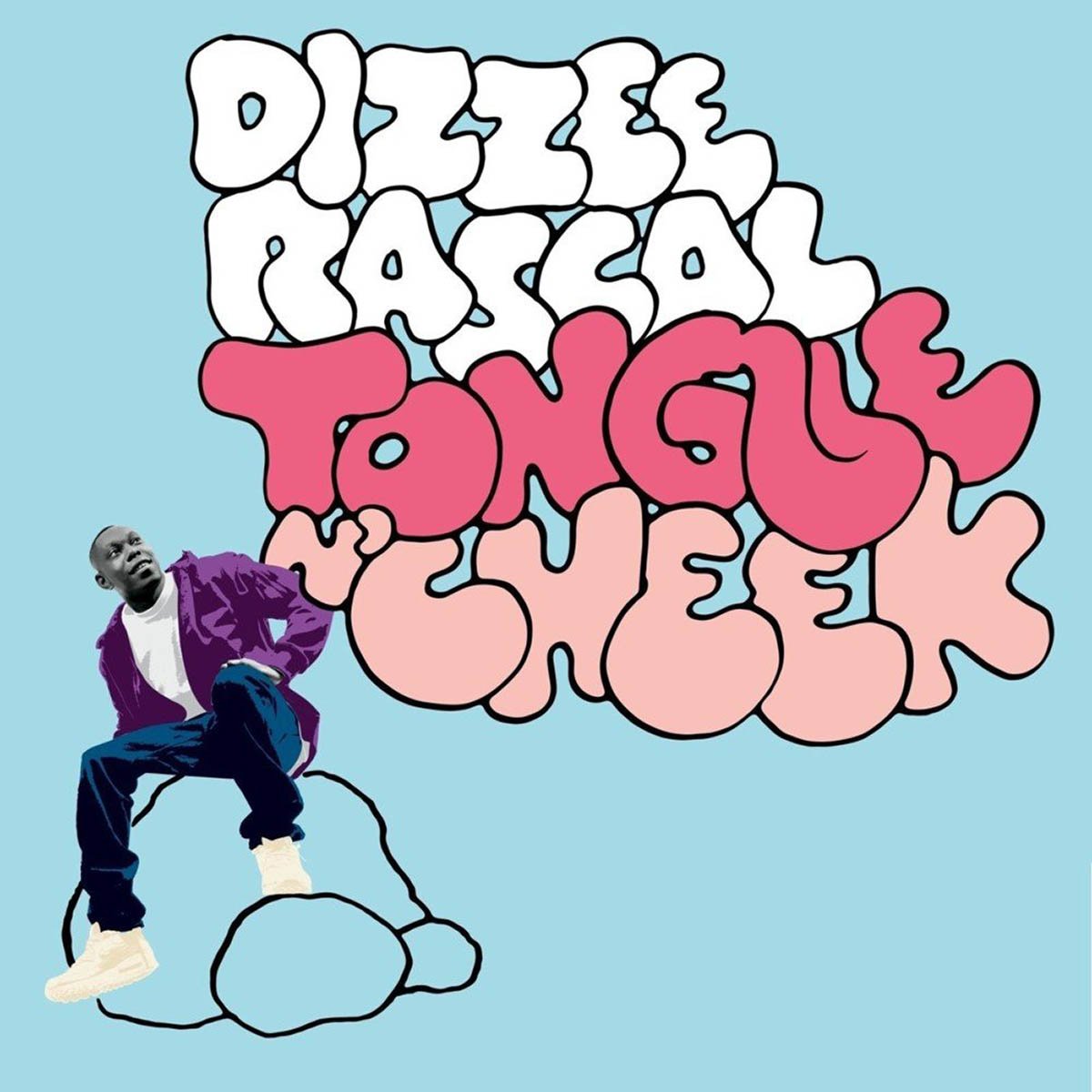 It’s probably self-evident, given the cover art’s bag-o-crisps font and color scheme, but Tongue N’ Cheek is Dizzee Rascal’s least ambitious and most successfully tasteless album. I can’t imagine many will devour these empty calories (each song is as addictively, forgettably munchie as the last) without belching their discontent, but whoever said great pop had to be anything more than certifiably junky? The archduke of grime may now be awash in saturated fats, and his flow has never before seemed quite this gummy (the chorus of one particularly eloquent placeholder: “I like money, money, money, girls, girls, cash, cash/You like money, money, money, girls, girls, cash, cash”), but the result is a far more propulsive party LP than the latest effort by Basement Jaxx.

“Road Rage” is revved up on a gear-shifting bassline, which pushes Dizzee beyond haste as he psychologically mows down a few pedestrians with the first 15 seconds, well before he imitates the sound of his V8 firing up for a hit and run. (For the record, look up the next time you hear an adenoidal “Meeeooowww!”) Even that blast is no patch on his aggressive “Freaky Freaky” come-ons. The gory details are rattled off in what is easily his most acrobatic performance on the entire set, perhaps in an effort to bury the tidbit about the girl who tried to kiss him after giving him head.

But Tongue’s paradox is that the more Dizzee and his collaborators don’t work, the more the album does. Even Armand Van Helden, who has spent the last decade trying to pin down and date-rape electroclash, relaxes his cremaster and tosses off an anonymous but energetic contribution with the opening track “Bonkers,” and the result is refreshingly old school without the quotation marks. On the same note is the album’s undeniable centerpiece, a remake of Stevie V’s pop-house banger “Dirty Cash (Money Talks).” Simply re-racking the original backing track to spit out a few easy new verses ought to represent the epitome of sloth, but in the wake of a thousand pillowy neo-house throwbacks that bear almost no resemblance to how hard-edged and sweet n’ sour the genre could sound back in the day, Dizzee’s singsong cadence sounds invigorated by the jackhammer synth cymbals and spare bassline. In almost every other track on Tongue, money still talks. But with “Dirtee Cash,” bullshit struts.