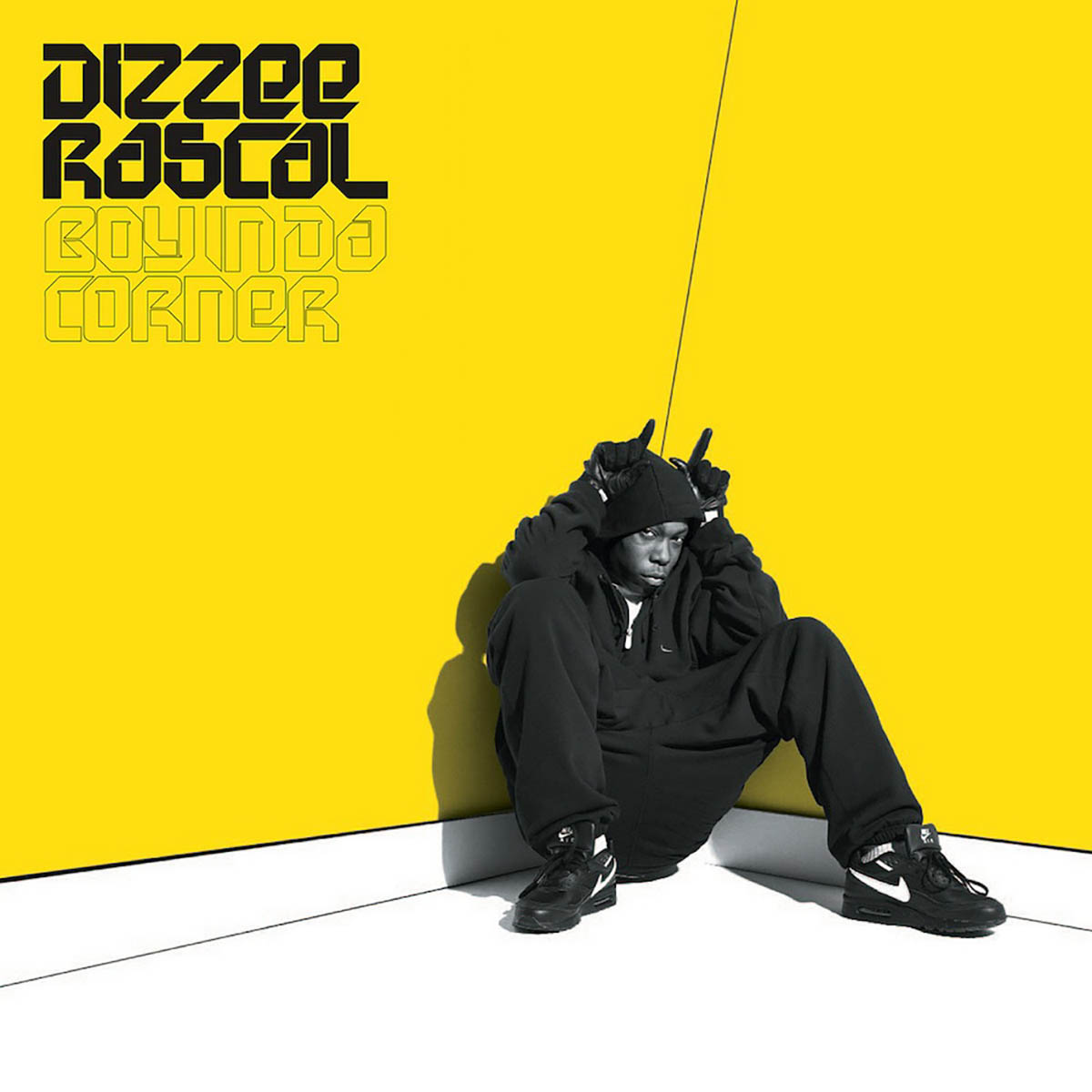 Is there any more egregiously cliché, naïve way to open a song (much less an entire album) than with the phrase “I’m just sittin’ here?” Judging from the auditions on the latest season of “American Idol,” in which contestants were asked to write their own songs, the answer is no.

Dizzee Rascal’s critical smash Boy in da Corner (which, at this point, probably has at least five rapturous reviews for each actual stateside listener), opens with those very words. Thankfully, this is a red herring. A classic portrait of spiritual descent, “Sittin’ Here” starts with Dizzee simply staring out into space, but by song’s end he’s in the ferocious throes of social depression.

The song’s unpredictable course is characteristic of an album that has already taken UK listeners by surprise multiple times: whether it was when the galvanizing early single “I Luv U” turned the battle of the sexes (by way of such subtopics as teenage pregnancy and domestic abuse) into club manna, or when the album itself took England’s prestigious Mercury Prize from such seeming slam-dunks as Coldplay and Radiohead. Dizzee’s lyrical style—think Old Dirty Bastard’s confusion meets Busta Rhymes’ slanted syncopation—is justly recognized as being among the most unique flows to surface in recent years. And, though he’s familiar with the guns and social pissing politics that have been hip-hop’s muse since day one, his emphasis on his own psychological wreckage and bi-polar emotional turbulence is commanding.

But then there’s the album’s unique production. Uncompromising is scarcely the adequate word for it. “I Luv U,” the album’s first recorded track, used PlayStation bleeps and groans to create a post-D&B universe of industrial cacophony. Boy in da Corner is characterized by testy (and testing), adventurous textures: a broken glockenspiel playing a pseudo-Far Eastern riff under the contemplative “Brand New Day,” stop-and-start Casio drumbeats and the underscore of a suspenseful scene from a cops n’ robbers video game played in reverse in “Hold Ya Mouf,” a breech of security alarm from a later scene from the same game on top of “Live O.” The two comparative oases of hip-hop normalcy (such as they are in the world of Dizzee) are smartly placed symmetrically, breaking the album into thirds.

So, just when the screeching Whammy-like interjections and hellishly plinging string pizzicatos of “2 Far” threaten to drive listeners off the deep end, in marches “Fix Up, Look Sharp” with a monolithic and thundering drum break sample from Billy Squire’s “Big Beat,” complemented occasionally by a well-placed female chorus screaming “hoo!” Coupled with festive boasting lyrics like “I fight old school, bring your bike and your chopper, and a first aid kit, and some antiseptic, this could get hectic,” the song is unsurprisingly the album’s club-hit-in-waiting. And “Jus’ A Rascal” takes the rap-rock baton from Busta Rhymes and Mystical’s classic, speed-riffing “Iz They Wildin Wit Us & Gettin Rowdy Wit Us?” The unfettered patois may prove to be too exotic for American listeners, but Dizzee Rascal’s intuitive production sensibilities make Boy in da Corner an indispensable touchtone and a roundhouse slap in the face to UK garage music’s cheap utopianism.

Review: Katy Rose, Because I Can