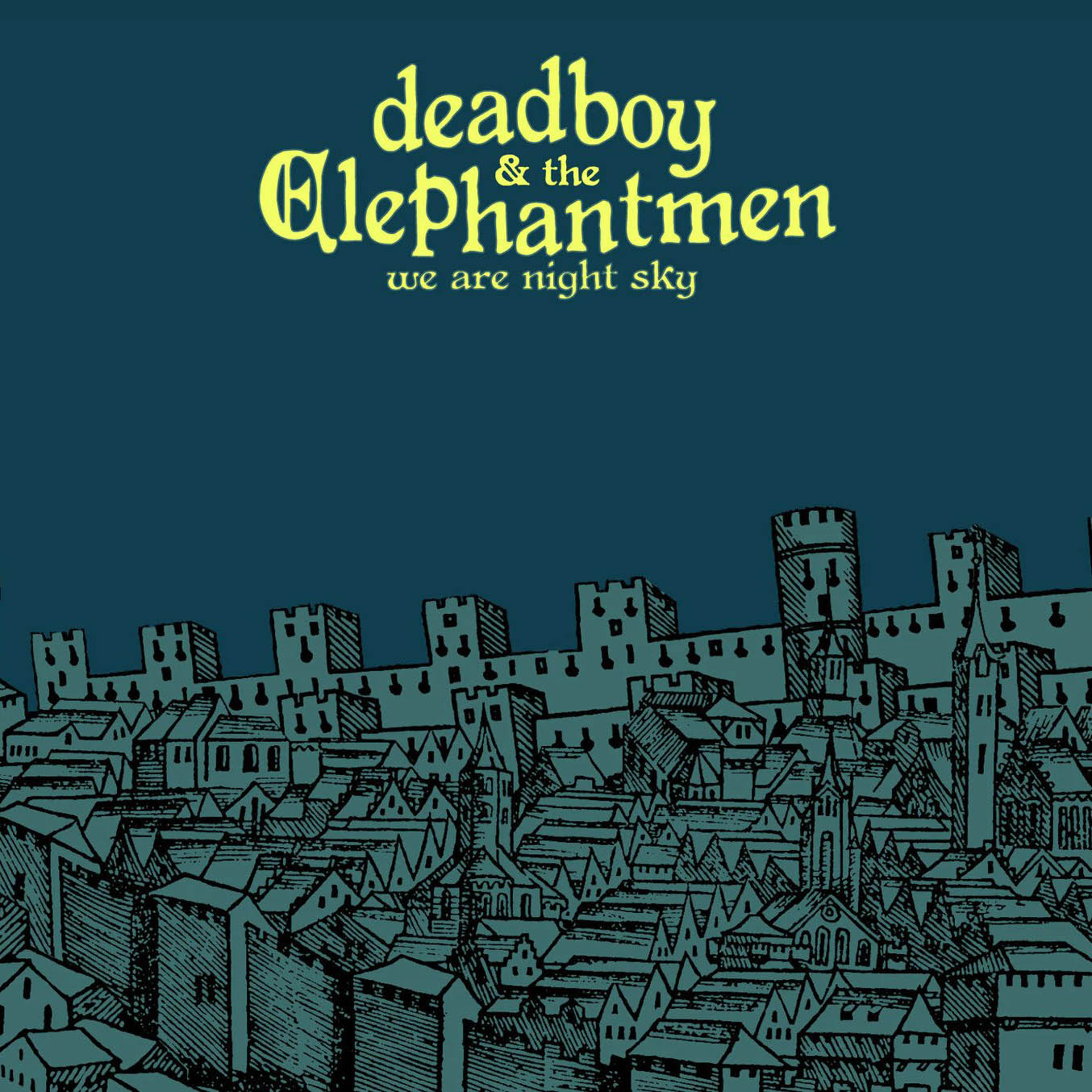 Catharsis seems all too common a motive behind cutting a record. It’s a particularly obvious one for a man like Dax Riggs, whose metal outfit Acid Bath called it quits eight years ago and left him tooling around southern Louisiana looking for another musical direction. Luckily, there’s plenty of styles in the area from which to draw inspiration, and his own blend of rock and blues ultimately produced We Are Night Sky, his first output under the duo Deadboy & the Elephantmen. Seeing as the moniker itself is a testament to negativity (referring to Riggs’s loss of faith in God), it’s no surprise that Riggs’s own emotions come out as dark, brooding evidence of his own suffering; the result is cliché through and through. On top of that, Riggs and drummer Tessie Brunet have made a blues-rock record, seemingly stealing the formula of the White Stripes, intentionally or not. The slower blues cuts are introspective and tender, showcasing Brunet’s sweet voice behind Riggs’s largely unintelligible one, but the rock keeps the album going—what’s more cathartic, after all, than a good loud guitar thrashing? The emotional pull of the album is more immediately felt when Riggs is on his electric guitar and Tessie leads the music with a bass drum, as exemplified by “How Long The Night Was,” which effectively builds tension from a slow wail to a full-on jam. But for each of those rockin’ moments, there’s one where the lyrics utterly fail to impress, coming off as simply too overdone: “I envy the night for its absence of light,” Riggs emotes without a shred of sense on “Ancient Man.” As it is, Riggs establishes himself as a musician with questionable quantities of both original musical ideas and lyrical chops, but enough of both to make a passable record.