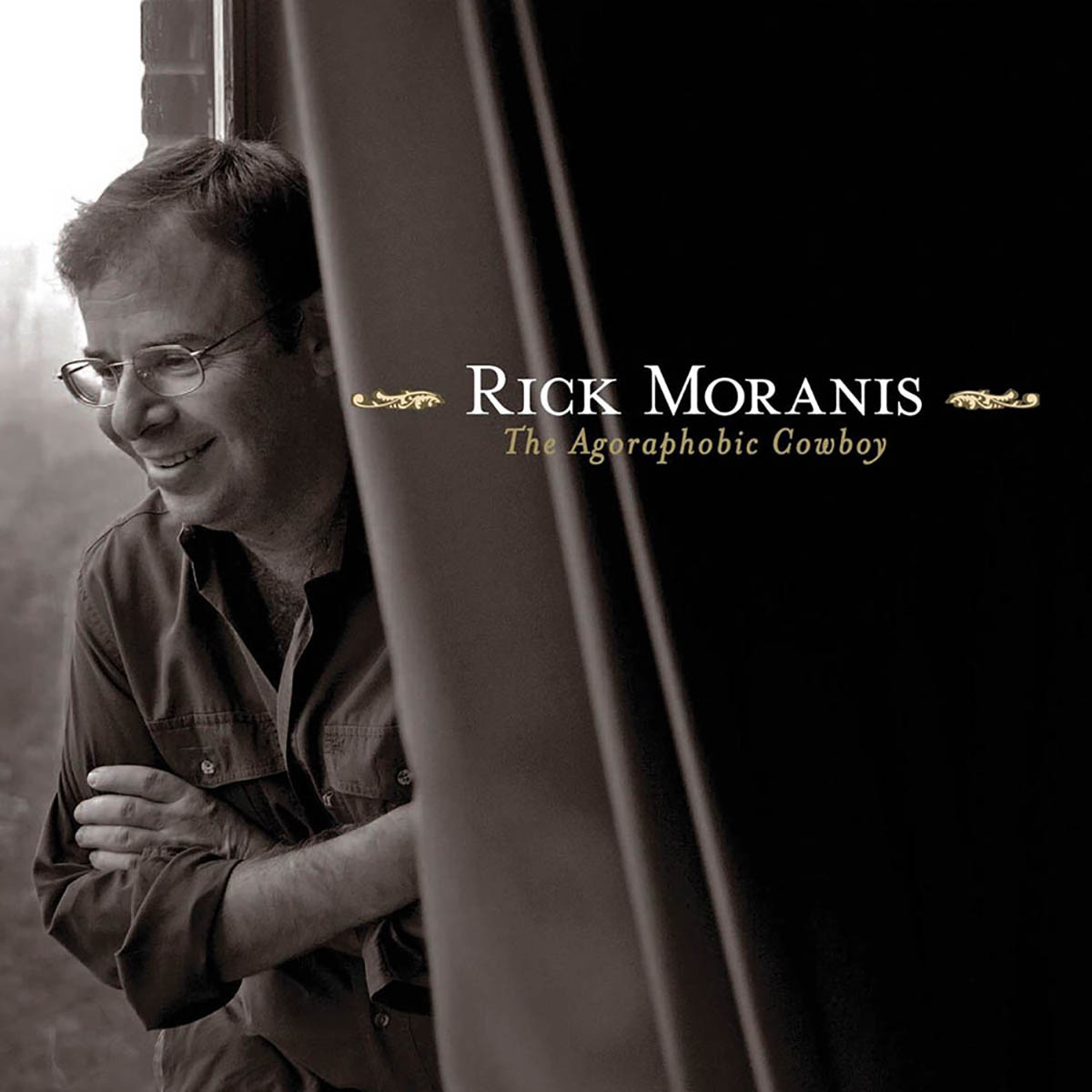 Take a moment to let it sink in: Actor-comedian Rick Moranis, of Strange Brew and Honey, I Shrunk The Kids fame, has made a sturdy, tongue-in-cheek country album—and it’s not half bad. Steeped in the classics (Roger Miller, the Statler Brothers, Willie Nelson) and the music of a few modern young’uns (Phish, Yonder Mountain String Band, moe.), The Agoraphobic Cowboy sounds like a Music City lark, but it was recorded entirely in Brooklyn and Moranis insists on his website that his intentions are clear and true, even if nailing down a genre is a little tricky: “They’re sort of country. (Producer) Tony (Scherr)’s guitar makes a couple of them sound a bit rockabilly. There are a couple of bluegrass things too.” With a flair for ironic wordplay, The Agoraphobic Cowboy (if the title alone doesn’t inspire a chuckle, there’s probably not much hope for you here) isn’t the bombastic new country of Blake Shelton or Gretchen Wilson, but rather the ambling, sing-speak classic country of George Jones and Merle Haggard; Moranis, gifted with a not-quite-Johnny-Cash baritone, delivers his often hilarious lyrics deadpan, further enhanced by Scherr’s evocative production (he also contributes guitar, bass and backing vocals). Witty cuts like “It’s The Champagne Talkin’,” “Wheaties Box,” the acronym-laden “SOS,” and a truly inspired riff on Cash’s “I’ve Been Everywhere” titled “I Ain’t Goin’ Nowhere” might cause some to think of Moranis as a “Weird Al” Yankovic knock-off, but the comedian’s genuine affection for the form of traditional country music lends more weight, making The Agoraphobic Cowboy more fun than chasing tumbleweeds.