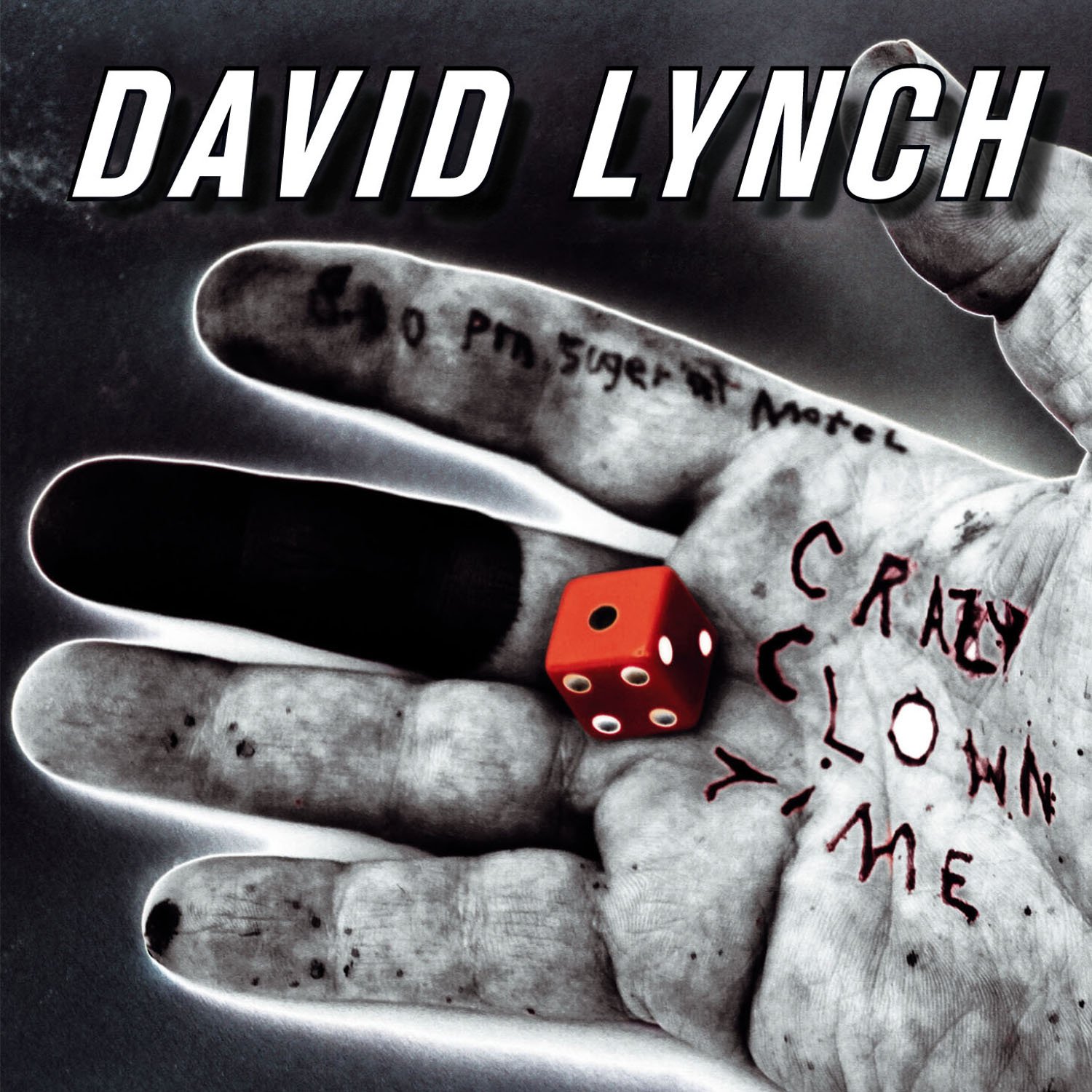 David Lynch’s Crazy Clown Time is an album that, despite being a first effort, exists in a world that’s just as hermetically sealed as Tom Waits’s Bad As Me, the 17th studio release from an artist whose style has long since congealed. Lynch the musician could credibly exist as a character in one of his own movies, or he could be scoring one of them, presenting dark, syrupy tracks that radiate with a kind of odd menace. In this sense, Crazy Clown Time serves not only as a very strange lark, but the ostensible fusion of a creator with the world he’s created.

To put it simply: Lynch’s biggest musical influence is himself. Credit also needs to be given to Angelo Badalamenti, the composer and longtime collaborator whose soundtrack work has given voice to the director’s signature melding of the horrific and the mundane. Badalamenti has provided Lynch a defined stylistic template to work off, all near-droning electronics and lonely, reverb-soaked guitar whacks. Lynch certainly takes things further than Badalamenti ever did, and his work here is less varied and elastic than most of the composer’s contributions to the Inland Empire soundtrack. The album picks up where the film’s “Walking on the Sky” left off, resulting in a 65-minute fusion of bizzaro voice effects, echoing minimalism, and death-march tempos.

Crazy Clown Time’s sound doesn’t make for the most inviting experience. These songs are heavy, their vocals are highly processed and barely understandable, and they’re all punishingly slow. This could make listening to it feel like a form of punishment, but Lynch proves again how sneakily brilliant he is: Despite its self-imposed shortcomings and the familiarity of its style, the album still manages to be surprising, mostly by virtue of its own stunning weirdness.

Standout tracks include the sinister lament “Noah’s Ark,” which sounds like the tale of a spurned lover passed through a funhouse mirror, with Lynch singing with what sounds like a swollen mouth. He goes even further on “Strange and Unreasonable Thinking,” a nearly eight-minute spoken-word piece that exists as one Bernhardian run-on sentence.

There’s a kind of severe no-wave aesthetic to the album: The elements of music are present, but it at times feels questionable to even call it music. Less appropriate for casual listening than as a kind of fringe-art experience, Crazy Clown Time does grow wearing at times. Some songs, like “Pinky’s Dream,” don’t quite nail the tone necessary to sound anything but grating—too repetitive, too falsely dramatic, too obviously intent on provoking a certain reaction. But when the album works, it’s truly something to behold, a marvelously twisted effort that acts as a corollary to the warped images Lynch has been creating for years.

Review: Susan Boyle, Someone to Watch Over Me