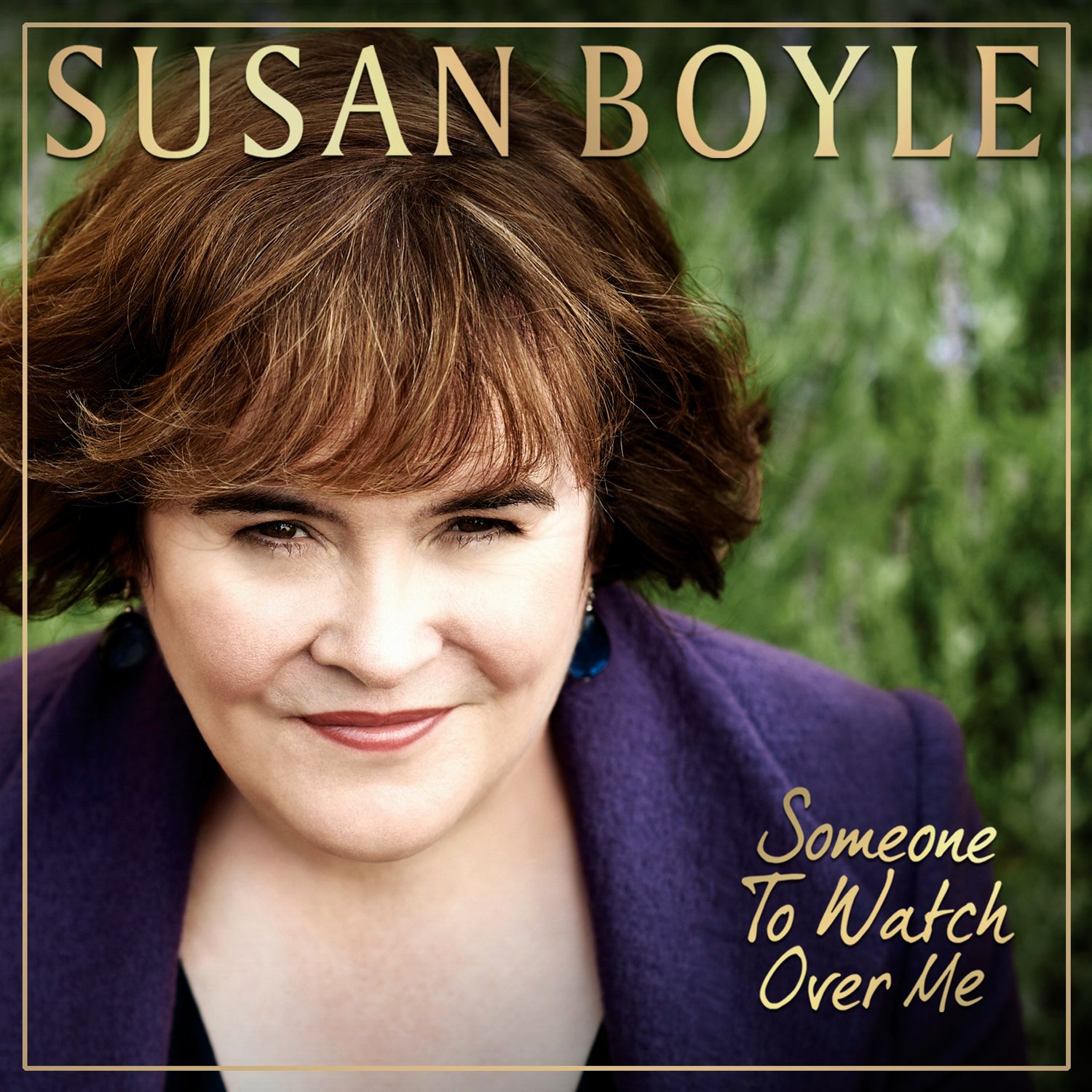 Don’t be fooled by the simplicity of Susan Boyle’s music or image, as there’s some shrewd, calculated marketing behind her unlikely career. With the fourth-quarter release of her third studio album, Someone to Watch Over Me, SuBo looks to capitalize once again on the seasonal holiday purchases both by and for middle-aged relatives that have taken her from unknown spinster to platinum-selling Grammy nominee in just two short years. If Boyle and her team don’t seem to know much about the basics of musical tempo or dynamics, they deserve credit for knowing how and when to sell the singer’s limited repertoire for maximum commercial impact.

Someone to Watch Over Me offers only a slight variation on the template established by Boyle’s debut, I Dreamed a Dream. However lovely the singer’s crystalline soprano may be (the purity of her tone remains impressive, and the timbre of her voice is still surprisingly youthful), she isn’t much of an interpreter of songs. Instead, producer Steve Mac molds every familiar pop song pitched to Boyle into a languid, stately ballad. She has exactly one speed and one slightly melancholy tone, and everything she sings, be it predicatble choices like “Unchained Melody” and Joni Mitchell’s “Both Sides Now,” or less conventional covers like Depeche Mode’s “Enjoy the Silence” and Tears for Fears’ “Mad World,” is shoehorned into the same rote style.

However tedious the album’s production might be, Boyle’s chosen aesthetic intermittently complements her chosen material. If there’s nothing on Someone to Watch Over Me as gently heartbreaking as her reading of “Daydream Believer” from I Dreamed a Dream, “Enjoy the Silence” is effective and understated, at least until the gospel choir kicks in. The use of a choir is tacky and gauche, but it’s indicative of the slightly fleshed-out production on Someone to Watch Over Me, which uses tasteful orchestral swells and even the occasional bit of light percussion to create a more robust sound to back Boyle’s effortless performances.

Those who’ve already been won over by Boyle’s voice and her Horatio Alger narrative will likely find plenty to like about Someone to Watch Over Me, but the album adds nothing to the star’s story, which has always been more interesting than her actual music, nor does it uncover any previously unplumbed depths to her skills as a singer. Boyle has proven herself capable of doing one thing and one thing only, and Someone to Watch Over Me simply doesn’t change that. Without any kind of Plan B, Boyle will only be able to exploit her target demo for so long before they realize that they’re buying the exact same album every holiday season.