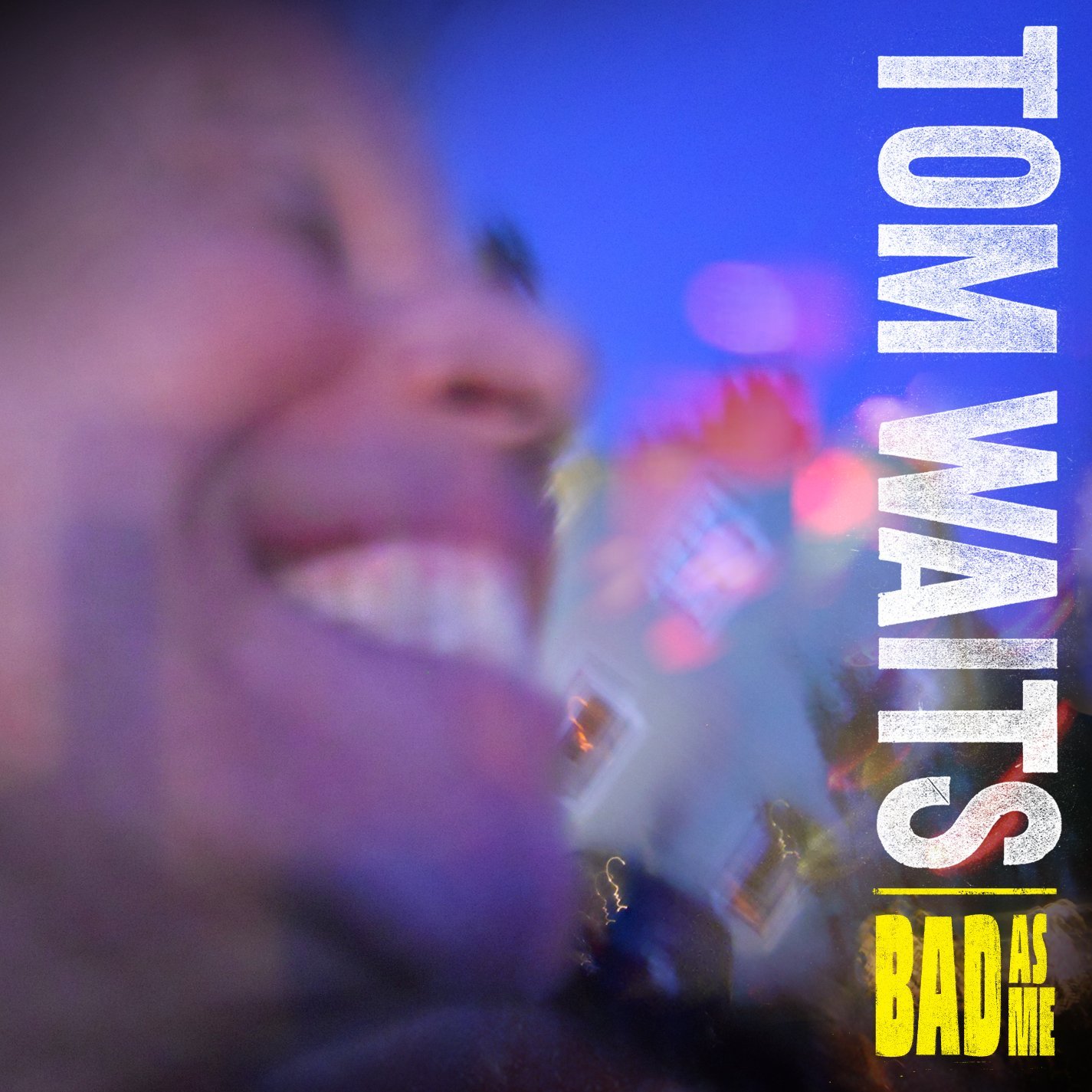 The last seven years have been busy ones for Tom Waits, despite the fact that they haven’t yielded a single album of newly recorded material. Instead, he’s engaged in an extensive program of legacy-padding, with 2006’s bustling three-disc B-sides collection and his first extensive tour in years, a double-album document of which was released in 2009. All this activity has left the ground fallow for Bad As Me, a brash return to form that finds the artist still occupying his usual comfort zones.

Waits has been pushing this album in typical fashion, with a characteristic mix of begrudging interview fodder and avuncular wit, offering shopworn stories and pieces of anecdotal detritus. The amount of press the album has earned so far indicates that, at 61, Waits is in better standing than he’s been in years, partially the result of his widespread influence on a new generation of artists. Besides that, not much else has changed, either musically or in his standard interview patter, as his usual affectations have remained firm and unyielding. Waits’s post-‘80s career has largely been more about the illusion of growth than any actual progress, with the artist skipping across media and styles while growing increasingly entrenched in his usual tics.

This isn’t a fault as much as really impressive sleight of hand, and like the carnival-barker character Waits continually aspires to be, his shtick is mostly about convincing us we’re hearing something new. That’s the case on Bad As Me, a raucous self-celebration, full of scrappy beat poetry leavened with dark-edged Americana influences, Nelson Algren-style urban malaise, and off-kilter, strangely instrumentalized songs.

Waits hits the ground running with “Chicago,” a magnificent opening that lurches along over chugging sax shards and staccato vocals. Nothing else matches it, though tracks like “Satisfied,” wherein Waits calls out the members of the Rolling Stones while employing Keith Richards as a sideman, come pretty close. It’s great to see him in such boastful, ebullient form, even if the album’s structure hews to a familiar city-mouse/country-mouse dialectic, staggered between his usual stable of “brawlers” and “bawlers.”

Yet even powerful material, including angry war songs like “Hell Broke Luce,” serve to identify the album as an extension of Waits’s carefully cultivated image. Consider his recent New York Times profile, which described how his car is full of odds and ends like a sequined jacket, Mexican hot sauce bottles, and a yellowing 1960 newspaper on the front seat. Bad As Me functions the same way as that car: a self-affirming collection of the things Waits attempts to represent. It’s also a reminder of how sturdy a character he’s constructed, as well as his skill in keeping the trick fresh, despite the exceedingly rusty edges of his persona.

Review: Brian Wilson, In the Key of Disney