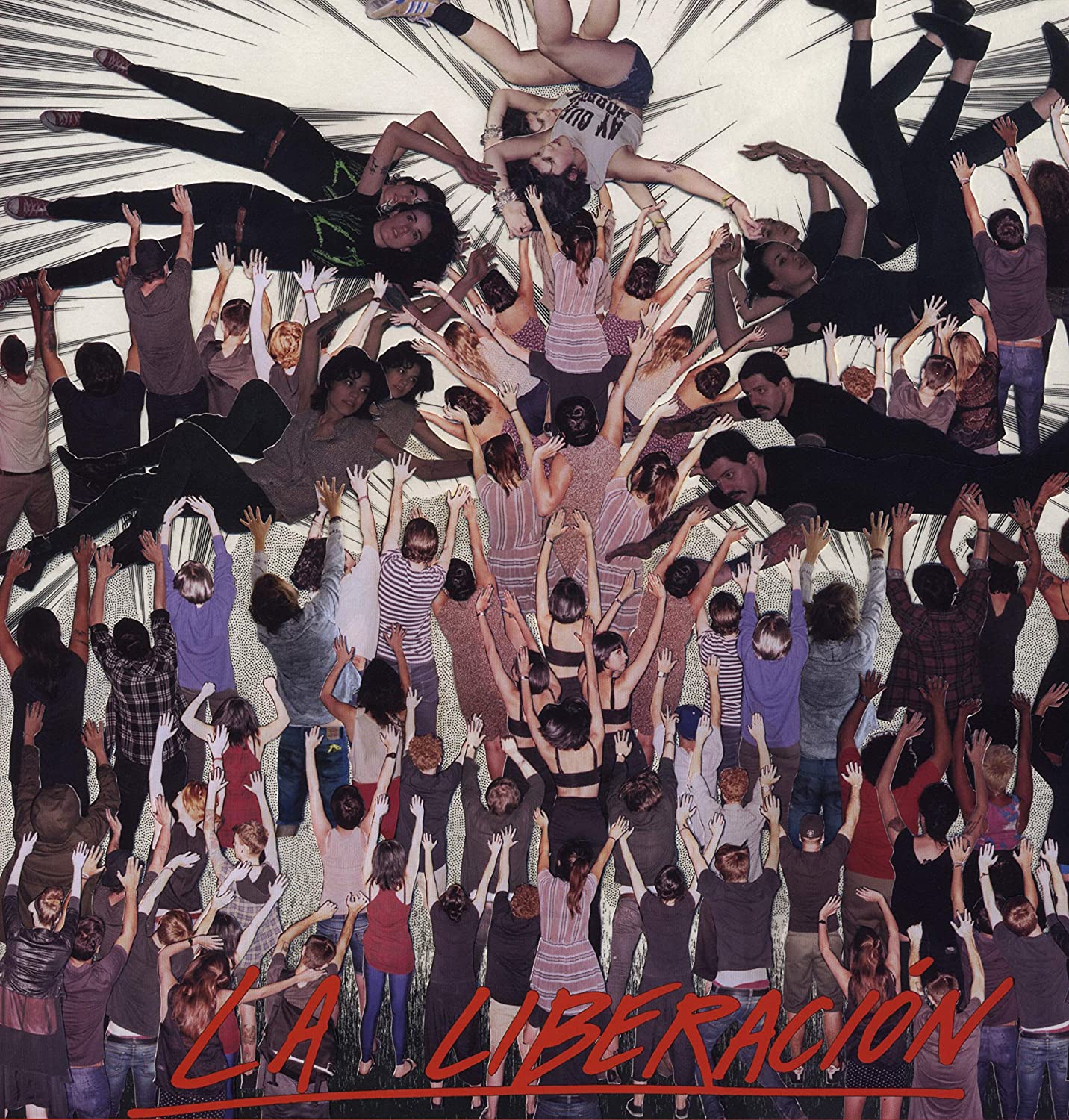 In music, there’s a clear divide between sex-as-social-commentary and sex-as-cheap-marketing-ploy. Electroclash queen Peaches is a master of the former, subverting and skewering gender roles, vanity, and the absurdity of modern sex norms with vicious hilarity. On the other end of the spectrum, you have someone like Ke$ha, whose posturing—a heavy-handed nod to hedonism for hedonism’s sake—smacks of an artist who falsely believes she has something insightful to say on the subject, thereby ironically contributing to the mindless oversexualization of pop music.

Brazilian new ravers CSS (Portuguese shorthand for “tired of being sexy”) would like to think they’re on the savvier end of the spectrum, kin of Peaches-style synth-punk and genuine sex-norm agitators. Thing is, when your lead singer’s stage name is Lovefoxxx, it suggests the same kind of tone-deaf vapidness that replacing an “s” with a dollar sign displays, and CSS’s third studio album, La Liberación, only confirms that suspicion. This is a group that thinks it’s much sexier and wittier than it actually is, making La Liberación the musical equivalent of a band standing in front of a mirror preening themselves.

The accusation here isn’t that CSS is mindless; there can be a certain charm in asinine irreverence, which in some form or another has been an essential component of rock since the genre’s inception. Rather, the group’s posturing is forced and calculated, a fumbing, all-too-obvious bid to broaden their popularity via a grab bag of trendy appeals. Hence, La Liberación is a miscellany of chic genres ranging from Europop to post-punk to Balearic house, a touch of Gaga-style production, and dozens of crass, poorly written catchlines standing in for lyrics (how else to assess a phrase like “I have a Ph.D. in ADD” from “Fuck Everything”?). Lovefoxxx alternates between drunken club princess and melodramatic teenage brat, conjuring up a kind of Ke$ha-Kreayshawn amalgamation as she frequently trips over herself in an effort to keep up with the album’s whipping electroclash beats. In a stark example of CSS’s charisma vaccuum, La Liberación’s strongest track, the Ratatat collaboration “Red Alert,” is regularly marred by Lovefoxxx’s rather weak attempts to pay homage to Blondie’s “Rapture.”

It’s difficult for a band to sell themselves as sexy firebrands when they can’t muster enough magnetism to last for at least one whole album. Simply put, the group has nothing interesting to say; with Lovefoxxx as their mouthpiece, the impression is that they’re simply a stumbling, drunken, talkative band of twentysomethings poorly attempting to summon teenage pathos while enjoying the sights and sounds of their native São Paulo. Never as smartly entertaining as Peaches or amusingly stupid as Ke$ha, CSS is caught in the middling center, and so is La Liberación.