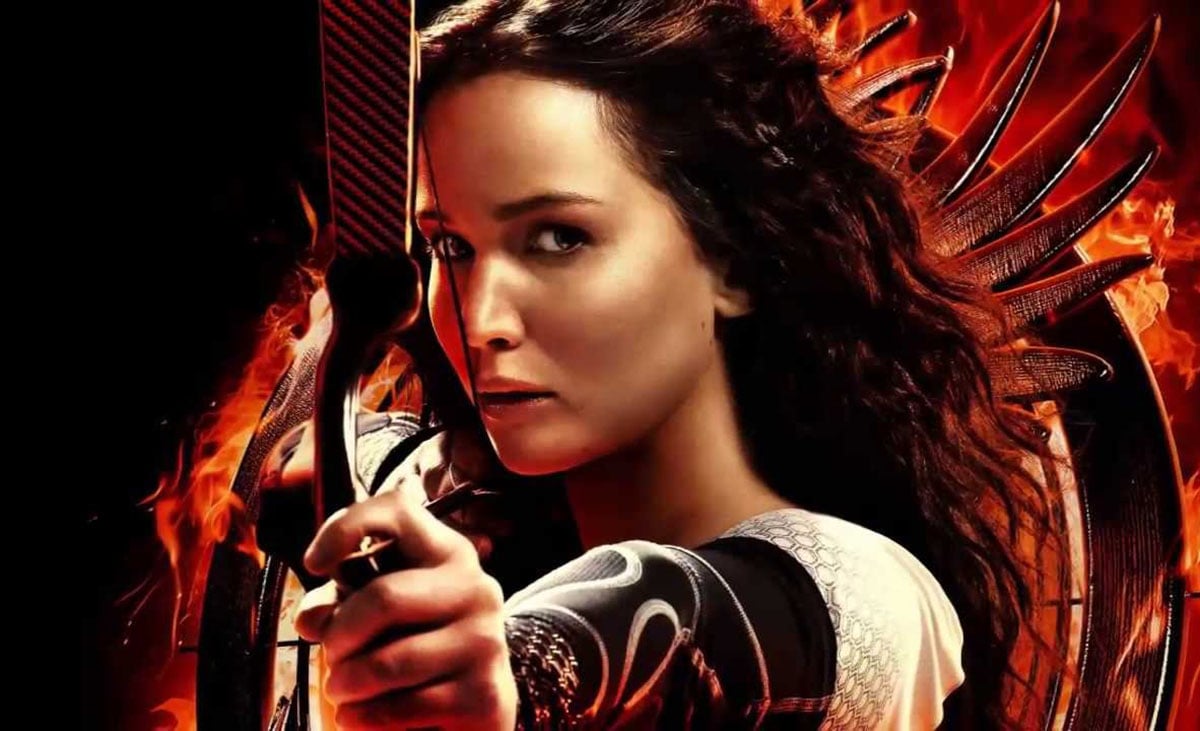 The National, “Lean”: The National’s “Lean” is the latest selection to be released from the blockbuster soundtrack to The Hunger Games: Catching Fire, which also features new music from Coldplay, the Weeknd, Christina Aguilera, Patti Smith, and more. The album drops November 19th, followed by the film on the 22nd.

Dan Bodan, “Hunger Games”: Despite its title, Dan Bodan’s “Hunger Games” is not associated with the abovementioned soundtrack or film franchise. The spacey dude n’ bass track is the latest from the German producer and self-proclaimed universal lil bro.

Broken Bells, “Holding On for Life”: Producer Danger Mouse and the Shins’ James Mercer are prepping After the Disco, the follow-up to 2010’s Broken Bells. Earlier this week they previewed the album, due out January 4th, with the track “Holding on for Life.”