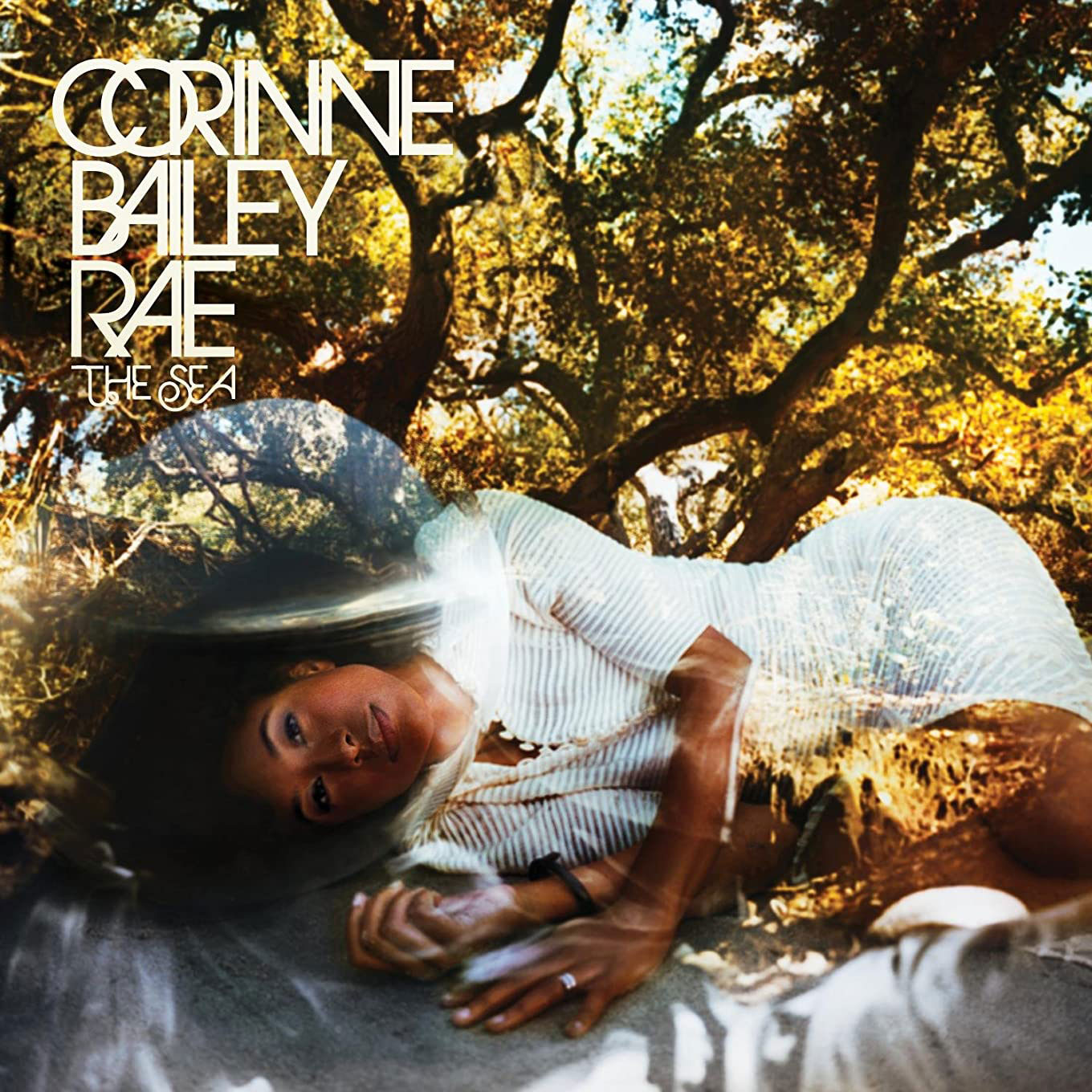 Listening to Corinne Bailey Rae’s second album, The Sea, one begins to ponder one of the most popular suspicions about art and artists: namely, that any creative endeavor worth a damn must be underpinned by its creator’s private torment. In 2008, Bailey Rae’s husband died of an accidental overdose, and unsurprisingly, her new album is colored by grief and anguish. It couldn’t be in stronger contrast to her self-titled debut, the gentle R&B of which made for a sweet, if unmemorable, summer soundtrack. Murmurings in the press leading up to the album’s release have compared The Sea to Joni Mitchell’s Blue and Amy Winehouse’s Back to Black. Sadly, a more apt reference would be Terence Trent D’Arby’s Neither Fish Nor Flesh, an album that, like this one, is simultaneously intimate and frustratingly opaque.

Nowhere is Bailey Rae’s grief starker than on opening track “Are You Here,” which is all churned emotions and ethereal vocals, with not-quite-intelligible lyrics that nonetheless evoke a sense of numb denial. Bailey Rae yearningly refers to her late husband in the present tense; the absence of a question mark in the title suggests a reluctance even to question his presence. Although it sounds like too much of a dirge on initial listens, the song slowly reveals itself to be a painfully candid account of how grief disorientates the mourner. Mourning inflects even the songs which do not directly address her loss: “I’d Do It All Again,” though actually written in the months before her husband’s death, is shaded with a new poignancy, and “Paris Nights and New York Mornings” is genuinely touching in its tentative jubilation.

“Paris Nights” is also the only convincingly upbeat track. In comparison, the coquettish funk of “Closer” sounds incongruous to the rest of the album, a teasing come-on which precedes the almost unbearably plaintive “Love’s on Its Way.” Perhaps therein is the largest complaint I have: It’s easy to be fatigued by this album. The moment the rhythm breaks, as with “Closer,” it’s a struggle to reengage with music that is so intensely personal, so overwhelmingly desolate and yet somehow unmemorable. When Bailey Rae’s debut was released, the prevailing gripe was that it was bland, and in a way, despite a powerful opening, this is ultimately still true of her follow-up. Like its predecessor, it could also be a coffeehouse favorite, just better suited for airplay during a wintry dusk rather than a summer morning.