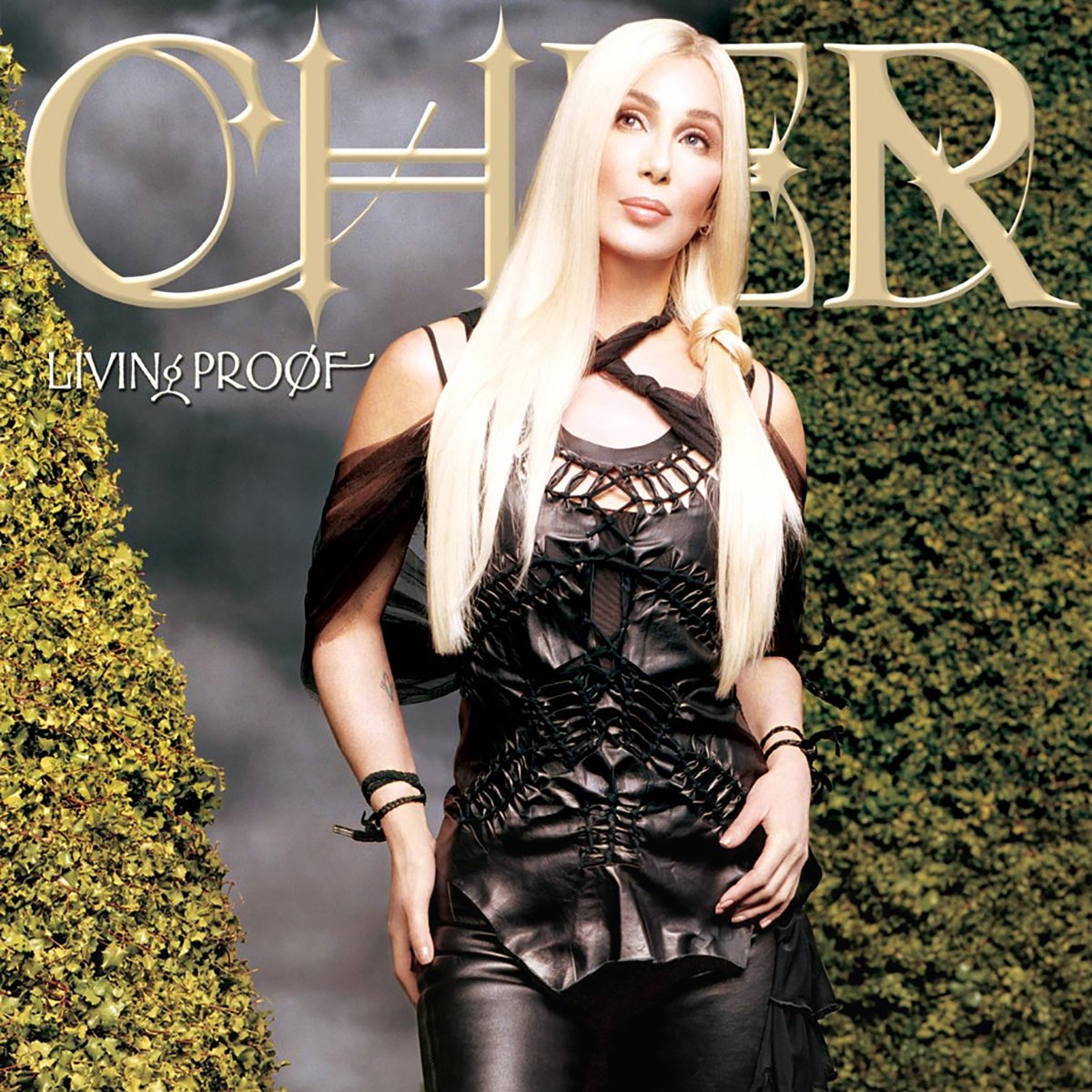 With Living Proof, Cher has single-handedly redefined the meaning of “guilty pleasure.” Of all the reasons to forgive the seasoned diva for her over-the-top neo-disco excursions, it’s the joyous kitsch and knowing wink with which she executes such clubby Euro-fluff that is her absolution. 1999’s Believe brought the performer her greatest commercial success to date, but rather than push herself creatively like, say, that other single-monikered superstar has, Cher shamelessly revisits her proven hit formula with such fervent immodesty it’s hard to believe three years have gone by.

What’s more, Living Proof is possibly the most life-affirming piece of pop art to emerge since 9/11. While the album’s vocals are ripe with autotune effects, the inspirational first single “Song for the Lonely” wisely abandons such (otherwise welcomed) electronic shenanigans for a pure and impassioned performance. Elsewhere, Cher’s voice is virtually unrecognizable on the international hit “The Music’s No Good Without You,” a French techno thumper that would have made a brave lead single here in the U.S. as well. To even further her Euro club sound, the performer aligned with Ibiza sensation Chicane for the alpine breakbeat number “You Take It All” (unfortunately only available on the international version) and the trance anthem “Alive Again.”

From “Real Love” to the euphoric “A Different Kind of Love Song,” each track pumps with melodies so thickly contagious that their hit potentials are essentially guaranteed. This year’s answer to the super-campy “Taxi Taxi” is “Rain Rain” (electronic gurgles and aquatic vocal renderings abound) but you’ll find nary a ballad or mid-tempo rocker. Even the disc’s weakest moments (the Diane Warren-penned “Body to Body, Heart to Heart” and a cover of Bruce Roberts’s “When the Money’s Gone”) maintain the high-energy, club-ready pace. If nothing else, Living Proof is proof that if something isn’t broken, you can still perfect it.

Review: Deee-Lite, Dewdrops in the Garden