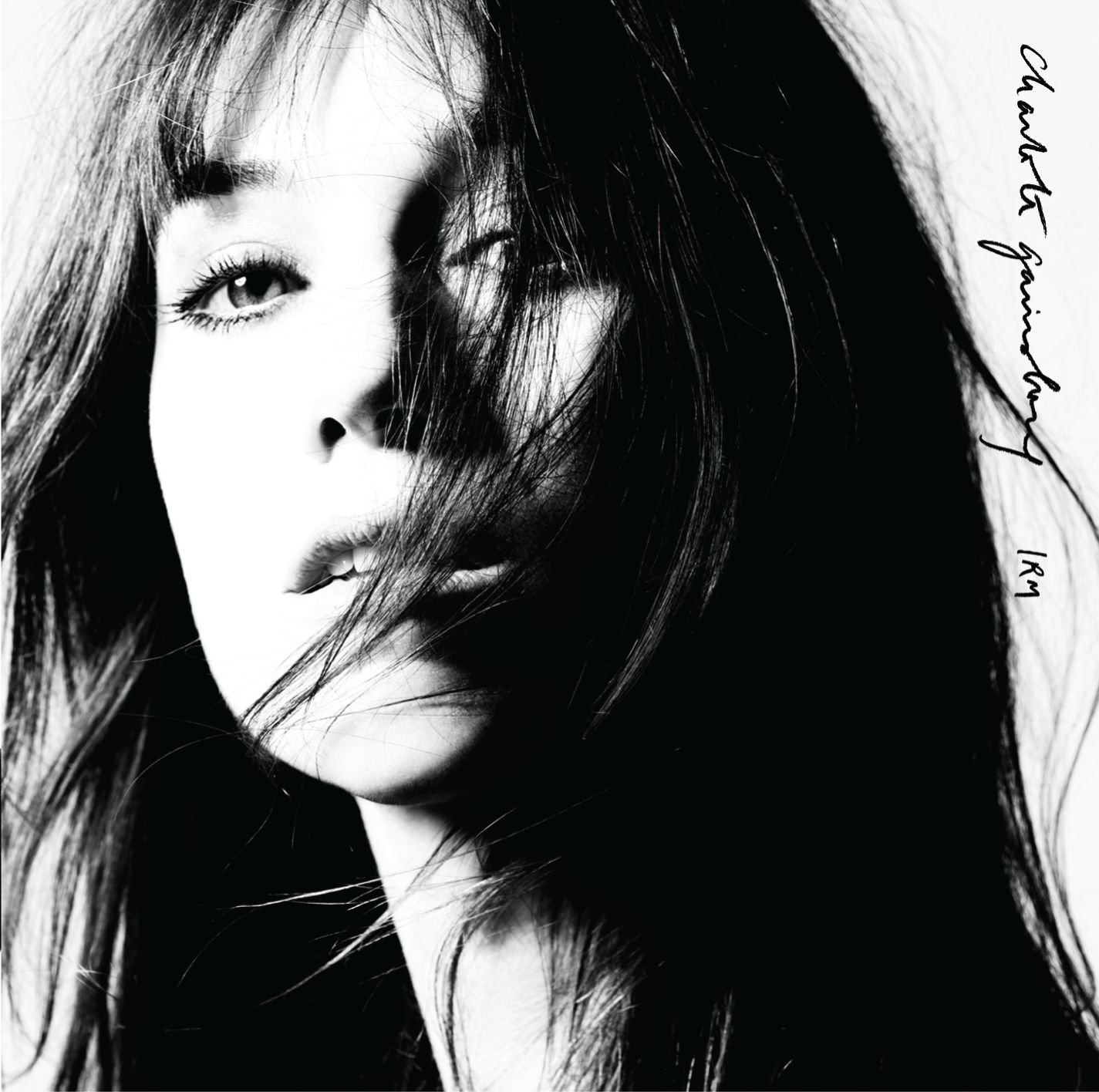 Cementing her acting cred with a Cannes prize for her performance in Antichrist, Charlotte Gainsbourg makes another push at mirroring her father’s musical success on IRM, her major label debut. She certainly starts off on the right foot in terms of production quality by handing those duties to Beck, who also guests on lead single “Heaven Can Wait.”

IRM provides a rebound after 2007’s sketchy5:55, even if Gainsbourg’s personality—a mix of both her father’s famously Gallic loucheness and her mother’s classic bearing—still stands as a little too willowy and insubstantial to fully support the material. Unfortunately, here the mood swings more to the latter, with less lyrical or vocal dynamism than the assurance of a woman who feels like her breathy delivery and mystique is enough to carry an album.

In this case, it is, but it’s a close call. Beck works enough magic that, like a paltry rapper backed by sterling beats, Gainsbourg’s songs work even when the singer herself does not. The backing of songs like “Master’s Hands,” with its clanging makeshift percussion, and “Me and Jane Doe,” with its showered shreds of chants and marimba, is propulsive enough to overcome what amounts to an otherwise lackadaisical effort.

Beck puts in the most work here. He wrote 12 of these 13 songs, though their lyrical content seems unbalanced in comparison to the music itself. Otherwise, Gainsbourg’s style is far too loose, a condition either mirrored or encouraged by the genre-hopping techniques of the production. She leans too heavily on a wispy Continental chanteuse persona, with too many simple rhymes and nearly spoken deliveries. When things get dry, she falls back on the built-in mystery of the French language, as on “La Collectioneuse,” where the mere fact of her speaking the language (in a smoky whisper) is positioned as a suitable outro.

As a pairing between two artists, the album works, though not nearly as much as it could have if both were at the top of their game. As an actress dabbling in singing, Gainsbourg does a commendable job, but her performance on IRM lives up neither to the memory of her father nor the effort of her producer.

Jane by Charlotte Review: An Arm’s-Length Portrait of Jane Birkin