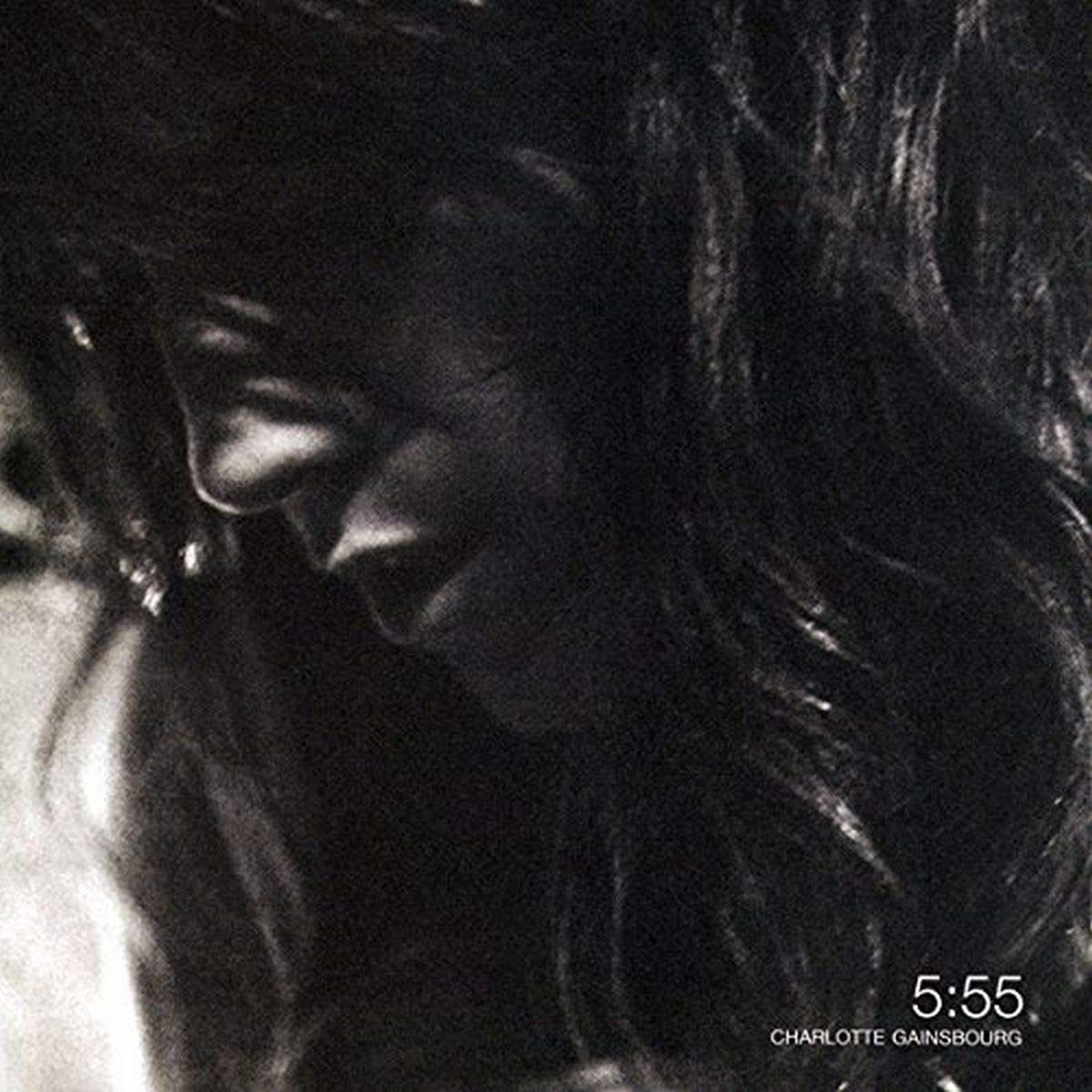 Charlotte Gainsbourg’s 5:55 has been available as an import for a couple of months now, and you’d probably enjoy it more if you paid over 30 bucks for it and had to strip off that funny shrinkwrap they use across the pond. Gainsbourg’s first album since she was 13 is European to the core, and like most things European, it’s extravagant, elegant, and overpriced. Though she’s nowhere near as sleazy as her father Serge—and, based on her performance in The Science Of Sleep, she’s downright adorable—5:55 still has the moody slither of a guilty pleasure. The music is composed by Air, with lyrics by Jarvis Cocker, and aside from a couple of missteps (the plane crash narrative “AF607105” is pretty silly) their presence is slick and, uh, airy.

Air’s trademark, waiflike mellotrons and sci-fi sound effects work best when they seem hardly there at all, and while other singers might take the cue to vamp and showboat, Gainsbourg whispers and sighs her way through Cocker’s lyrics with detachment. Feigning disinterest is the oldest trick in the flirt book, but for Gainsbourg it’s super-seductive and largely successful. One of the actress-singer’s last forays into pop music was “Lemon Incest,” a duet with her father in which she shrieked dirty things about “Papapapa” in French. Her performance on 5:55 corrects that all too adolescent and unnerving screech by affecting a persona more like her film performances: glamorous but vulnerable.

Though it’s probably unfair to compare 5:55’s songs to Serge Gainsbourg’s Euro-pop masterpieces, and even though I just suggested that the album works best by underemphasizing its songwriting, production, and vocals, it must be said that there’s certainly nothing on 5:55 to rival “Bonnie And Clyde,” “Je T’Aime…Moi Non Plus,” or even “Rock Around The Bunker.” “The Songs That We Sing” probably comes closest, bouncing along with a dreamy string section while producer Nigel Godrich multitracks Gainsbourg’s hushed falsetto, and the bonus track “Somewhere Between Waking And Sleeping”—the best song from Air’s Pocket Symphony—suggests a marginal concern with pop recognition. But 5:55’s ultimate goal is being cool, as in the BoHo style of staying up late, drinking spiked lattes, smoking too much, and wearing all black. Exuding hipness may not be the noblest aim for a work of art, but Gainsbourg and her colleagues deserve praise for delivering on their pledge.