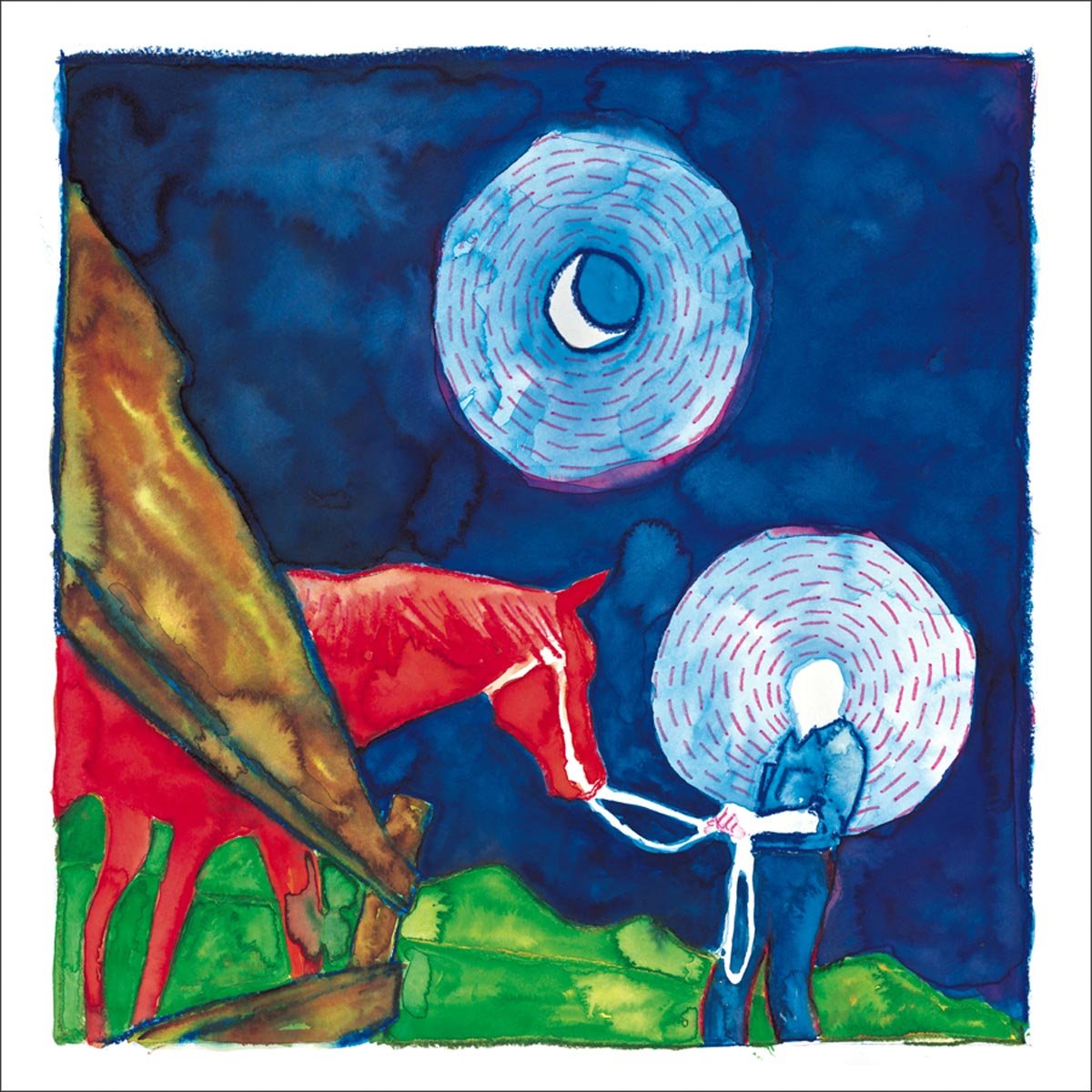 On the surface, the pairing of hushed Florida-based musical auteur Sam Beam, a.k.a Iron & Wine, and the relatively ambitious Arizona band Calexico might not make much sense. After all, Beam (who performs under the moniker Iron & Wine) scored an unlikely hit with his somnolent cover of the Postal Service’s “Such Great Heights” and Calexico have been indie rock and festival stalwarts for close to a decade.

While these seven songs are more reminiscent of Iron & Wine’s lo-fi catalog than Calexico’s vibrant, border-town rock (Beam penned all the songs included here and handles vocals), In the Reins is a winning combination of sensibilities that results in a thoroughly engaging record. Befitting an album with such an Old West-evoking title, In the Reins recalls the likes of John Ford and Bruce Springsteen in equal measure.

Another misconception would be that this one-off collaboration is a collection of dead-end ditties and worthless filler tossed out to placate fans of both bands. In the Reins is far from a ill-conceived vanity project—some of Beam’s best work yet (“He Lays in the Reins” and “Dead Man’s Will” are two of the more show-stopping tracks) can be found here, continuing the ever-prolific stream of releases from the creatively restless Beam.

Most collaborations never make it past the touring stage (which is actually where Calexico and Iron & Wine are, as of this writing) and while some tag-team albums misfire (Jay-Z and R. Kelly, anyone?), the rare few that manage to be as good or even better than promised are endlessly enjoyable. In the Reins is one such disc worth saddling up for.