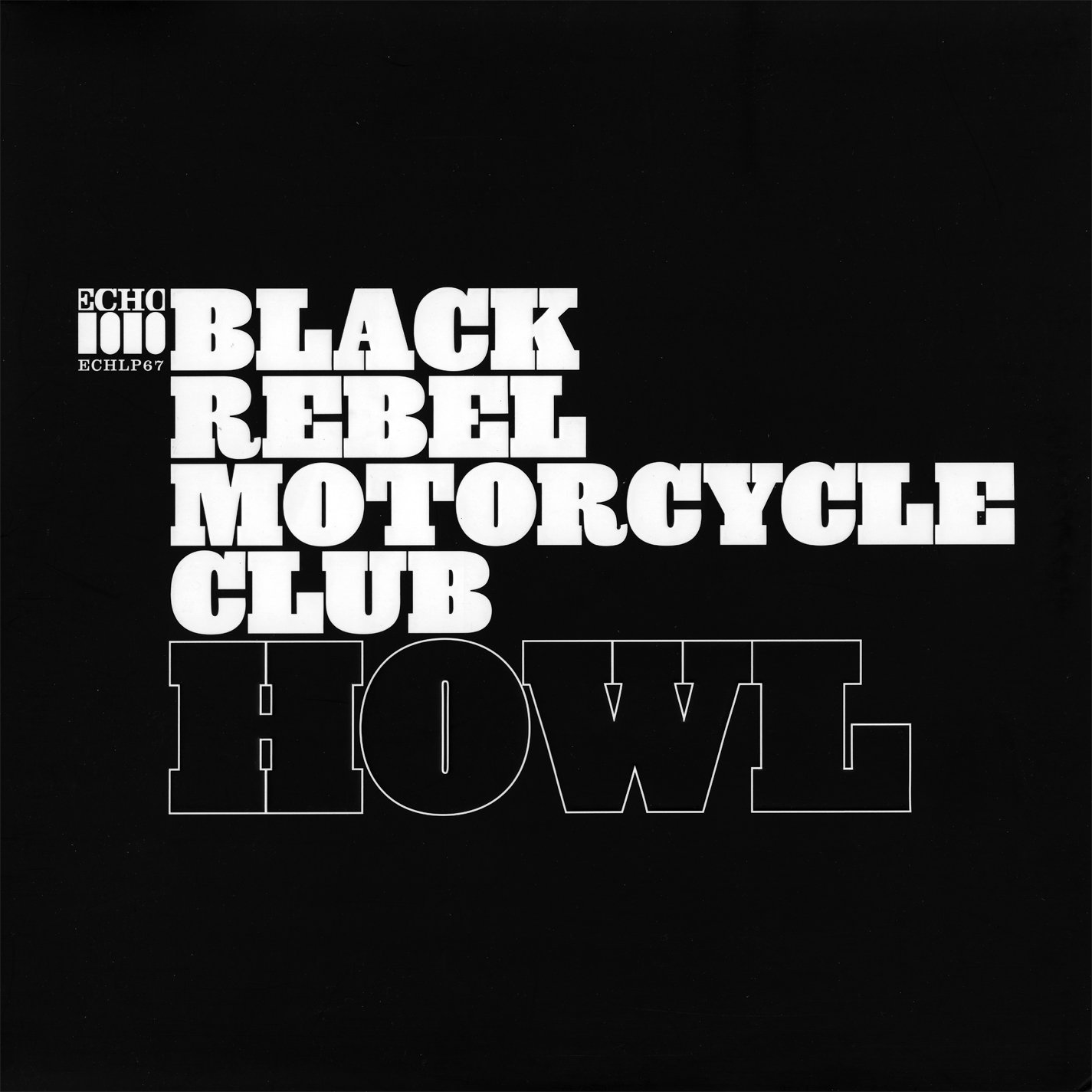 With Howl, their third major label release, Black Rebel Motorcycle Club drops the calculated hipster façade and crafts one of the most earnest and, quite frankly, surprising albums of the year. This is a quartet built upon sleek snarls, sinister songs, and aerodynamic guitar riffs that marked them as yet another Velvet Underground-idolizing group from the ever-fertile New York City scene. To hear the jangly, Americana-infused folk rock that fuels the record is to experience a band demolishing their precisely crafted image, clearing the slab as it were and reconnecting with sounds that previously only flickered across the surface of their music. Granted, the ups and downs endured by the band over the last 24 months likely led to this radical departure but whatever the circumstances, the resulting recording is impossible to deny.

Howl dispenses with black leather and too-cool posturing, leaving rambling acoustic guitar and heavenly choirs—the folksy “Shuffle Your Feet” sets the tone, with the line “Time won’t save our souls” ironically pointing the way toward Black Rebel Motorcycle Club’s stunning sonic reinvention. Traces of shoegazer pop are evident in the title track and, indeed, the dour majesty that made 2003’s Take Them On, On Your Own such a noteworthy debut threads along the edges of more than one cut here. Sincerity certainly becomes the lads in Black Rebel Motorcycle Club; Howl feels nothing less than genuine from start to finish and while fans may lament this 180, it’s truly refreshing to see a band built upon empty, sexy poses ditch pretension for attempts at profundity, however fleeting they may be. Sometimes the most dangerous and fascinating brand of rock n’ roll is that which is the most unexpected; Howl is a band’s cleansing primal scream that’s also one of the most consistently compelling albums of 2005.