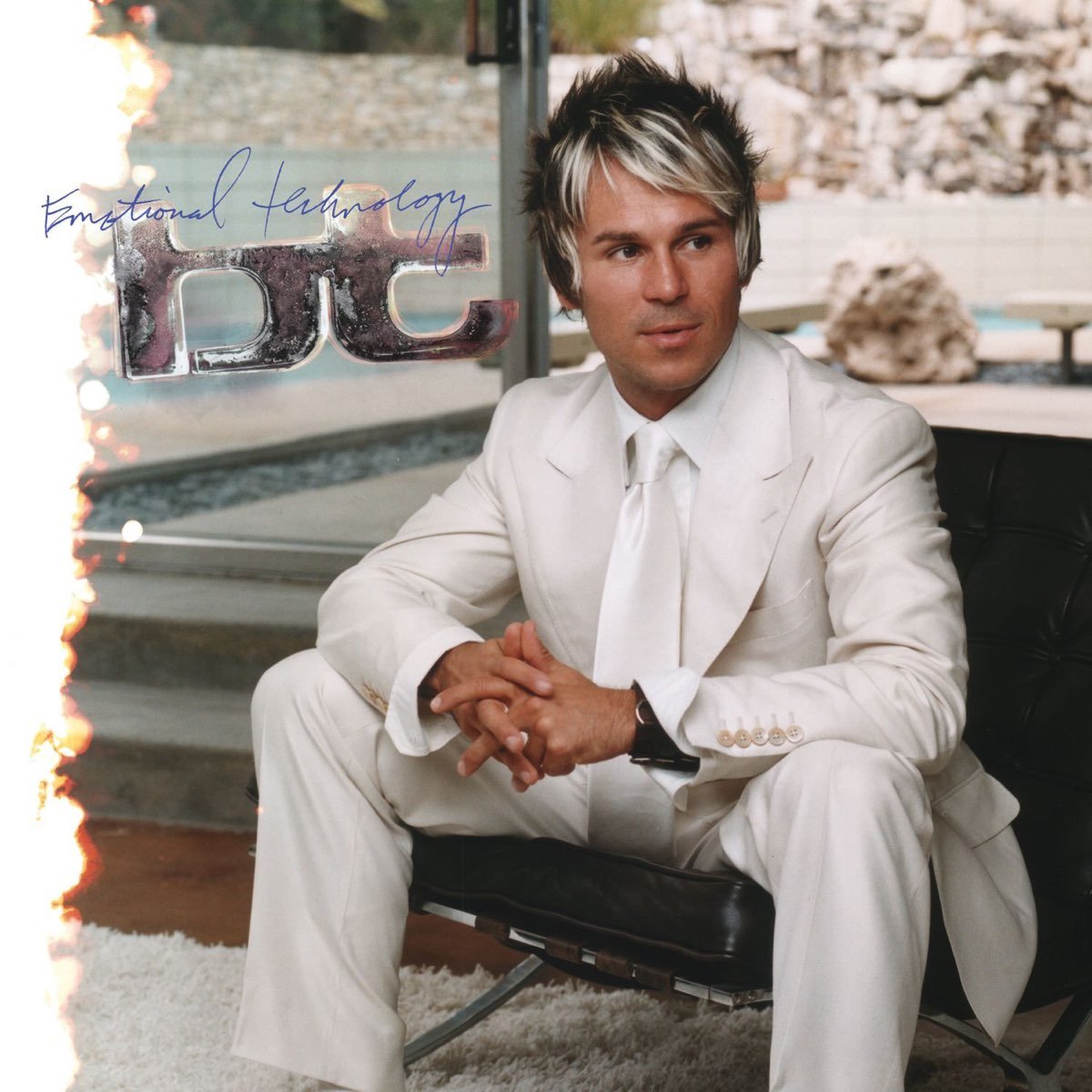 BT’s new studio album, Emotional Technology, employs the same electronica-meets-rock of his last effort, Movement in Still Life, but lacks the seamless and capricious buoyancy that made that record so utterly captivating. Though it’s his fourth album, one could liken Emotional Technology to a big-budget sophomore album—it’s over-ambitious and self-conscious to a fault. Back are the signature stuttering burps and metallic beats (the liner-note lyrics of “Somnambulist” even reflect the chopped-up vocal bits) and slick techno anthems (“The Force of Gravity,” featuring ‘NSync’s JC Chasez, and “Communicate,” featuring Jan Johnston) but this time around he opts for even more of the self-sung guitar-driven fare that laced Movement in Still Life. The album’s lyrics have an especially flighty New Age flair (even the song titles—“Last Moment of Clarity,” “The Only Constant Is Change”—sound like books by Deepak Chopra), while “Dark Heart Dawning” seemingly addresses some unspecified yet defining childhood trauma: “You violate me like an animal/Like you always do.” The track, along with “Animals,” sounds like post-Waters-era Pink Floyd; in fact, BT’s vocals often evoke the sober, understated voice of David Gilmour. BT’s musical palette may very well be inherently eclectic, but he might be better off taking Beck’s lead and focus on one musical genre at a time.