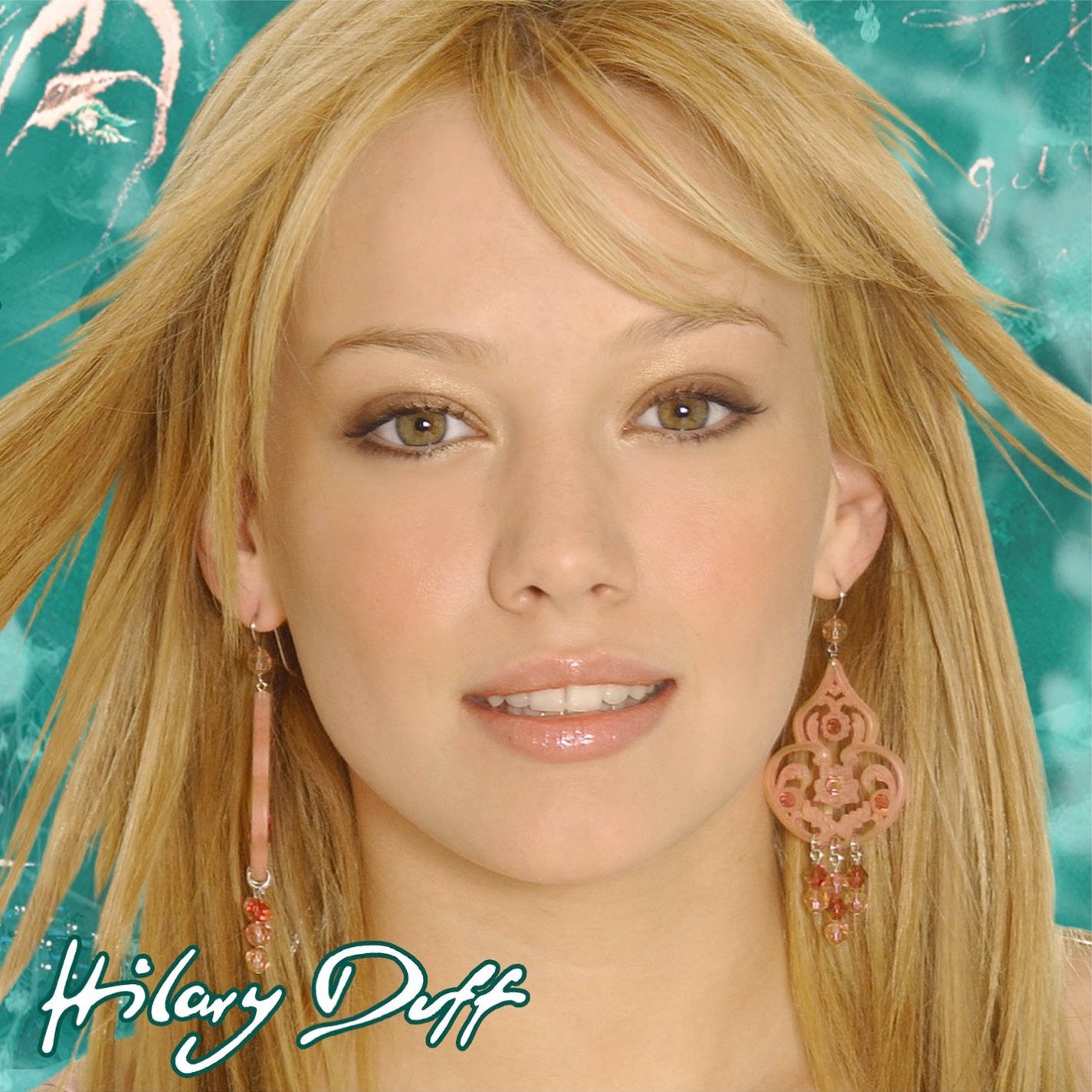 At first, the idea of Hilary Duff putting out an album seemed—now, how should I put this?—so yesterday. But she’s actually right on time. Rather than follow in the teen pop steps of Britney, Duff has decided to ride the Avril wave, enlisting production team The Matrix for a trio of rock-tinged tracks, including the first single “So Yesterday.” The “Lizzie McGuire” star has always seemed to be too maturely dolled up for the 15-year-old she actually is, and Metamorphosis, her debut album, continues that trend. “Where Did I Go Right?” finds her questioning her unexpected luck in love and, judging by the lyrics, we’re supposed to believe Duff’s life has been nothing but a series of adversities: “I’m always driving…Should have turned left, but I was singing some song.” (Nevermind the fact that Duff doesn’t even have her driver’s license yet.) The Matrix have set songwriting back at least a decade or two with the infuriatingly catchy “The Math” (“If you can’t do the math/Then get out of the equation/I am calling you back/This is star-69”), while the surprisingly poetic “Come Clean,” written by Kara DioGuardi, doesn’t get the reading it deserves. Are we to believe the 15-going-on-35-year-old is actually struggling to “find a pigment of truth beneath [her] skin”? Wannabe songwriter Haylie Duff blesses her little sister with lyrics like “Mamma loves me and a sister who shows me/And Daddy’s always there” on the atrocious “Sweet Sixteen” while she curiously seems to advocate teen suicide on the brief closing track: “Gotta find your inner strength/If you can’t then just throw life away.” The album’s title track cleans things up a bit with a seductive melody that may or may not be intentionally Middle Eastern-influenced and a missive that’s vague enough to be believable. Is this a metamorphosis from tween to teen? Actress to pop singer? Duff is likeable but she’s no Mandy Moore.

Review: What Goes Up