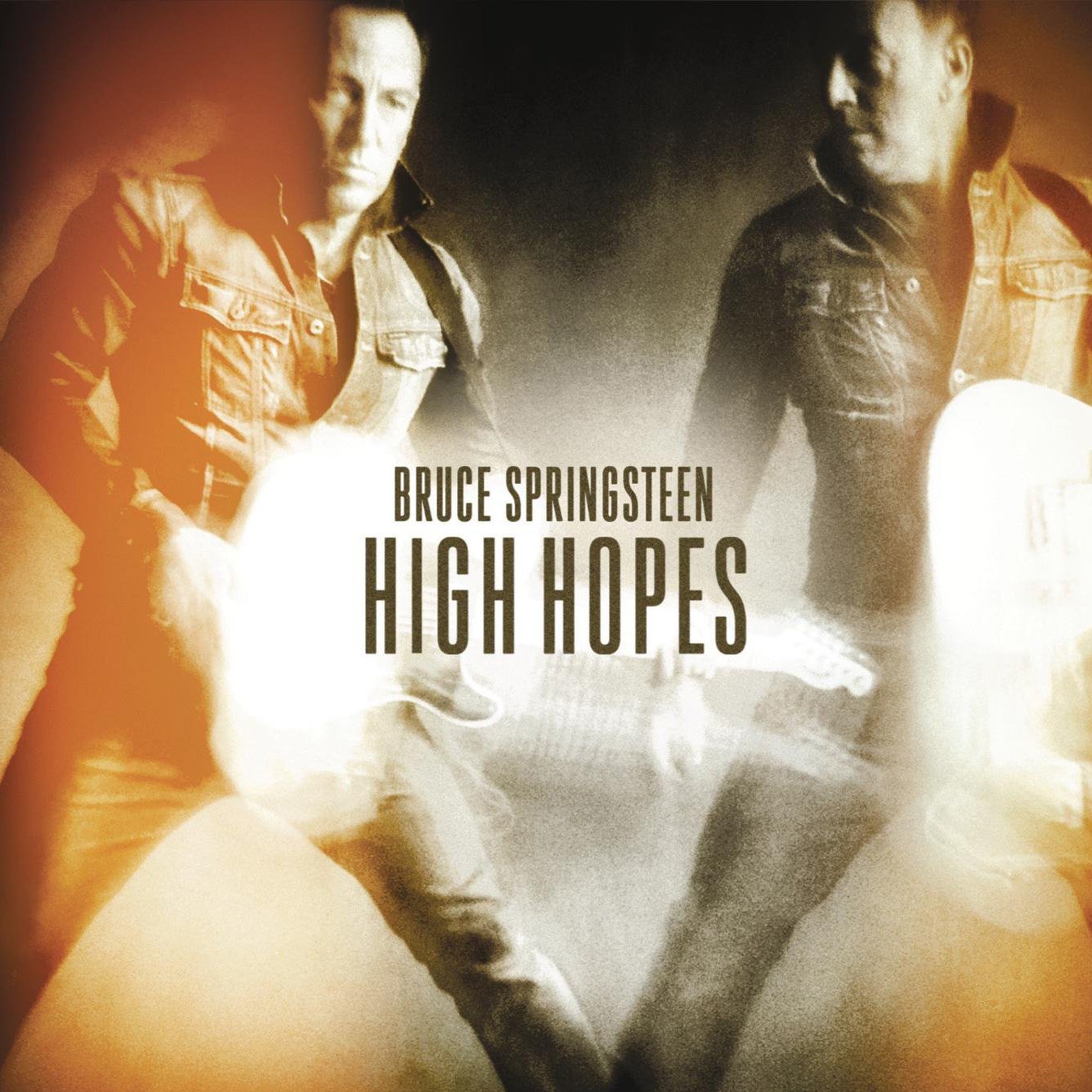 Now in his mid 60s, Bruce Springsteen hasn’t given much ground on his original persona, sticking to the iconic image of the denim-clad everyman with a soft spot for populist causes. Yet while the Boss has suffered from the same growing pains—from a general sense of familiarity to swelling sentimental mushiness—that afflict any artist in the fifth decade of their career, his refusal to change shouldn’t be mistaken for lifelessness. As far as he may have risen from his working-class roots, Springsteen remains an active, if soft, voice of dissent, still interpreting current events with an eye for how they relate to wrongs of the past, continuing to carry the banner for fans still gripped with a functioning social conscience.

As a collection of recycled material culled from B-sides and tour tracks, High Hopes spans much of Springsteen’s late period, presenting reinterpretations of songs dating back to the mid ’80s. This kind of reclamation project immediately raises a red flag, but Springsteen thankfully doesn’t use the project as an excuse to dump his trash, instead resurrecting old songs with a focus on how modern circumstances have altered their original sentiments. The sturdy “American Skin (41 Shots),” originally recorded in 2000 as tribute to Amadou Diallo, gains new significance after the murder of Trayvon Martin, to whom he dedicated the song on his last tour. By using old material to reflect how little has changed in the intervening years, Springsteen aligns himself with a long tradition of folksingers, and as a devotee of protest music, he clearly understands the genre’s responsibility in identifying such trends; the specific instances that create the songs may change, but the deeper inequalities that inspire them don’t.

High Hopes covers a fair bit of ground while remaining generally consistent in quality, ranging from dark, moody pieces like “Down in the Hole”—which is menaced, but never overtaken, by saccharine children’s vocals—to the infectiously goofy title track. Tom Morello’s obtuse, squiggly guitar theatrics aside, “The Ghost of Tom Joad” benefits from the renewed relevance of its subject matter, with Depression-era imagery transposed onto modern-day hard times. Morello appears on most of the tracks here, and he’s largely an enlivening presence, electrifying Springsteen’s revolutionary spark, but he still hasn’t figured out how to open up a solo without changing the entire tone of a song. Springsteen himself has a similar problem, struggling to deliver pointed social critique without sliding into his comfort zones: flooding away the pain with bombast or ducking under the warm blanket of populist goodwill. Yet it’s at least inspiring that he’s continued to keep those lines of communication open, even as his youthful ebullience increasingly gives way to dad-rock dopiness.

Bruce Springsteen Only the Strong Survive Review: A Tribute That Lacks Grit

Review: Sharon Jones & the Dap-Kings, Give the People What They Want