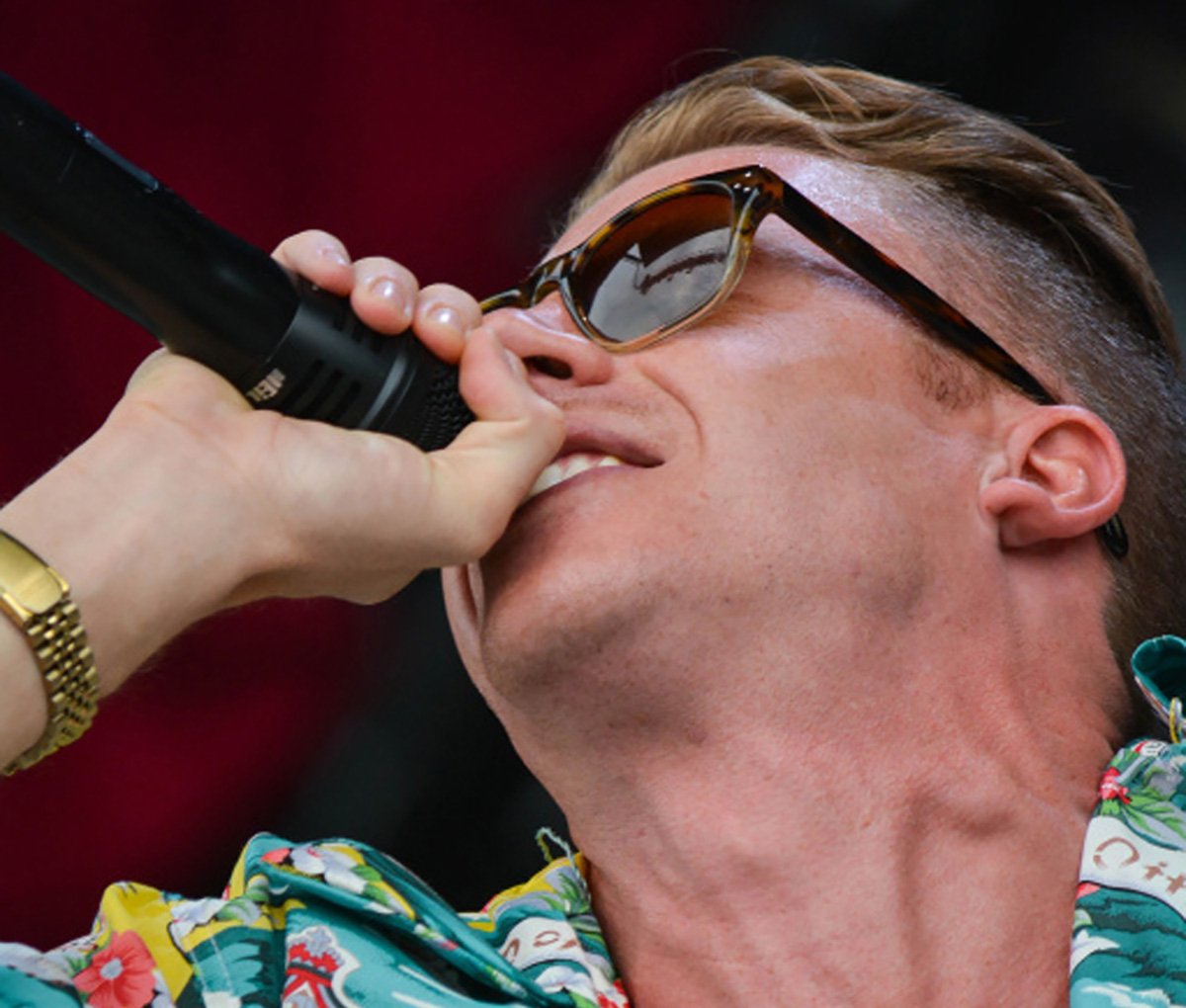 Photographer Chris Jorgensen has set up shot at Bonnaroo, a four-day, multi-stage music and arts festival held on a 700-acre farm in Manchester, Tennessee. Each day we’ll be posting some of his up-close-and-personal shots of the bands, the fans, and the press events. And check out Bonnaroo’s live social webcast schedule here. 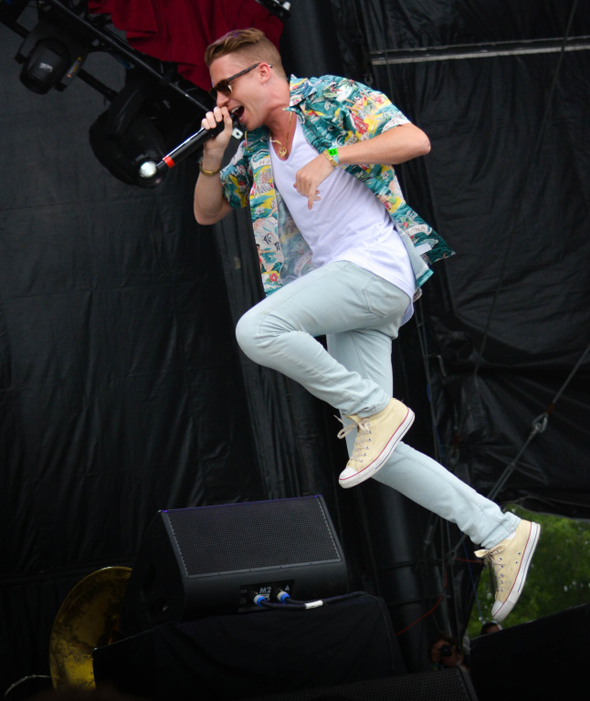 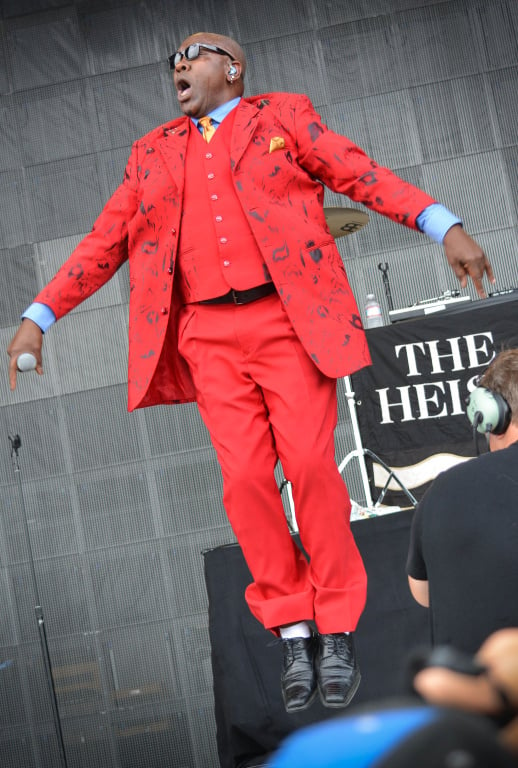 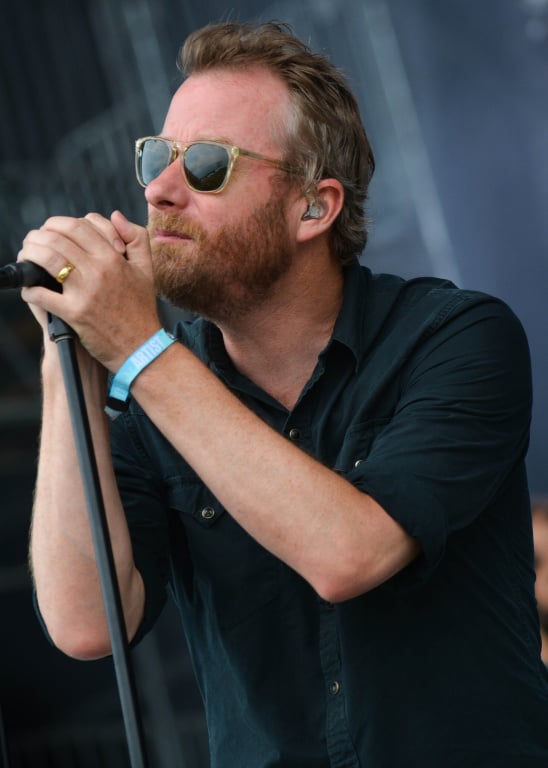 [Photo: Matt Berninger of the National] 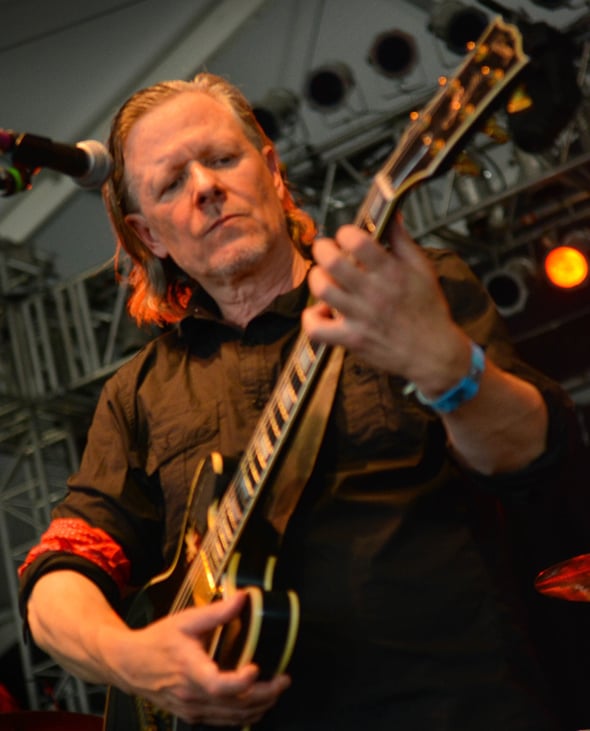 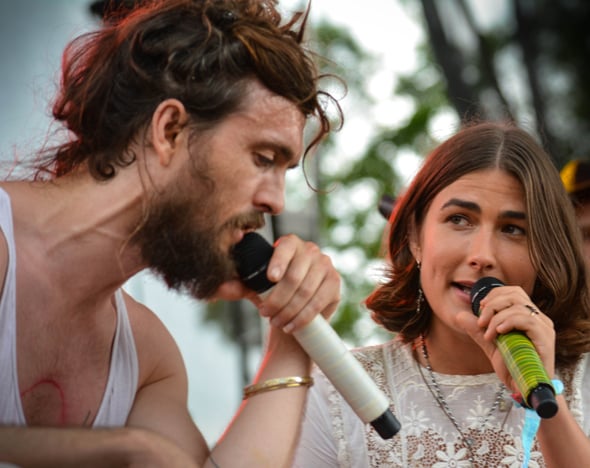 [Photo: Alex Ebert and Jade Castrinos of Edward Sharpe and the Magnetic Zeros] 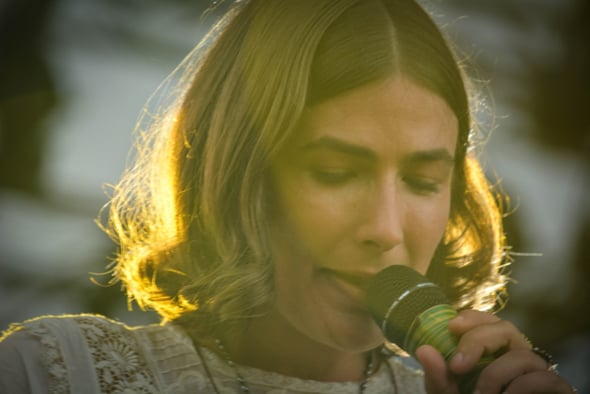 [Photo: Jade Castrinos of Edward Sharpe and the Magnetic Zeros] 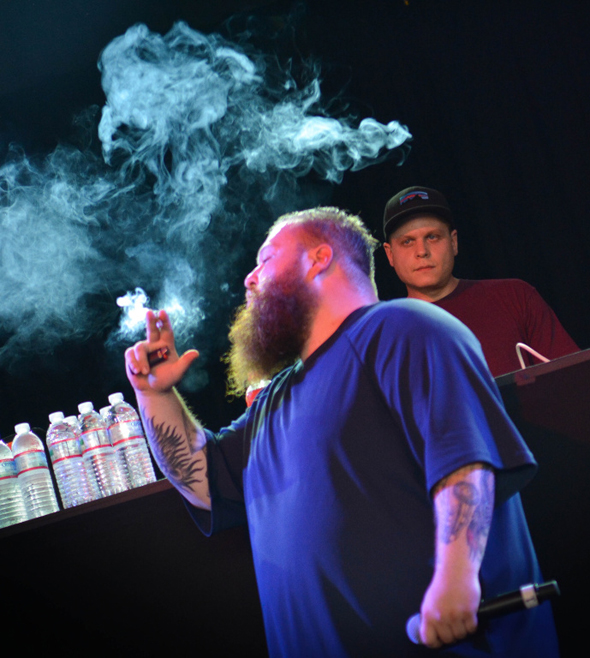 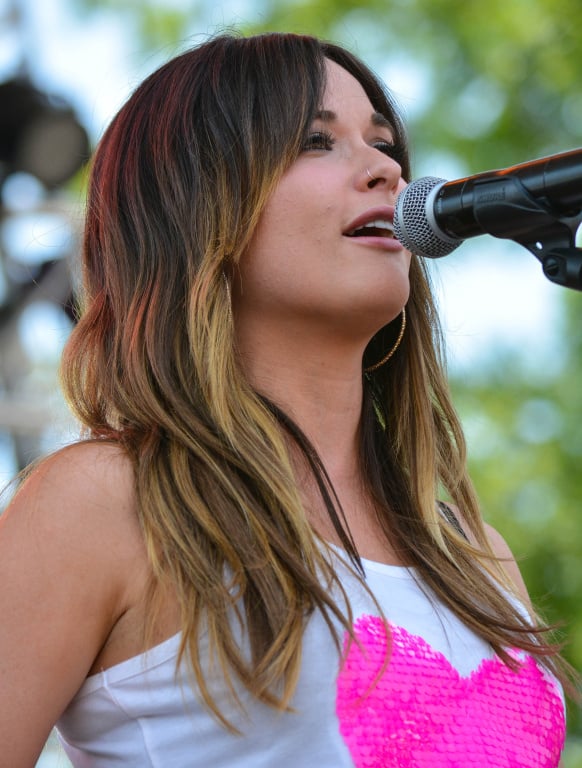 
All Photos by Chris Jorgensen