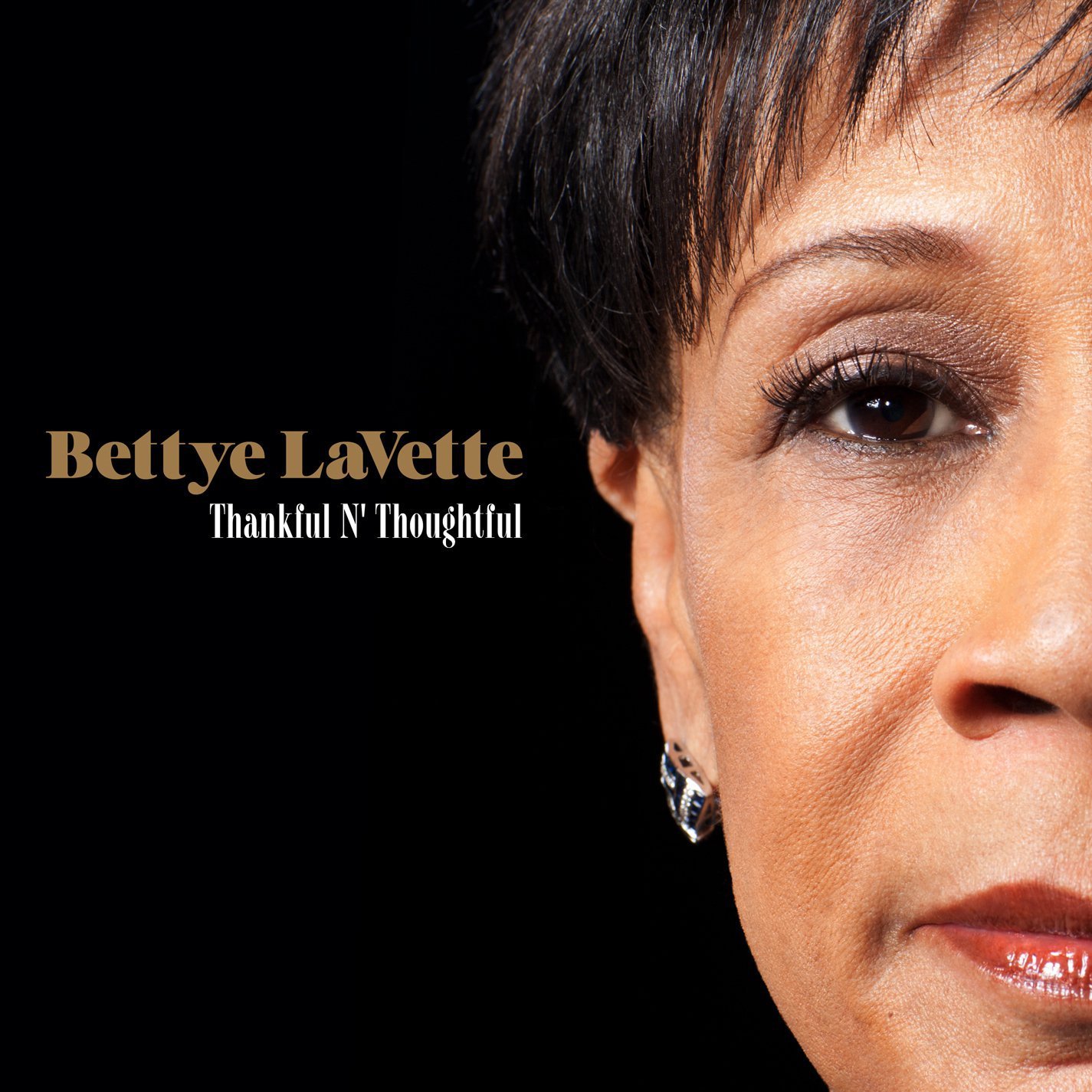 Now five albums into her career renaissance, Bettye LaVette’s output has become perhaps too predictable. Like each of the four albums that preceded it, Thankful N’ Thoughtful finds the singer using her powerhouse, inimitable voice to reinterpret a collection of both familiar and obscure material in a tasteful style that blends elements of vintage blues, Southern soul, and contemporary rock. Since there’s never any faulting LaVette’s performances, the quality of her albums depends on both the material and the producers she chooses, and it’s in those ways that Thankful N’ Thoughtful is a slight letdown from LaVette.

Producer Craig Street grounds most of the songs in a straightforward, 12-bar blues aesthetic, driven by workmanlike electric-guitar riffs and unobtrusive rhythm sections. Tracks like “Dirty Old Town” and “Fair Enough” are bogged down by Street’s heavy-handed use of a Hammond organ, simply adding a banjo to “The More I Search” and some jazz-band flourishes to “Yesterday Is Here” isn’t enough to break up the album’s monotony. That Street paces most of the tracks at the same midtempo shuffle only heightens the album’s lack of variety (ironically, “I’m Tired” is the set’s most energetic, raucous track).

Street’s approach admittedly fits well with some of the songs. LeVette’s cover of Bob Dylan’s “Everything Is Broken” smolders, and the heavy blues-rock arrangement on “I’m Not the One” isn’t a huge departure from what worked about the Black Keys’ original version. That said, many of the songs could have benefitted from more lively arrangements. “Dirty Old Town,” a folk song popularized by the Pogues, plays like a dirge, particularly in the slowed-down reprised version that’s tacked on to the end of the album, while the arrangement on the title track, a Sly Stone cover, sounds like the work of a better-than-average bar band.

On her previous albums, LaVette has shown a real knack for choosing material worthy of her force-of-nature voice, but the quality of the songs here is wildly inconsistent. “I’m Not the One” is an inspired choice, as is Patty Griffin’s “Time Will Do the Talking,” but the world didn’t really need new, relatively straightforward covers of Neil Young’s “Everybody Knows This Is Nowhere” or Gnarls Barkley’s “Crazy.” LaVette, for her part, brings her lived-in sense of authenticity to every song she sings. She can take possession of a song in ways that few other singers can. With her authoritative singing, LaVette elevates even the weaker cuts on Thoughtful N’ Thankful, while the album’s best moments are as powerful, if not exactly as revelatory, as anything LaVette has recorded in the last decade.