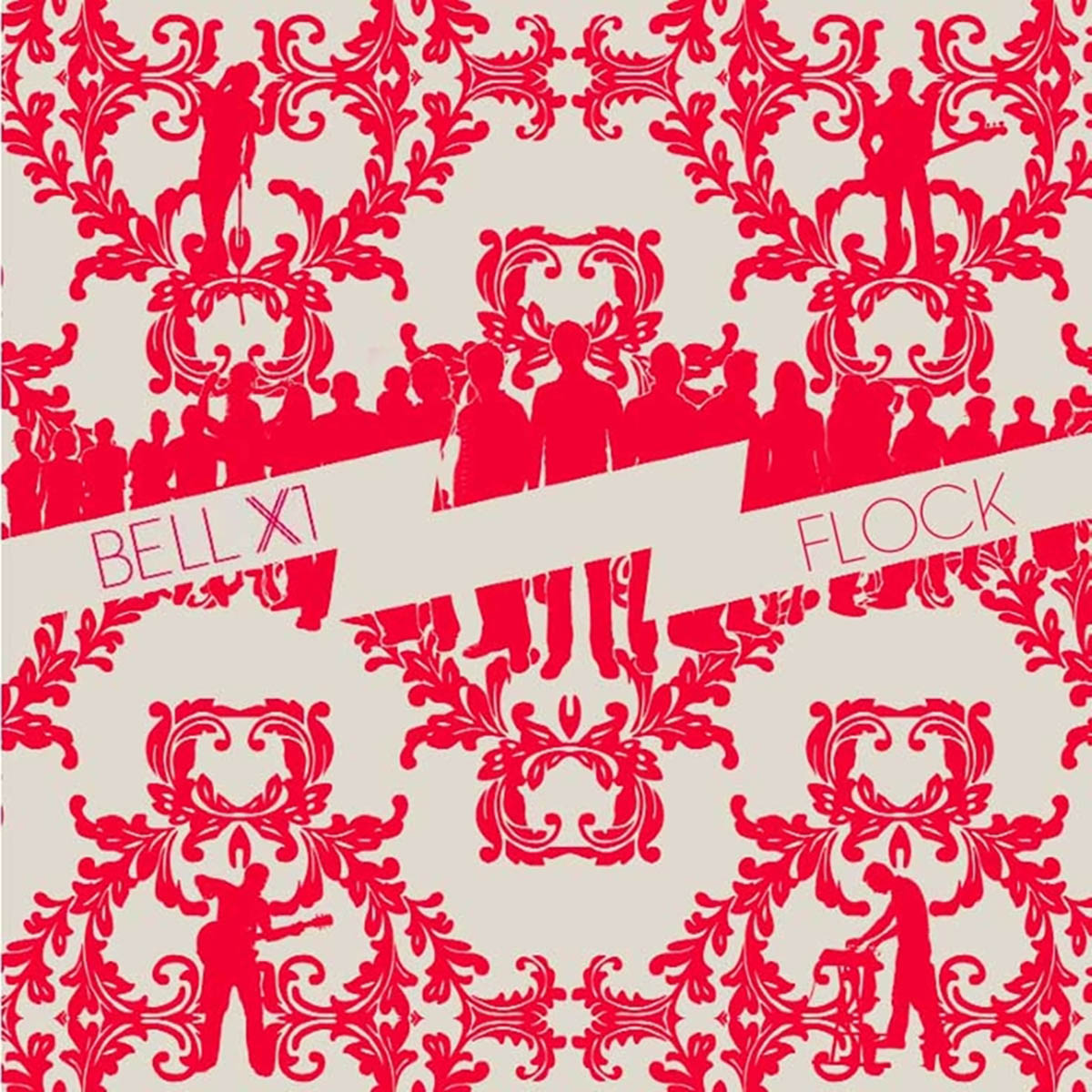 Already massively popular in their native Ireland, where only U2 have sold more concert tickets in the past couple of years, Bell X1 finally make their stateside debut with Flock, an album that invites generally favorable comparisons to a host of other exports from the U.K. and Ireland. Since Keane never managed a major commercial breakthrough, Snow Patrol weren’t able to follow-up “Chasing Cars” with another hit single, and the Frames’ profile only started to rise after frontman Glen Hansard managed an Oscar nomination for the song “Falling Slowly” from Once, it’s unclear whether or not U.S. audiences are in the market for another “the next Coldplay.” Although being the next big import has been the thrust of their marketing, it works to Bell X1’s advantage, at least from an artistic standpoint, that they don’t sound like their goal is to replicate another band’s formula.

Though they play a similar brand of arena-sized, melodic pop-rock, the band distinguishes itself from its contemporaries in a couple of key ways. From a production standpoint, the fact that frontman Paul Noonan is also the band’s drummer often emphasizes the rhythm section: On “Bad Skin Day,” for instance, the percussion is foregrounded in the mix, with a simple acoustic guitar figure used as the accompaniment rather than the lead instrument. Lead single “Flame” scuttles along a jagged rhythm line and handclaps, recalling Franz Ferdinand more so than Maroon 5, while “Bigger Than Me” makes the best use of a cowbell since OK Go’s Oh No.

Further, the lyrics are a good deal dirtier and wittier than anything Chris Martin has ever written. Opener “Rocky Took a Lover” is written as a dialogue between a bickering homeless couple, while “You’re always good for a reacharound” (from “Reacharound”) certainly makes for a memorable hook. “My First Born for a Song” finds an uneasy balance between frustration and humor in the creative process. So, beyond their catchy pop arrangements and well-composed melodies, the songs on Flock are just a good deal meatier and more likable than those of, say, Starsailor. Whether that will be enough to break Bell X1 in the increasingly hard-to-read U.S. remains to be seen, but Flock is accomplished enough to suggest that they’re among the most deserving of that kind of breakthrough.