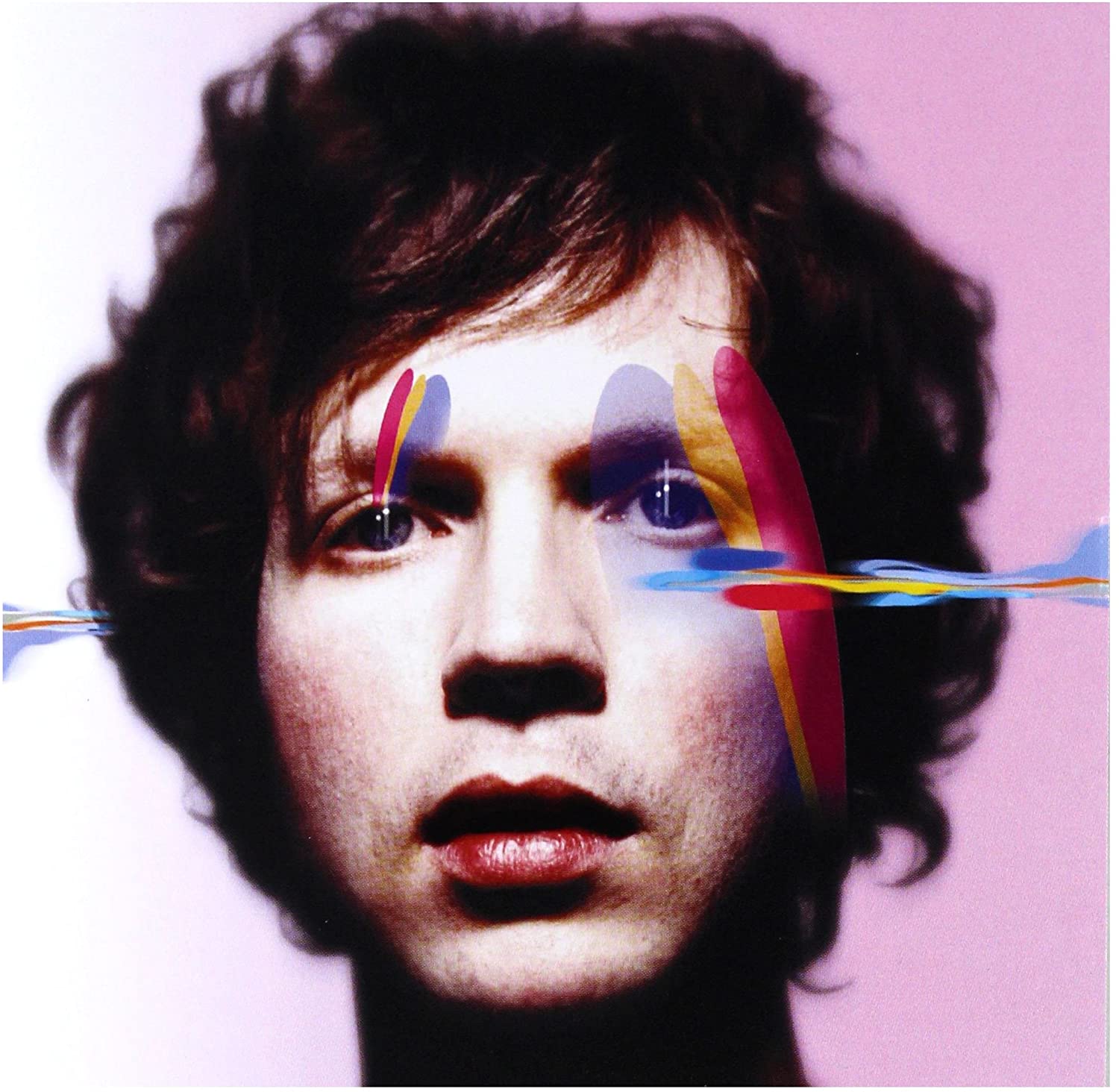 If the current buzz surrounding Beck’s eighth album is to be believed (and it should), the pioneering artist has just created his greatest recording to date. From the first doleful guitar twang of “The Golden Age,” you know you’re not in Beck’s Kansas anymore. A decided departure for the sonically experimental and irreverent artist, Sea Change finds Beck embarking on a musical journey firmly rooted in a willingness to reveal the soul. Scuttlebutt has it that these dozen songs came about on the heels of a failed longtime love. Beck examines heartfelt issues of loss, sadness and recovery with such candor it’s like eavesdropping on a therapy session or overhearing a sacred confession. Beck’s singing has never been so emotive or raw. “Guess I’m Doing Fine,” with its plaintive and acoustic strains, speaks of a denial known all too well by the brokenhearted: “It’s only lies that I’m living/It’s only tears that I’m crying/It’s only you that I’m losing/Guess I’m doing fine.” Beck’s slow, mournful tone suggests he is anything but fine; it’s a brave admission of emotional truth that is startling to behold.

The album’s carefully considered orchestrations blatantly turn away from Beck’s previous incarnation as the mainstream “Two Turntables and a Microphone” funkmeister and return him solidly to his indie folk/country rock roots. Somber strings, moody self-reflection and arrestingly sweeping textures display a quiet, earnest musicianship plied not for fame or fortune (or for Top 40 radio airplay), but for its own sake. “Side of the Road” dabbles in alt-psychedelia with a hint of country, while “Already Dead,” with its clean acoustics and stripped down lyrics, depicts the acknowledgement of—and resignation to—a love turned to dust and irretrievably blown away. The beautifully realized “Round the Bend” is a luscious symphonic song, presented in the same enthralling vein of a Duncan Sheik or Jeff Buckley composition. Beck has made a recording that bucks the trends of the moment and defies all expectations. In doing so he has crafted a meditative masterpiece of powerful resonance for the ages.