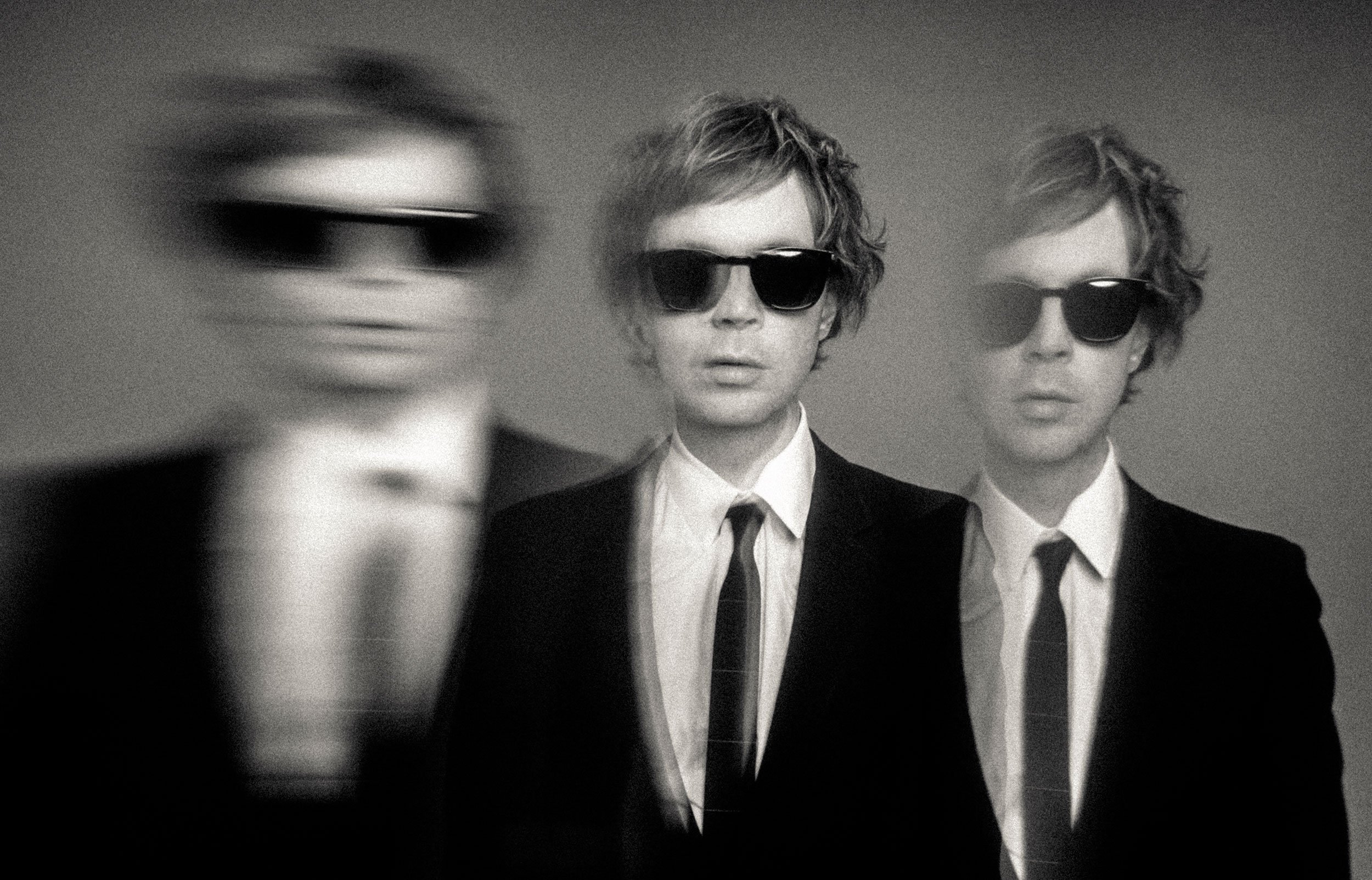 Beck’s breakout hit, “Loser,” represented the sound of the nation’s youth wearing their slackerdom as a badge of honor. It’s a rather dubious fate for the workmanlike track, considering that if Gen X ever “had” a sound, it was the slow, snarling grunge roiling out of the Pacific Northwest, a genre far too self-possessed and clumsily aggressive to match the decidedly goofy appeal of Beck’s patchwork style. If anything, “Loser” was a middle finger to the self-serious headbangers, Beck’s own shrug at the angsty masses before ignoring them altogether and staking his career on offbeat lonerism.

The lonesomeness that results from possessing such an individualist streak is explored rather profoundly on albums like Sea Change and Morning Phase, but regardless of the personal costs, he’s become a folk hero, having built his legacy on championing near-forgotten strains of Americana at every turn. Constructing a list of his best tracks can thus be likened to assembling a mosaic pieced together from several generations of music. The songs themselves aren’t simply attention-starved amalgams strung together randomly though: For all his humor, Beck is consistently thoughtful and earnest in building his checkered monuments, empathetic to the point where his creations often cease to be facsimiles at all, but heartfelt creations born from the same cultural conscious that inspired them. You can’t write if you can’t relate, indeed. Kevin Liedel

Editor’s Note: Listen to our Beck playlist on Spotify.

Beck’s sense of humor has always been prevalent in his music, but what’s less well-established is how his absurd, juvenile setups often dissolve into black-hearted non sequiturs. “Soul Suckin’ Jerk” is one such reversal, a slacker tale that traces Beck’s working stiff from the food court into the edges of civilization just as its verse descends from quiet basslines into raucous drum stomps. “For 14 days I’ve been sleeping in a barn,” Beck’s suburban drone-cum-backwoods anarchist observes, right before a guttural, bottom-heavy font of distortion hammers home the desperation in his wisecracks. Liedel

Beck lays claim to legitimate skills on the mic, and they’ve never been stronger or more precise than on “Hollywood Freaks.” Of course, this being Beck, the rhymes come with a twist, delivered in a lisping, nasal drone that’s part Truman Capote and part Sylvester the Cat. All the better for it, considering the slick, springy track boasts the weirdest combination of allusions Beck’s ever concocted: Ripple, No Doz, Norman Schwarzkopf, tricked-out Hyundais, and the song’s ubiquitous, drunken tagline, “He’s my nun!” Liedel

Given Beck’s recent lavish productions, it’s easy to forget that in the early- to mid-‘90s he was a lo-fi master. This is nowhere more evident than on 1994’s One Foot in the Grave, a barebones album steeped in folk and blues. Its centerpiece is “Forcefield,” a song built on three simple yet haunting acoustic guitar notes and intertwining vocals by Beck and Sam Jayne of the sadly unheralded post-hardcore band Lync. The lyrics are largely enigmatic, but the chorus poignantly summarizes the necessity of a metaphorical forcefield: “Don’t let it get too near you/Don’t let it get too close/Don’t let it turn you into/The things you hate the most.” Michael Joshua Rowin

“Rowboat,” from 1994’s Stereopathetic Soulmanure, is a gently strummed, classically constructed ballad of rejection and loneliness that features Beck’s early penchant for lyrics that alternate between deadpan melancholy (“Rowboat, row me to the shore/She don’t wanna be my friend no more”) and humorous non sequitur (“Dog food on the floor/And I’ve been like this before”). Late Nashville legend Leo Blanc’s stunning steel pedal work provides just the right amount of additional sorrow, and, as if to give it the country stamp of approval, Johnny Cash covered the song in 1996. Rowin

Interview: Michael Apted on 63 Up and the Changing Face of a Nation