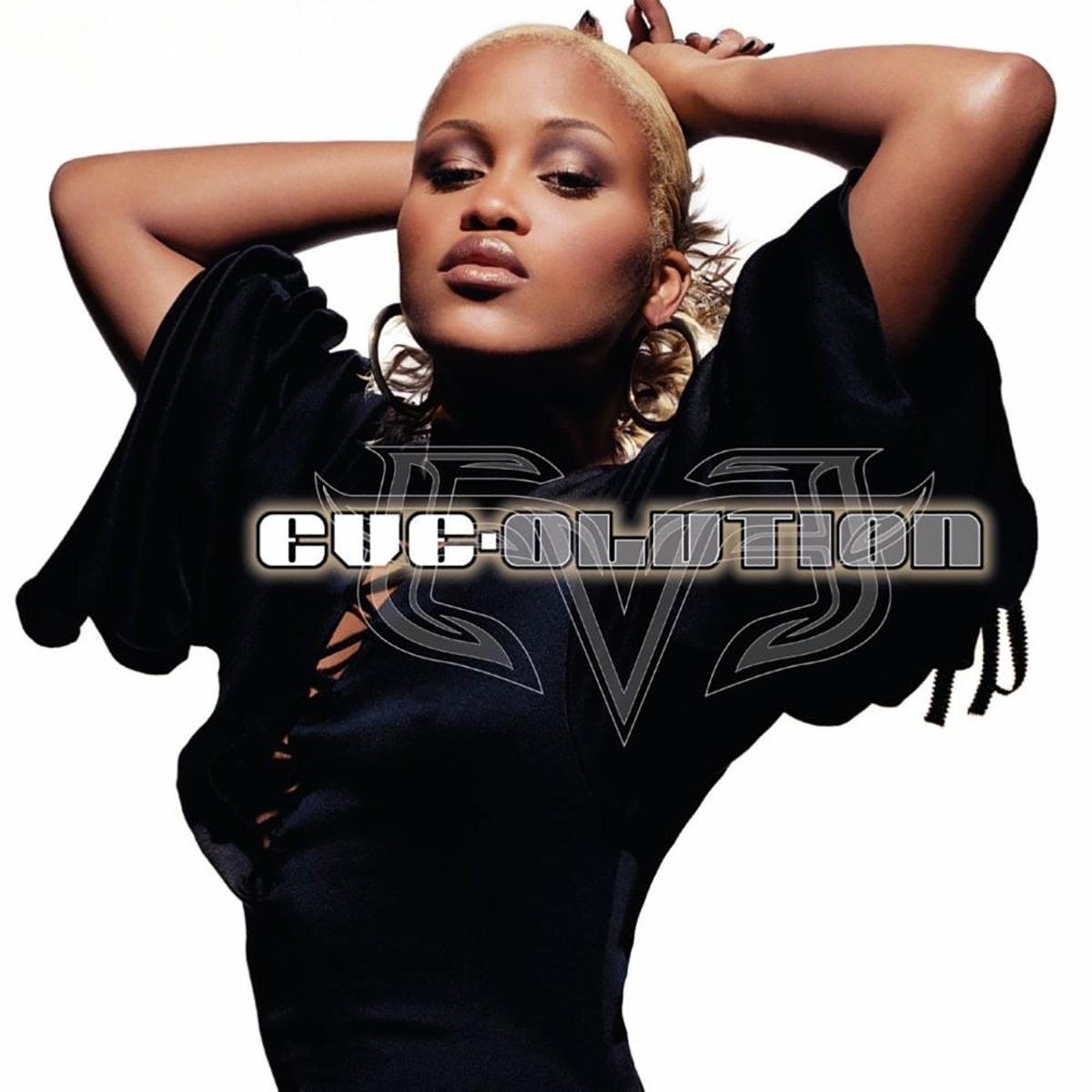 At first listen, “Gangsta Lovin’,” the first single from Eve’s Eve-Olution, sounds suspiciously derivative of last year’s “Let Me Blow Ya Mind.” Upon further inspection, though, the track (which features Alicia Keys in the Gwen Stefani role) proves incredibly more durable. Tracks like the comparatively cold “What” (featuring Truth Hurts) and “Hey Y’all” (with Snoop Dogg and Nate Dogg) get lost in the monotony of repetitive beats and hooks. Eve fares better when the rhythms are sexy and the rhymes are slick: the Dr. Dre-produced “Satisfaction,” featuring R&B songstress Tracie Spencer; “Figure You Out” with its slinky guitars; and “Irresistible Chick,” based on portions of Prince’s “Irresistible B.” The former First Lady of Ruff Ryders re-teams with her Ruff Rydin’ crew on the rock-tinged “Party in the Rain” and “Double R What,” a thickly-layered track that includes textured acoustic guitars and a sample of Schoolly D’s “P.S.K. What Does It Mean.” The album ends with a pair of socially-conscious tunes, the smooth “Ryde Away” and the poppy “As I Grow,” which add some sonic and lyrical warmth to the often aggressive proceedings (see the album’s absurdly catty, and thoroughly hilarious, skits). Eve’s Eve-Olution might not change the order of the hip-hop food chain as we know it but it’s another tight record that will undoubtedly keep her, um, rydin’ high.

Review: Coldplay, A Rush of Blood to the Head