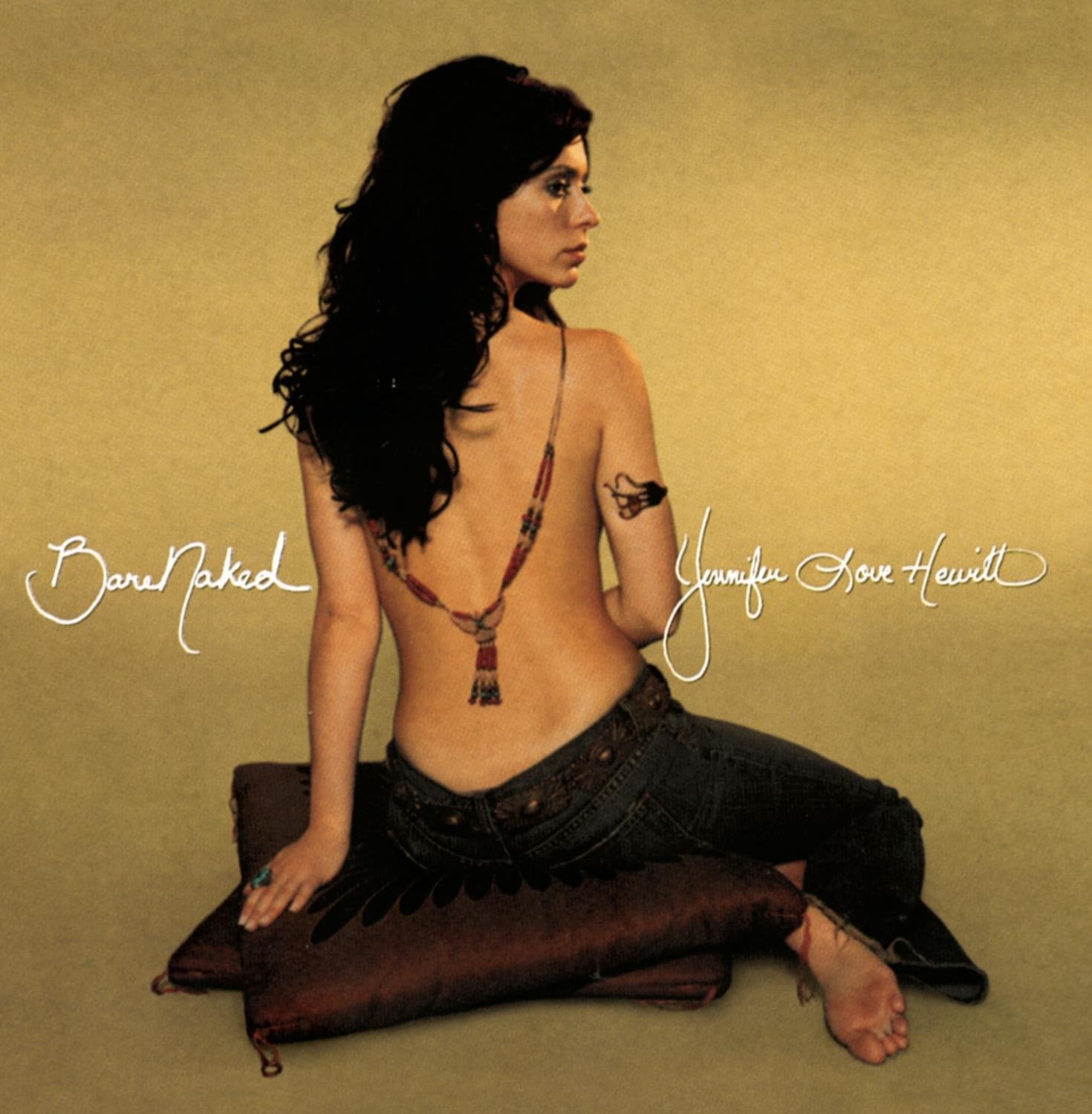 For her third (yes, third) studio album, actress/singer Jennifer Love Hewitt teams up with former bitch Meredith Brooks for a collection of jangly girl-pop a la Natalie Imbruglia or Jewel. The first single, “BareNaked,” is filled with catchy hooks and soul-baring metaphors, but the rest of the album—from the slick production of tracks like “You” to Hewitt’s painfully cliched lyrics—is anything but bare naked. She sings “Let’s not take a river and turn it into a lake” on the twangy “Hey Everybody” as if she’s thrown the lyrics together using cringe-inducing one-liners from “Party of Five.” To say that Brooks permeates Hewitt’s own personal sound—whatever that may be—would be an understatement. The former “Kids Incorporated” veteran channels Brooks on tracks like “Can I Go Now,” and while Hewitt’s voice is certainly likable it’s far from distinctive. From the soft-rock of “Where You Gonna Run To?” to the Sheryl Crow-esque “Rock the Roll,” the album spans sub-genres like a demo tape hellbent on finding a niche. The album’s overriding twangy tonicity, however, suggests it might behoove Hewitt to bust out that country album she seems so eager to make.