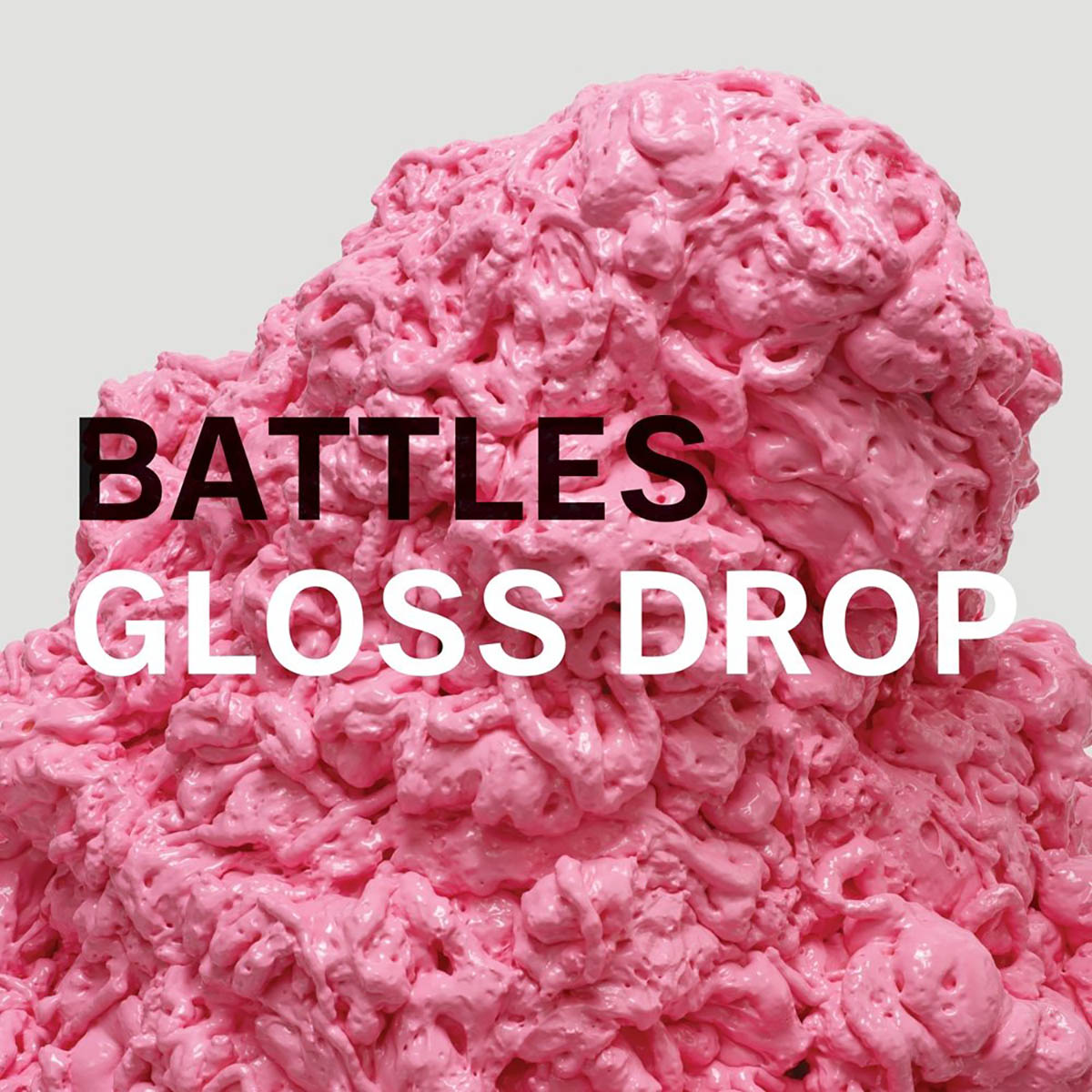 No band that sounds like Battles could be accused of doing it for the cash: The prismatic cartoon prog of 2007’s Mirrored stood a light year away from corporate, Clear Channel-certified rock. Which makes it all the more ironic that they ended up contributing to the most inspired use of music in advertising in recent memory. Hopefully, the Sony employee responsible for getting Battles’ “Atlas” into the promos for the PS3’s Little Big Planet got a heatlhy Christmas bonus that year, as the image of the game’s colorful critters galumphing around to the acid-glam number is one that still inspires buyer’s remorse in this otherwise contented Xbox 360 owner. The pairing is all the more brilliant if you know the game, which allows you to create your own elaborately costumed creatures to explore a dazzling, psychedelic world which can also be edited at the player’s whim. In short, the game is giddy, geeky, and groundbreaking, exactly the qualities that made Mirrored such a mindbending success.

But Mirrored also benefited considerably from the element of surprise. Those who had followed Battles’ early EPs weren’t prepared for guest singer Tyondai Braxton’s gloriously unhinged vocals, and as for those of us who were totally uninitiated in the cult of Battles, it’s no exaggeration to say that Mirrored hit the ears like nothing else in music. Save for the two people on Earth who might’ve been fiending for a prog-techno-funk-metal masterpiece, hearing Mirrored was like getting a gift you didn’t even know you wanted.

By contrast, Gloss Drop will have to win over an audience with very high expectations, and do so without Braxton’s presence at the mic. While Braxton is dearly missed, his absence has to be understood as a loss only in relative terms: Battles is down one totally peerless musical genius, but three others remain (John Stanier’s ability to beat the shit out the drums in every time signature you can imagine is still the band’s ace in the hole). And they’ve saved some pretty great tricks for the encore.

Battles is, first and foremost, an instrumental group, but the tracks on Gloss Drop that do feature a guest vocalist are the undisputable highlights. That wouldn’t be the case if the singers didn’t totally slay their featured tracks. Adding a quirky, virtuosic vocal track to an already quirky, virtuosic instrumental could just as easily result in auditory overload, but Battles’ hedonistic logic is that good plus good always equals better—and you’ll find scant evidence for a rebuttal on Gloss Drop. The single “Ice Cream,” with Matias Aguayo, makes math rock sound like sensual summertime pop. It’s the best Battles song yet, and its nearest competition can also be found on this album. Blonde Redhead’s Kazu Makino primps and struts all over “Sweetie & Shag,” while Boredom’s Yamantaka Eye complements the Carribean-tinged funk of “Sundome” with a vocal that sounds sort of like reggae and sort of like one of the troll shamans from Warcraft.

Each of these tracks provides exhilarating good fun, though they don’t directly answer the question as to what the post-Braxton Battles will do to keep fans interested now that their chief hoosksmith has departed. The instrumental tracks that make up the majority of Gloss Drop are by no means boring, though only a few of them—notably “White Electric” and “Wall Street”—land with the same immediacy as the three highlights mentioned above. The overlong and understimulating threesome of “Africastle,” “Futura,” and “Inchworm” puts a lot of dead weight on the album’s first half, and as a result, it’s well over 20 minutes before Gloss Drop hits its stride. Ultimately, the difference between the material that works and the flyover territory comes down to tighter grooves and more eclectic instrumental digressions. Though it runs less than two minutes, “Dominican Shuffle” almost steals the show by virtue of its futuristic salsa stomp; a castanet shuffle might not be the most obvious ingredient in a Battles song, but this is a band that always sounds better when pushing its own boundaries.

With tracks like that, where Battles’ adventurous spirit and sense of humor shine through, nearly of all Gloss Drop’s flaws can be forgiven. Go ahead and dock the album a few points for failing to recapture the debut’s screwball singularity; hell, drop them a letter grade for an inexplicably poor sequencing job. But no matter how you do the math, Battles is still blowing the curve. That we the music-downloading public are blessed with an experimental rock group that reliably musters more groove than most hip-hop artists and more satisfying rhythms than most techno acts is something I’ll never take for granted, especially not with Gloss Drop demonstrating just how easily these beat junkies can spin the most prickly prog into avant-pop gold, with or without a vocalist on deck. Right now, the only thing as bright and loud as Battles is their future.