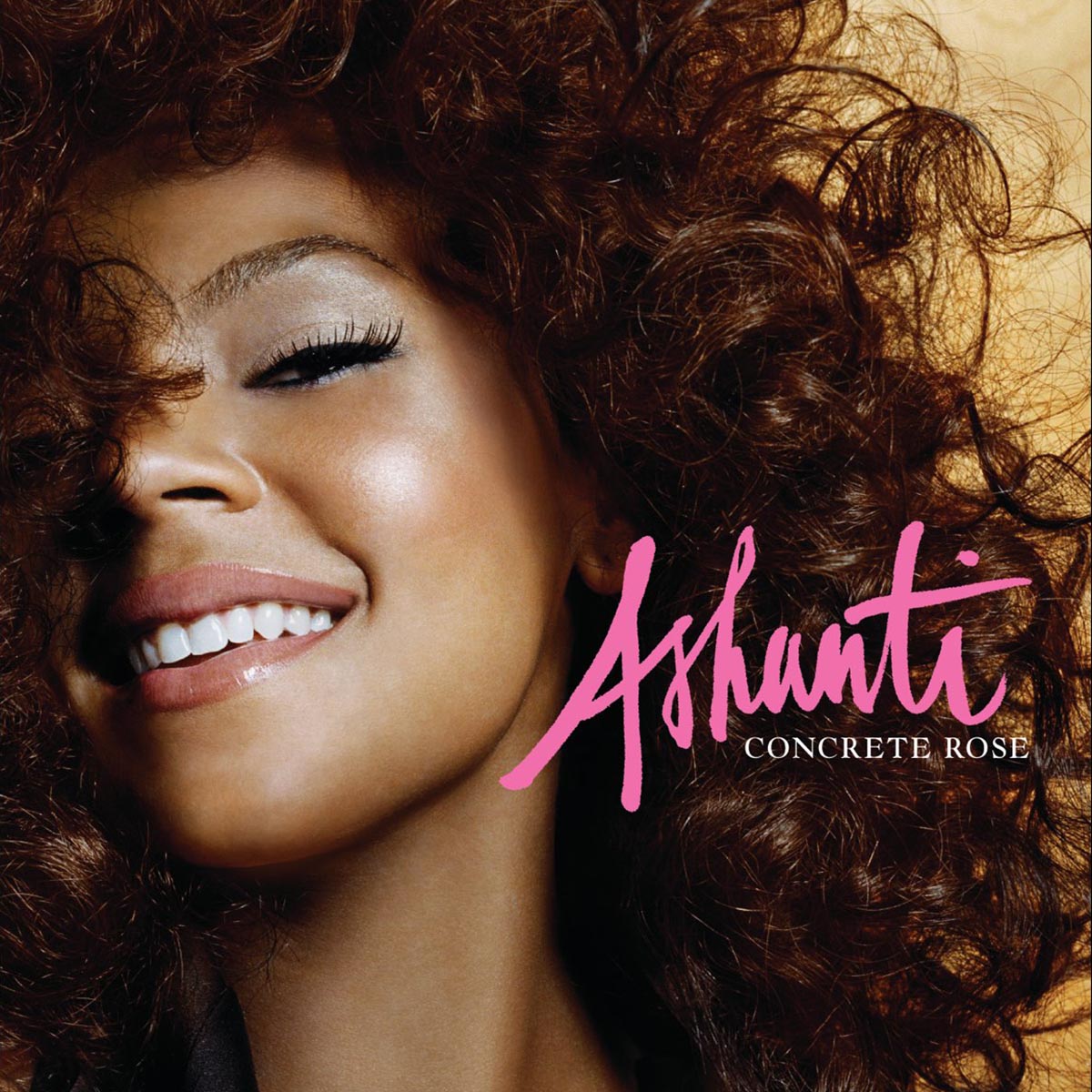 Hating on Ashanti as hard as I do can get a little tiring, so I had high hopes for the singer’s third album Concrete Rose. The cover art, the album title, and the edgy, rock-leaning lead single “Only U” were all promising—the fact that The Inc. wasn’t rushing to ship out advance copies of the album was not. The useless “Concrete Rose Intro,” a faux interview segment that strips the album’s title of its inherent poeticism, finds Ashanti whispering pungent nothings like “This is definitely my best album” (um, sure, okay) and “The lyrics are just a little bit deeper” (uh, not really—“Focus” features some blatant misuse of the word focus and it’s just not cute). Save for last year’s “Rock Wit U (Awww Baby),” Ashanti is incapable of doing slinky or sexy and, despite her incessant attempts at vamping, she can’t all-out sing either—she’s even upstaged by a Hammond organ on “Don’t Let Them.” Thankfully, I didn’t pay money for this CD, but there’s still something disheartening, even disingenuous, about a Thank You section that’s filled with stuff like “Let’s get this money!” and “If we all keep working like this we’ll be able to retire in five years!” Let’s hope Ashanti is a woman of her word.