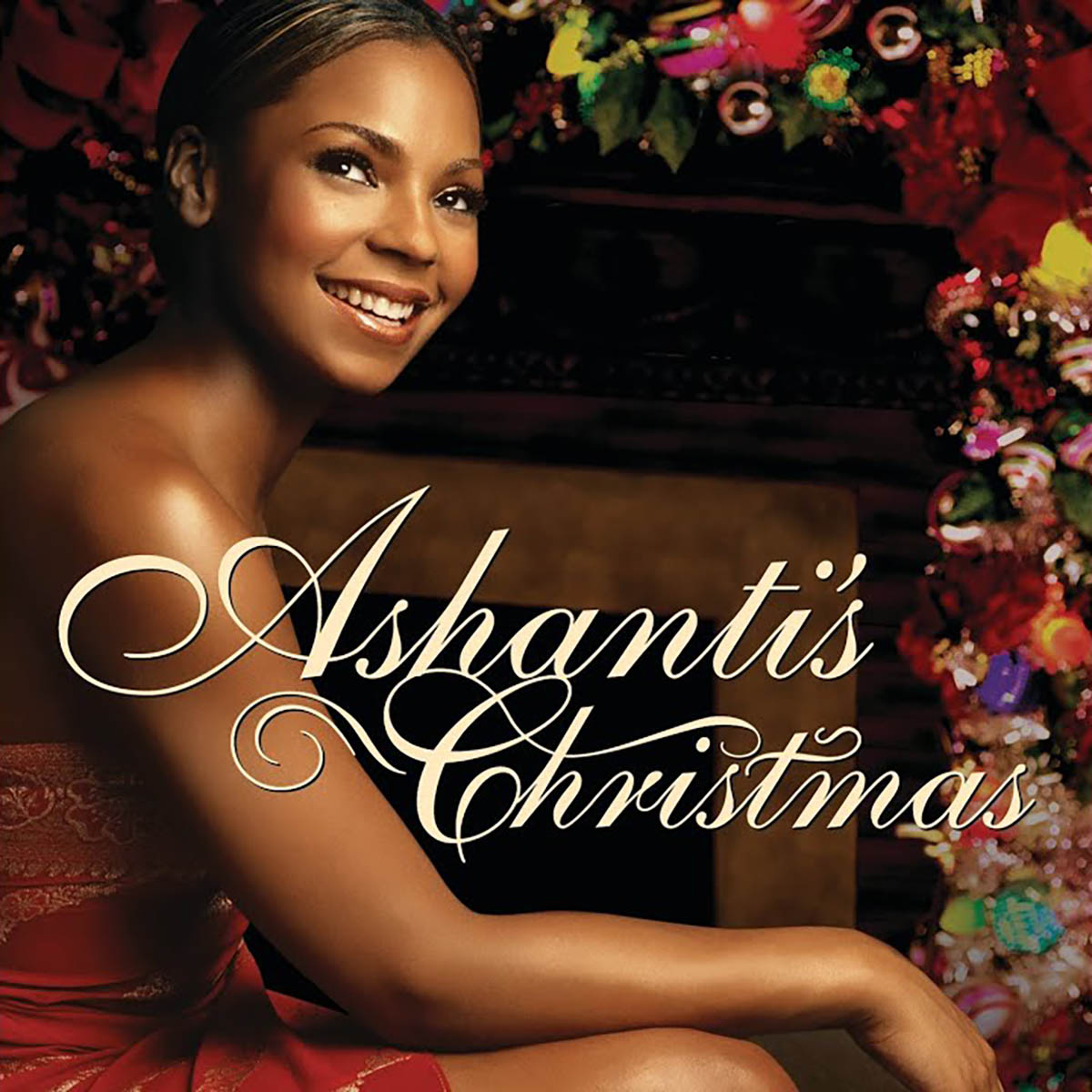 Every Ashanti album is an embarrassment. But this time I’m actually embarrassed for her. The production values on Ashanti’s Christmas are so bargain-basement that they actually match the poor girl’s singing abilities. Occasionally (and I stress occasionally), Ashanti’s voice actually outshines the low-budget, Casio keyboard production and Karaoke machine synth strings (“This Christmas” is a surprisingly inspired performance, especially for a singer who’s less Mary than Aaliyah). With the exception of “Hey Santa,” a not-so-urban urban update of “Santa Baby,” Ashanti’s original numbers provide the most Christmas cheer. “Christmas Time Again” and “Sharing Christmas” are dependable, decorate-by-numbers yuletide compositions: there’s mistletoe, turkey basting, a partridge in a pear tree (you get the point). But the album as a whole, which provides a little holiday mercy by clocking in at less than half an hour, is a rather innocuous affair, and it’s not just Ashanti’s pitch that falls flat. Ashanti’s Christmas isn’t what you’d expect from multi-platinum-selling royalty. Judging by this rush job, Murder, Inc. seems to be treating their anointed “Hip-Hop/R&B princess” more like a street urchin.