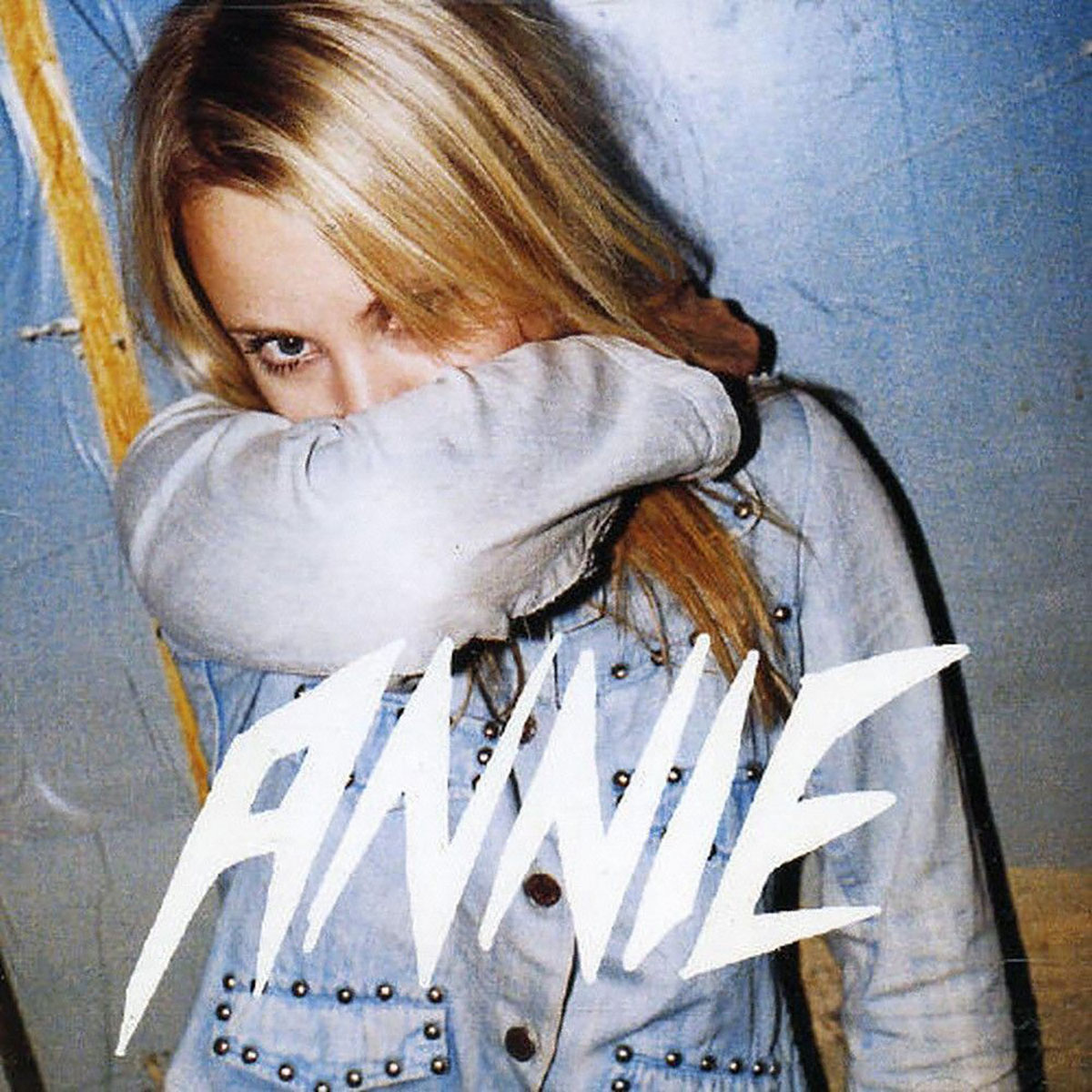 Norwegian pop singer Annie has been making music since the late ’90s, when her first single, “Greatest Hit,” began sending minor sonic ripples across the globe. The track, co-written and produced by her late boyfriend Tore Korknes, samples the debut single by another, more famous blond pop singer, and it’s a testament to both Madonna and Annie and Korknes that the recycled synth-loop and elastic bassline from “Everybody” still sound as fresh as they did in 1999 and, yes, even 1982.

“Greatest Hit” almost didn’t make the cut on Annie’s full-length debut Anniemal, but we’re glad it did—it helps suss out the R&B-influenced dance sound of songs like the clever “Me Plus One” and the midtempo “No Easy Love” (again, think early-’80s Madonna, Tom Tom Club, among others). Annie’s influences reach a little farther back on the nearly-eight-minute “Come Together,” an epic disco track in the tradition of Donna Summer and Giorgio Moroder, while “Happy Without You,” with its mix of live drums and searing synth-guitar solo, is patently Euro ‘04.

Born Annie Lilia Berge-Strand, Annie the songwriter is breathless and unsure of herself, her voice barely registering above a church-wafer-thin whisper for most of the album. She’s vocally at her most confident when portraying a version of herself that doesn’t actually exist on the opening track “Chewing Gum.” She takes advice from her coquettish, gum-snapping alter ego but is unsure of how to use it, as she gets stood up on the very next song, “Always Too Late,” and falls in love too quickly on “Helpless Fool For Love.” It makes sense that the heartbeat-like beat of the antsy “My Heartbeat,” helmed by Röyksopp’s Torbjørn Brundtland, isn’t synthetic at all, but live. The album ends on a mellow, melancholy note (“My Best Friend”), but just take it as your cue to restart the disc and enjoy the pleasures of the album all over again.

Review: Annie’s Dark Hearts Dives Into the Past with Both Regret and Wonder

Review: M83, Before The Dawn Heals Us

Six Things I Learned from Grammy