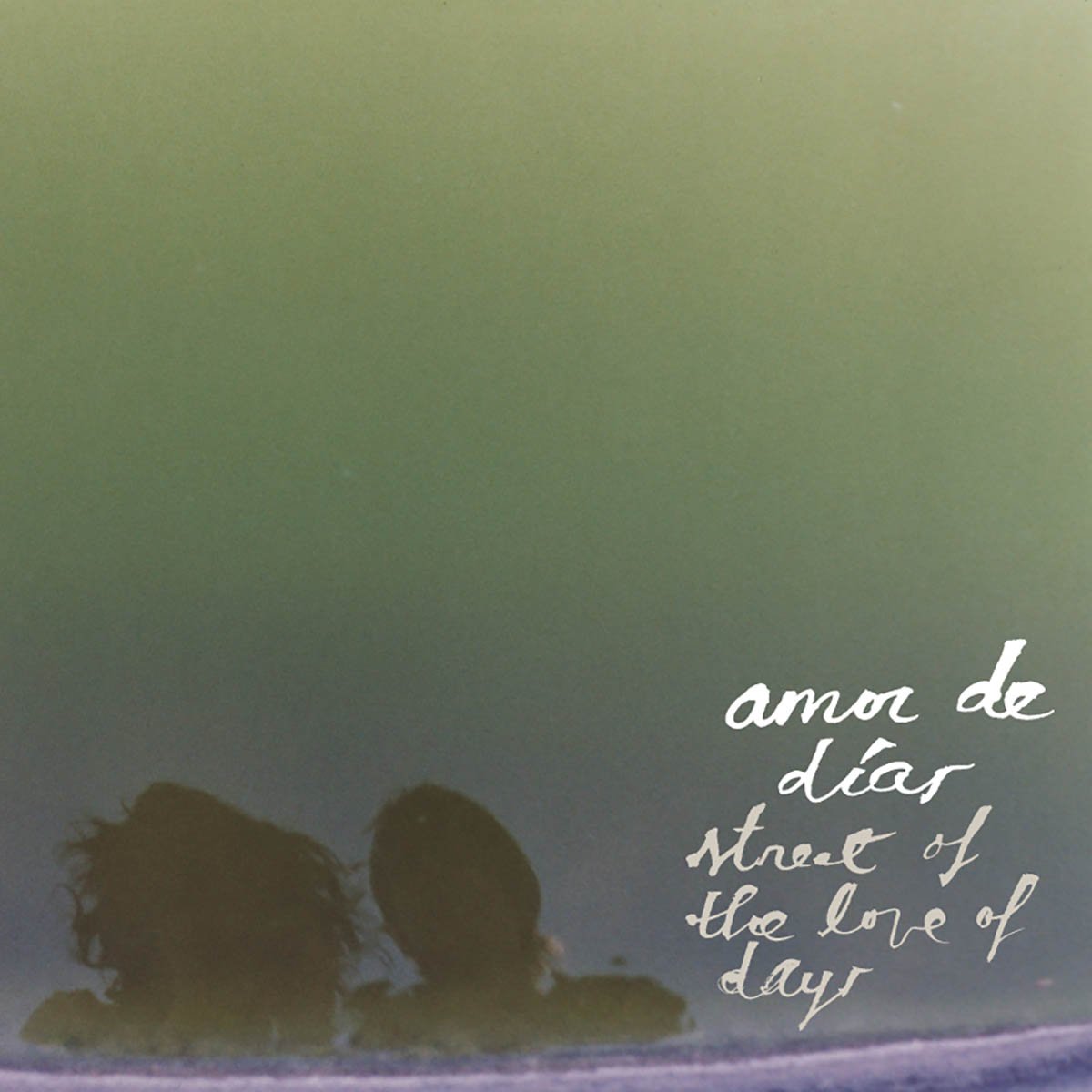 It’s hard at times to figure exactly how to pin down Street of the Love of Days, an ineffectual whisper of an album ensconced in a haze of Spanish vocals and hushed melodies. A collaboration between Clientele frontman Alasdair MacLean and Lupe Núñez-Fernández of Pipas, the album functions as a low-key meeting point for two genteel personalities, whose voices gel nicely but also merge somewhat flatly. The songs are murmur lullabies, two-to-three-minute wisps that are strong on atmosphere but often feel lacking elsewhere.

The sound recalls the Clientele with less volume and range, filled with rough pastoral touches and restrained, literate lyricism. Fernández provides touches of worldly spicing, singing delicately in Spanish and English, but this only ends up as more sophisticated window dressing on an album already packed with it. What the group needs is more energy and diversity, qualities that neither member provides. The pair definitely reaches a stylistic consensus, but it would be hard to argue that they enhance or improve each other’s individual artistic voices, which too often blur together via echoed melodies. Their voices are two sides of the same coin, both exceedingly soft and ethereal, so that the effect of their union is like two quiet people in conversation with one another, just whispery enough to close out the rest of us.

Still, the album is far from impenetrable, maintaining a superb grace and surface prettiness throughout. The title track has a steady, assured splendor to it, that while muted has a stronger melodic presence than most of the album. “Bunhill Fields” is crisp and warm, with enough instrumental diversion to keep things interesting.

But MacLean and Fernández mostly drag each other down into a territory of steady but uninspiring beauty, songs that are faultless in their pursuit of attractiveness but don’t accomplish much beyond that. It’s hard to get excited about any of the music on Street of the Love of Days—not because it isn’t well made, but because there’s no real hook to it.