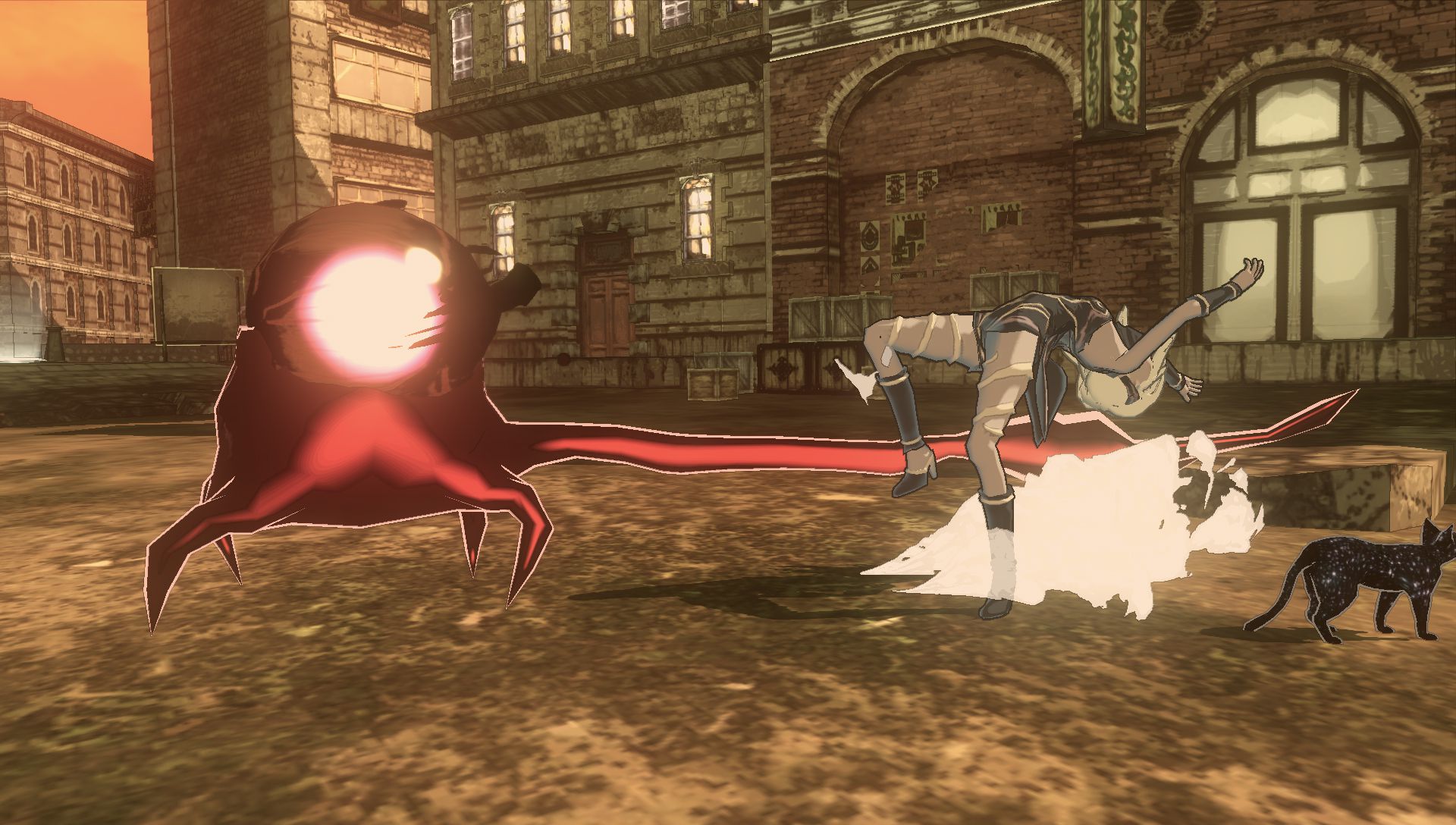 When a video game can categorically nail down the essence of flying through the air organically, without any sort of mechanical or technological assistance (like rocket boots or jetpacks), it’s a feeling that’s difficult to eclipse short of investing in a birdman suit and hurling oneself off a mountaintop. The most distinct memory I have of this is donning the Wing Cap for the first time in Super Mario 64. Sure, there was a definite lack of preciseness to it (it was 1996), but I recall spending evenings avoiding collecting stars (and doing homework) in favor of soaring around Bomb-omb Battlefield, free as a mustachioed eagle. Sixteen years later, developers are still working to capture the unadulterated joy that comes along with naturalistic, cloud-spanning travel. Some recent successes include piloting the fickle-yet-adaptive Loftwing in The Legend of Zelda: Skyward Sword and navigating the archangel Pit, albeit largely on-rails, in Kid Icarus: Uprising. The highly anticipated PlayStation Vita title Gravity Rush puts an interesting spin on this, and for the most part pulls it off without much fuss. Rather than allowing your character to master the ability of traditional flight, Gravity Rush cleverly bestows you with the talent of manipulating your body’s surrounding gravitational currents at will, so essentially any surface can become your base of operations. This is a very neat trick, and incorporating above-average combat sequences into your orchestration of fleet bouts of sudden plummeting makes Gravity Rush one of the most unique experiences you’re likely to find on a handheld, or any system for that matter.

Aside from its gameplay, a substantial amount of Gravity Rush’s appeal comes from its captivating story and sharp visuals. Initially resembling a girl-centric, otherworldly version of Andrew’s journey in Josh Trank’s Chronicle, Gravity Rush’s tale focuses on Kat, a young “Shifter” who, with the help of her mysterious stellular feline companion Dusty, slowly unravels the enigma of her bizarre, almost telekinetic capability to create a sort of energy barricade around herself. When used correctly, this barrier can give the impression of flying, when in fact, as Toy Story’s Woody would put it, it’s really just falling with style. The city Kat wakes up in at the start of her adventure, devoid of memory, is called Hekeville, and it’s like a bulkier, sepia-toned industrialized adaptation of Skyward Sword’s Skyloft. Kat isn’t alone in her capacity to manage gravity; there are others, and they don’t necessarily have the best reputation around town for reasons that aren’t really all that important. Soon enemies arrive in the form of blackish blobs of celestial grime, and Kat must quickly familiarize herself with her new skills and discover her identity, all the while fending off the commonwealth from the attacking Nevi masses. Admittedly, Gravity Rush might still work if its narrative was a complete bust, but Kat is a genuinely magnetic protagonist who’s easy to root for. She’s stubborn and a bit naïve, yet takes on her challenges in a manner that denotes heroism and responsibility where there really doesn’t need to be any. Visually, Gravity Rush is all-around refreshing, creating a singular, partially cell-shaded universe that leaves nary a corner unpolished, with partially interactive comic-book cutscenes periodically popping up for good measure. Downsides do exist: Some slowdown occurs on occasion, and camera angels can become awkward during hectic moments, but these faults rarely interfere with the game’s wholesale playability.

Maneuvering Kat is an affair that’s as simple as your average third-person shooter experience, yet adds layers of intricacy with the implementation of the Vita’s motion-control functionality. The R-button initiates Kat’s David Blaine-ish hovering off the ground; you then can either use a control stick or the Vita itself to aim where her next destination is. The greatest thing about this is that waypoints can oftentimes be remarkably far away, and if you can get yourself to a vantage area that has a clear-cut view line to your goal, you can force fall yourself across incredibly lengthy spans of airborne terrain, which, honestly, never really gets old. What can become tedious, however, is the inconsistencies that can sometimes surface during battle. Landing Kat’s signature air kicks on her opponents’ weak spots (which are often small in comparison to the foe’s mass) can typically be an overbearing crap shoot, causing some duels to last much longer than they should. Yet the frustration that tailgates the mid-to-late-level boss encounters feels necessary, like you’re leaning the ropes alongside Kat, and the comprehensive progression is all the more suitably challenging and rewarding for it. Gravity Rush is no epic, as finishing its main quest likely won’t take you more than 10 hours, but there’s enough side quests (villager interactions, scavenging for items) and bonus content (with further DLC forthcoming) to keep you involved for months to come.

Gravity Rush set out to do be the reason to purchase a Vita, and has accomplished this without a known IP in sight. Nintendo of course did it for the 3DS with Super Mario 3D Land. Sony made a valid attempt earlier this year with launch title Uncharted: Golden Abyss, but what that game failed to do was bring any authentic innovation to the table. Gravity Rush plays and looks unlike anything else out there, and for that, despite its imperfections, simply screams for widespread endorsement. And a sequel.