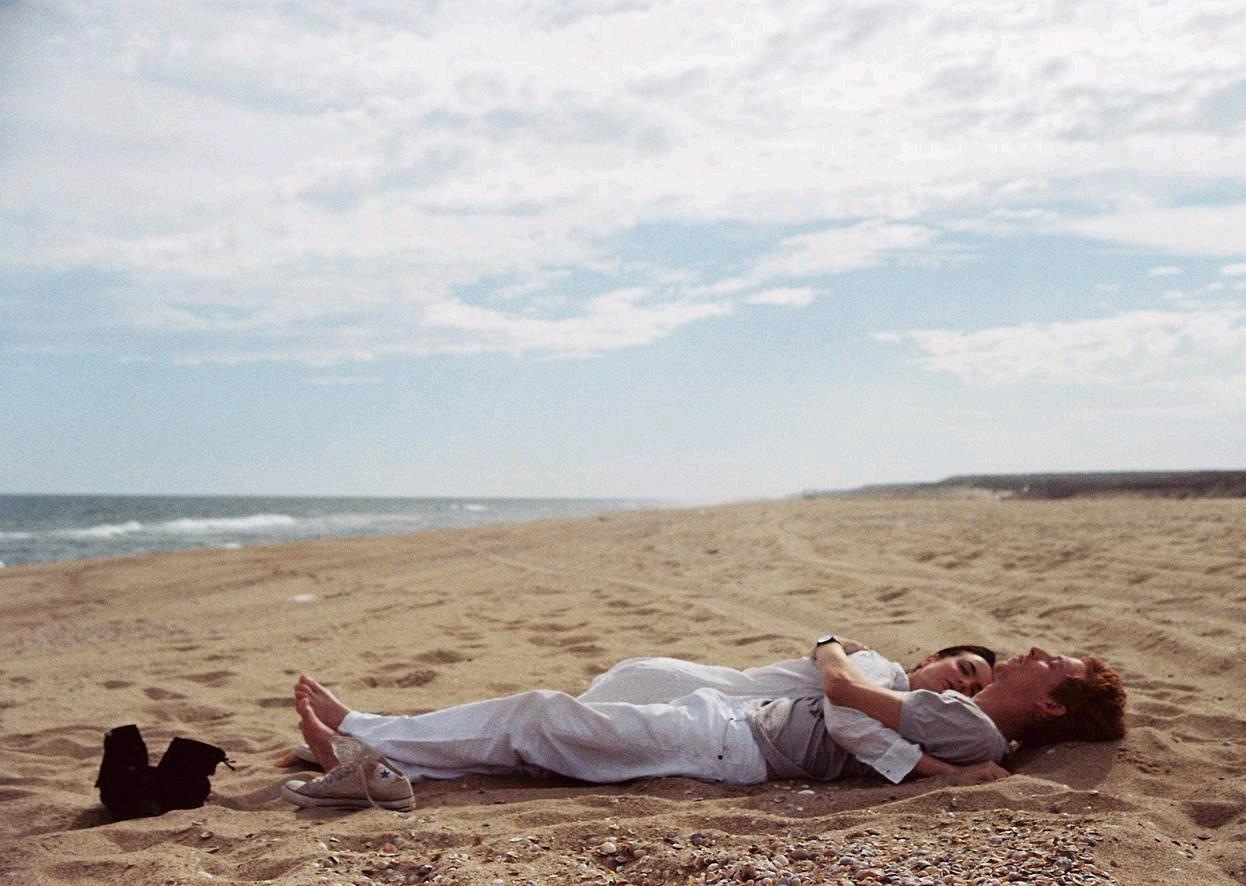 When asked by Russians whether this was my first visit to St. Petersburg, I replied enigmatically, “Yes and no.” The answer was that I had been to Saint Petersburg, Florida and Leningrad, neither of which has much in common with the spectacular present-day Russian city, the ideal setting for a film festival. The Kinoforum in its first bona fide year (there was a small experimental version in 2010) is one of the only festivals that gives equal importance to tourism, debates, and movies. Held during the celebrated White Nights in July, the superbly organized touristic side gave guests the chance to attend a ballet (Don Quichotte) at the Marinsky Theatre; a huge open-air show put on especially for us at the Summer Palace, with a banquet thrown in; a symphony concert beside a lake, including Tchiakovsky’s “1812 Overture,” which concluded with a fireworks display instead of a cannon; a magical boat trip up the Neva by night; and a visit to the Hermitage, one of the world’s greatest collection of paintings (the festival enabled us to jump the long, long line to get in).

Perhaps next year, guests could follow the route of Aleksandr Sokurov’s extraordinary Russian Ark, though it would last far longer than the 99-minute take. (Sokurov, who has made hallucinatory documentaries of his favorite city, was at the festival to present prizes to young filmmakers.) It also must be remembered that St. Petersburg is the visionary background of Dostoyevsky’s novella White Nights, adapted by Visconti, Bresson, and, most recently, James Gray. Other filmic landmarks abounded, such as the Winter Palace, the storming of which was recreated by both Pudovkin (The End of St. Petersburg) and Eisenstein (October) using the actual locations. Incidentally, the French-Canadian director Denis Côté, who had five of his six features shown at the festival, including his latest, the charming and mysterious Curling, has a tattoo of the constructivist poster for October on his back. That’s real movie adoration!

The forum side of the festival produced as much intellectual stimulation as hot air, as is usual with such round tables. Among the topics enthusiastically discussed were the problems and benefits of co-productions, the way movies have portrayed terrorism after 9/11 (with 10 films in the program on the subject), and how cinema has changed through the first decade of the 21st century.

The thought-provoking film program, some of which suffered a few hitches in projection and subtitling, was selected by a leading Russian film critic Andrey Plahkov. Aside from winners of previous international festivals, it consisted of several revelations by mostly young and debut directors, many of them unafraid to be challenging stylistically. In this regard was Miaoyan Zhang’s Black Blood (shot in long takes in magnificent black and white, with occasional short low-key color sequences), which contrasted the reality of the Chinese peasant with the state propaganda, in a powerful and often blackly comic way.

Luis Galter’s Burn Face opted for very little dialogue in its portrait of the last partisans fighting Franco’s regime in the Catalan hills, though no words were necessary because of the eloquent cinematography, the expressive faces and figures in a landscape. Equally original was Flying Fish, by Sanjeewa Pushpakumara, an excoriating attack on the director’s native Sri Lanka (where the film is banned), through potent and cruel images, again using long takes to effect.

It was good to see directors making as much use as possible of their minuscule budgets such as the promising 28-year-old Croatian Nevio Marasovic’s ambitious The Show Must Go On, a wicked and apocalyptic satire on a Big Brother-style TV show. Also inventing out of necessity were Mike Ott’s Littlerock, already a well-deserved winner of the Independent Spirit Award, and Charley Braun’s Brazilian-produced Beyond the Road, both films finding a delicate balance between fiction and documentary, so that the audience is hardly ever aware which is which. The latter road movie—in Spanish, French, and English—follows a young man (played convincingly by the splendidly named non-actor Esteban Feune de Colombi) through Uruguay, where the landscape is as beautiful as the people are eccentric.

Review: Life, Above All

Week with a Wizard, Day 1: Harry Potter and the Sorcerer’s Stone