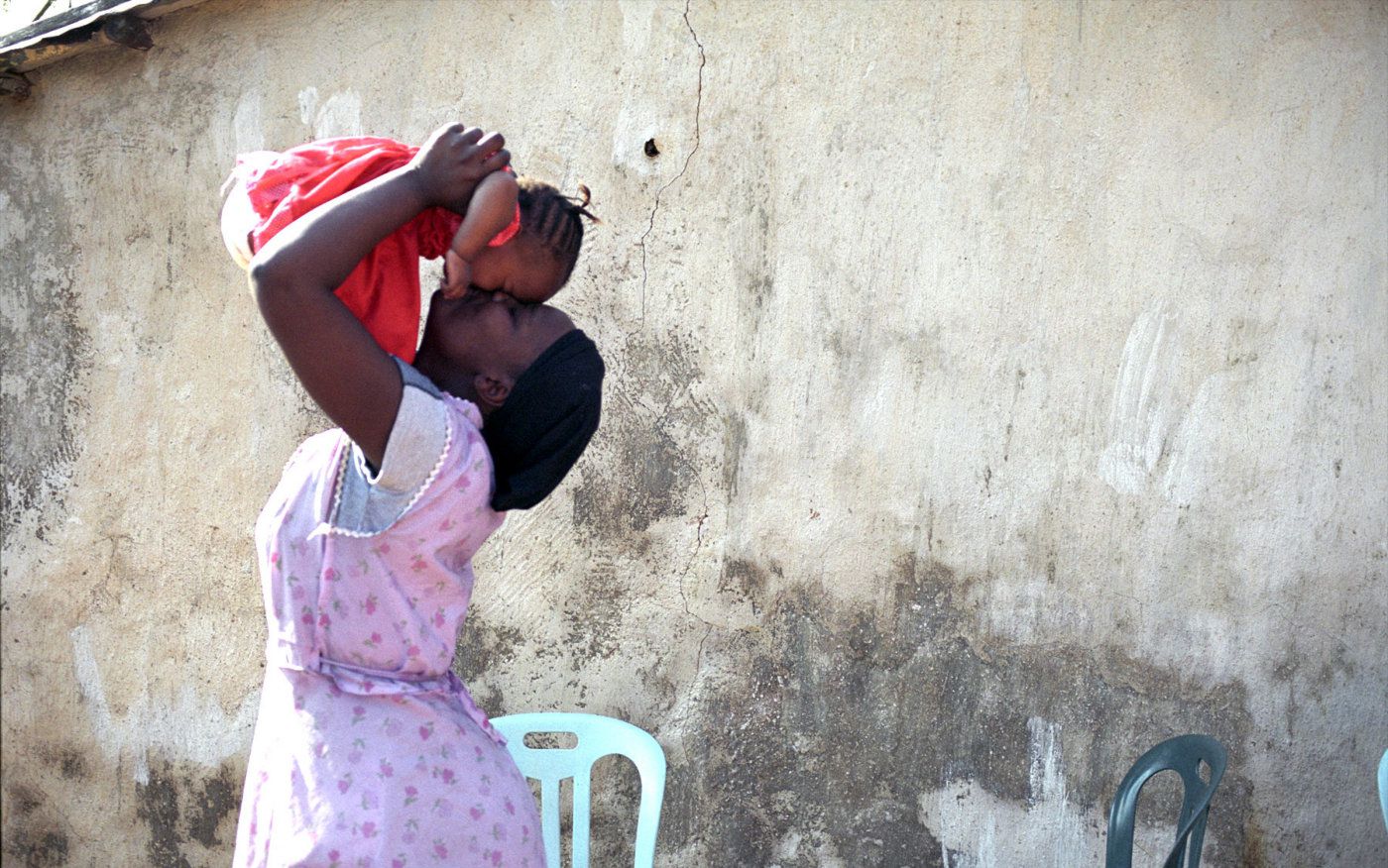 “We have to remember that we are not the only ones going through this.” These words are spoken near the halfway point of Paul Taylor’s We Are Together, a documentary about the Agape orphanage in South Africa, by a young girl whose brother has just died of AIDS. This sentiment, which acts as the girl’s attempt to frame her personal suffering within the greater social context of Africa, is not only a moving testament to her strength and spirit but also an unintentional rebuke to Taylor’s well-meaning but shallow film. Taylor documents the journey of the orphanage’s choir from Africa to a performance in New York, and though he gets considerable mileage out of his empathetic subjects, he proves unable or unwilling to truly delve into the political and social forces affecting their lives. The specter of the AIDS crisis is raised on several occasions, but never as anything more than a way to elicit easy sympathy (as in the distasteful moment where a sick boy begs his sister not to cry for him and the camera crassly zooms in on her tear-streaked face). Why the crisis exists, how it has affected the whole of Africa and what needs to be done about it are issues well outside the realm of Taylor’s focus, which extends no farther than the immediate sights and experiences of Agape’s children, who frequently exhibit more political awareness than the man attempting to tell their story. “America is here,” says one child, pointing at a map, “and Africa is there, where everyone is dying.” It’s a heartbreakingly simple (and not inaccurate) evocation of a political reality, and it is in fleeting moments like these that one can see what We Are Together could have been.

Keith’s Korner: Confessions from the Editor #7