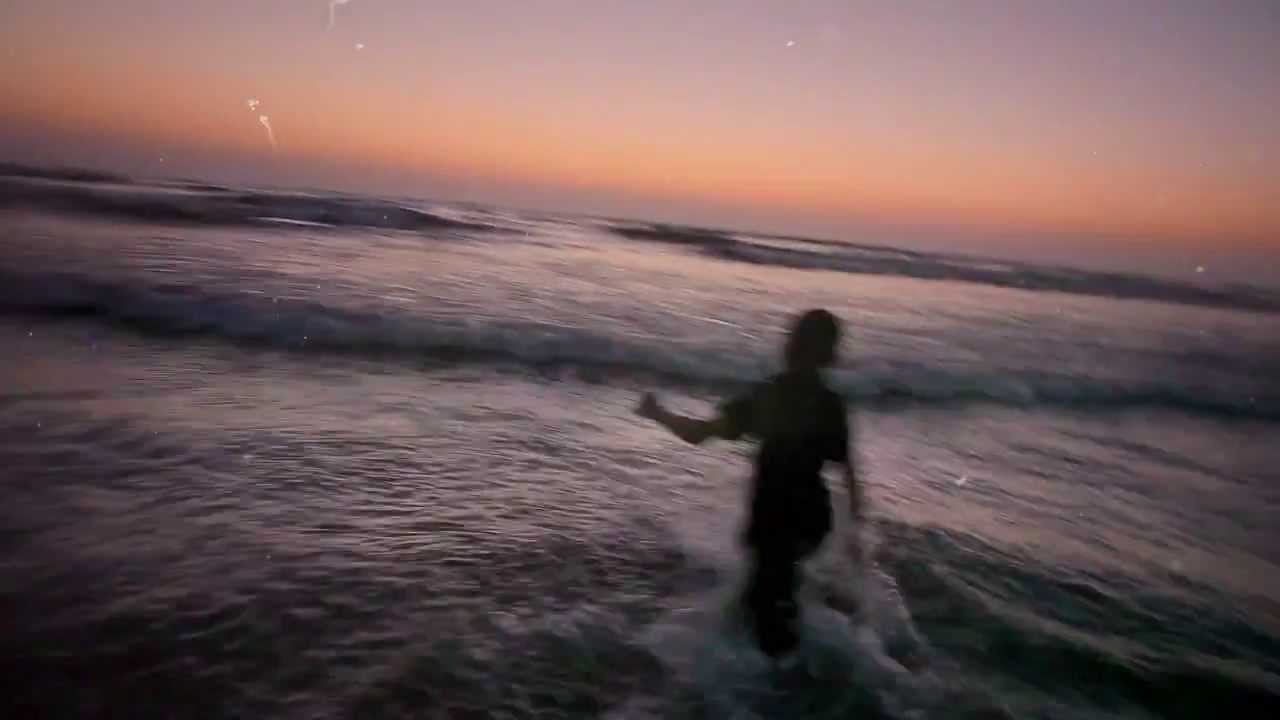 Omar Mullick and Bassam Tariq’s These Birds Walk is a film that looks at life through the eyes of Omar, a young boy in Karachi who ran away from his family and has made his way into an orphanage filled with other boys like him. They’ve all endured some mix of abuse, neglect, or utter lack of adult care, and if it weren’t for this house run by the Edhi Foundation, the largest philanthropic organization in Pakistan, they would most likely be begging on the streets, as Omar has done before. The insecurity and despondency of the boys’ difficult childhoods is manifest in various ways: they pick fights with each other, they talk to each other about what their homes were like and why they left, and they pray. The boys all look under the age of 10, but their harsh realities have forced them into such early losses of innocence that their conversations about God and family contain far more life wisdom than kids their age should possess.

The filmmakers showed a rough cut of the film at True/False last year, but this final version is tighter in its narrative and more poetic in how it grapples with the children’s bleak outlooks. Although the subject matter lacks optimism, the beauty of the cinematography and tenderness of close-up shots of Omar wishing for a safe and loving family to go home to give the film an underlying sense of sanctity. The orphanage only keeps the runaway boys for so long, and once it tracks down their families, the boys are returned home with little done to ensure that anything will be different. For Omar, this results in a valid fit of terror during his own ride home, as he coerces the driver into stopping at a bazaar so that he can pray in a specific spot that he feels will give his prayers more power. When he gets out of the car, he bolts through the crowd, and for a second, it seems as if it was his ploy all along to run away again. But when he reaches his destination, a shrine, the earnestness and desperation with which he prays is wrenching—a child pleading more desperately to his lord than the full-grown men around him. Even though Tariq and Mullick’s film takes place halfway around the world from most of the people who will ever see this film, it is a case study into the universal need for a home.

Emma Davie and Morag McKinnon’s I Am Breathing also addresses the need for family, but under very different circumstances. Neil Platt, a Scottish architect, has all of the familial love one could ever hope for: friends, a devoted wife, and a darling toddler son, Oscar. But Platt is dying. Back in his early 30s, Platt noticed one day that he couldn’t quite control his feet while walking, which turned out to be the first signs of Motor Neuron Disease, which affects nerve cells in the brain and spine. Over the course of a couple years, the disease slowly spread throughout this body, leaving him at the mercy of a ventilator, until that goes as well. Davie and McKinnon joined Platt after the disease was well into its overtaking, when all he could control was his head and lips. He’s funny and has clearly approached his condition with a healthy attitude (perhaps this acceptance came from watching his own father die of the same disease), despite the isolation he endures by living out most of his remaining days trapped inside his head, working through the implications his death will have upon his loved ones.

Because of this, Platt wanted this film made. He blogged daily and was featured on the news, because rather than swimming in a pool of self-pity, he hoped that he could use his story as leverage to raise money toward finding a cure for the disease. Davie and McKinnon were given nearly complete access to Platt and his family’s daily life, which allowed them to capture everything from his wife feeding him baby food to being in his hospice room just before his death, but it never feels intrusive, remaining respectful and honest. Platt’s dry sense of humor gives the film some nice breaths of lightness, which is necessary, as even watching his most quotidian routines reek with the inescapable presence of mortality. Yet the film feels more philosophical than emotional, and its goal doesn’t seem to be to make viewers cry at the unjustness of such a painful death. In fact, it seems to celebrate the honorability and joy with which Platt finished out his life.

Israeli director Ron Tal’s The Garden of Eden is a collage of a film, filled with short vignettes of the hodgepodge of people who visit the swimming hole and grounds of Sakhne National Park in the Jordan Valley. The gorgeous oasis physically looks like an imagined Garden of Eden, filled with palm trees, lush vegetation, and a waterfall, but the intangible meanings the place holds to those who make it a destination are equally abundant. Arabs mix with Jews, tourists with natives, young with old, bikini-clad with fully veiled. When warm months bring flocks of bodies to swim in the crystal water, an innocence prevails that allows for everyone to momentarily forget their differences and politics and to simply enjoy life together in a utopia of sorts.

This may sound a bit too naïve or cliché to be true, but Tal frequented the watering hole when he was growing up, so he knows well how it’s used as a place of refuge and escape from the troubles of the region. He uses the visual backdrop of natural perfection to sharply contrast the troubles of the people he interviews. From what are the frequenters trying to escape? As to be expected from a film made in this part of the world, many of the tales are rooted in the chasms created by religious and political differences and their effects on personal identity. Many of the portraits divulge incredibly pain-filled pasts, and there’s an immense amount of strength of character common to them all; perhaps this is because of the people Tal selected to interview, or perhaps it’s a pervasive Israeli quality born from a history of constant struggle. And perhaps this unspoken commonality is why those who visit Sakhne can forget their strife and temporarily indulge in the notion that Eden—in certain special coves of the world—can and does still exist.

Review: Oz the Great and Powerful