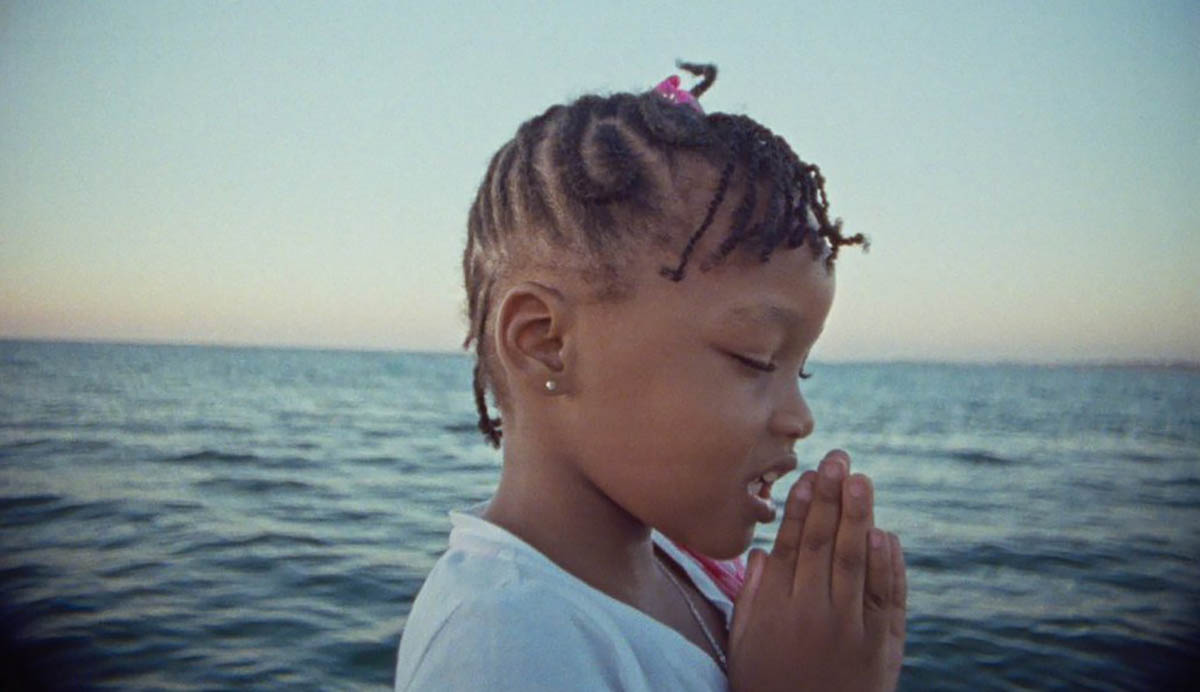 Because of its conveniently contained setting (Columbia, Missouri, home to the state’s largest university) and its independent ethic (a willful disregard for awards, promotional parties, industry dealing, and the atmosphere of corporatized networking that comes with all of this), the True/False Film Fest is regarded as a haven for both fans and creators of documentaries. It’s an unusually democratized event, and it celebrates the community of volunteers and musicians that help the event proceed so smoothly with as much fervor as it does the films and filmmakers that it hosts.

The warmth with which Columbia welcomes its many hundreds of annual attendees remains beguiling, but one of the amusingly dissonant things about True/False is that however much it feels like the city exists simply to host this event, an entire world carries on in and around it. On weekend nights, bars and sidewalks teem with ebullient undergrads, dangerously underdressed for their ambling from one party to the next. The fleeting world of the festival and the ongoing life of the town commingle and collide in fascinating ways; one undergrad stopped a group of us in the street at 1:30 am explicitly to recommend the charming 1972 pop-rock doodle “Magnet” by the band NRBQ. True/False is an idyll, but it’s just one of many ecosystems carrying on in Columbia on this particular weekend.

That the festival prompts this sort of pothead reflection is apropos. It exists to burst bubbles and warp perspectives, and it’s mostly free of that strain of galvanizing pop or political documentary that exists to win Academy Awards and reaffirm progressive sentiments. This was my fourth visit to Columbia, and True/False has always featured a strong handful of films that explicitly tackle the motivating ethos of the festival: the blurriness of fact and fiction, and the ways in which viewers receive or scrutinize a film based on what’s both inside and outside of the frame. As a consequence of our current politics and of the continuing innovation of the documentary form, these ideas are becoming both more familiar and more necessary to engage with, a development that has evidently galvanized True/False’s curators, if the dozen features I saw are a fair indication of the guiding ethos of this year’s program.

Even the most character-based films at True/False were shaped by geography, and no film simultaneously elucidated and scrambled notions about class, gender, and the political history of a country as effectively as Khalik Allah’s Black Mother. Allah last appeared at the festival in 2015, when his debut feature, Field Niggas, announced him as a sui generis talent. Filmed entirely at a single Harlem intersection, the documentary employed a radical formal gambit, melding photographs and videos of children, K2 addicts, police officers, and other community members with an asychronized soundtrack drawn from interviews Allah recorded with his subjects before or after shooting them. Though few people have seen Field Niggas, Allah’s distinctive close-ups and stream-of-conscience editing style will feel familiar to viewers of Beyoncé’s Lemonade film, on which Allah served as a director.

Black Mother finds Allah doubling down on his established aesthetic to bold, hypnotic ends. The film is organized into “trimesters,” chapter headings marked by the growing stomach of a naked woman, and it drifts between digital, Super 8, and Bolex footage as Allah tours the home country of his mother, beginning with a remarkably cogent examination of Jamaican political and religious history through the voices of those the director encounters on the street and sprawling into more existential terrain, chiefly the feedback loop between humans and the environment. Allah is attracted to loud, confident voices, and the ways in which they hold forth about poverty, sex work, spirituality, and food is crucial to Black Mother’s ability to conjure what feels like the proud, angry beating heart of a nation.

The separation of sound and image in the film is both seductive and occasionally jarring, a wavelength on which Allah is extremely comfortable: What you’re hearing and seeing rarely sync, but they sometimes rhyme, as when he shows a mattress on cinderblocks as a woman expresses the extent of her hunger and poverty. There’s great sadness (and some rampant sexism) in the director’s interviews, but it’s not sufficient to say that Allah is offering a voice and a platform to unseen and unheard voices; he’s capturing people as they want to be heard, and presenting their faces and bodies in a similarly elevated manner. The filmmaker’s zeal to capture the essence of his subjects lends an air of radical lucidity to Black Mother’s many proclamations, by the expressions of defiance or mad conspiracy theories. The film’s exquisite sound design allows diffuse and divergent sentiments to elapse in a seamless flow guided by an elusive dream logic, often gorgeously overlaid with native music and songs of praise and prayer. As with Field Niggas, the logic of Allah’s juxtapositions isn’t quite legible, but it’s intensely rhythmic and polyphonic, and Black Mother benefits from a more rigorous structural conceit.

The film’s first trimester is organized around Jamaican history, the second loosely considers contemporary society and the struggles of women, while the final act engages in a more holistic consideration of identity and the afterlife. Allah is fascinated by the notion of eternal recurrence, and a sense that what we take from the world should be commensurate with what we give back to it. It’s a testament to his radical generosity and acceptance that he can transform a deeply personal journey into a national symphony, an aesthetic experience that’s at once raw, exalted, and singular.