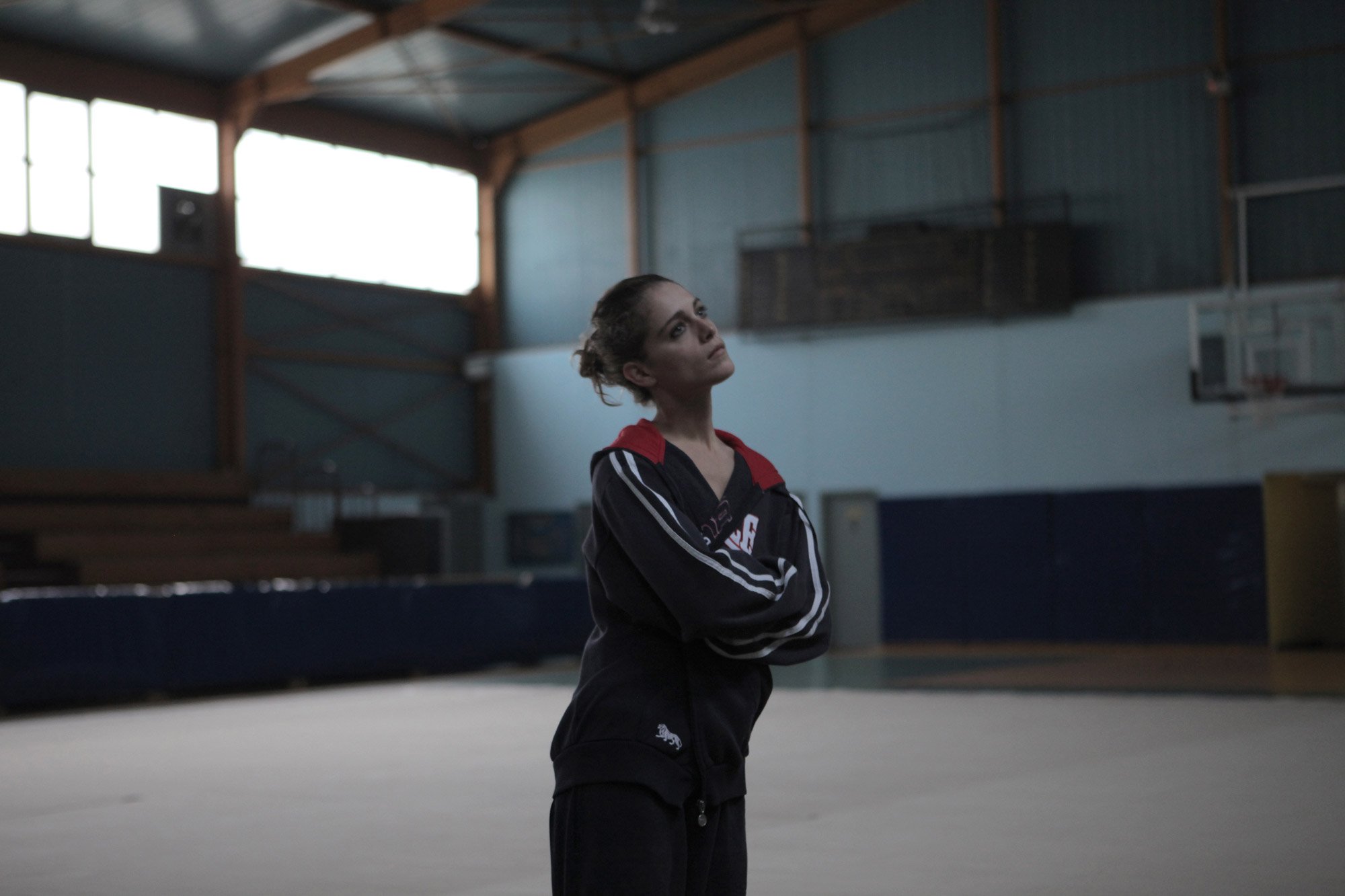 A Golden Novak Djokavic, in recognition of otherworldly improvement in 2011, goes to Yorgos Lanthimos for Alps, his follow-up to the wildly overpraised Dogtooth. This change for the better comes mainly as a result of Lanthimos’s willingness to treat his formidable visual prowess as a means for complicating his story, a reversal of the near identical match between form and content that rendered Dogtooth a numbingly efficient idea-delivery machine. It also helps that the ideas here, concerning not only grief, but the entire process of the cinema itself as a location for the projection and consumption of desires and the danger of these processes, are both richer and more specific than the powerfully vague critique of authoritarianism offered by Dogtooth. A number of the film’s detractors thus far have complained that Lanthimos’s expansion of the stylized deadpan of Dogtooth’s sealed unit into Alps’s open world somehow makes the latter less believable, which seems roughly the equivalent to me of faulting The Band Wagon because it’s unlikely that a perfectly choreographed number can break out inside a barbershop.

Lanthimos’s fantasy world is once again a fully realized space, and he breaks it up into shards of shallow focus and constrictive composition that move against the emotional currents of the story—which the less said about the better, not because of cheap twists, but because its power depends greatly on the gradual revelation of a full understanding of the characters’ relationships. His black humor has only gotten funnier: A scene involving a nearly comatose young lady, a tennis racket, and an overly friendly nurse eager to insinuate herself into the girl’s life is by far the finest, most meaningful instance of physical humor in the entire festival. It’s truly exciting to see a director of obvious talent willing to challenge himself like this: Lanthimos has made his most demanding film on every level, and one of the smartest works of the 21st century, in art or theory, on how and why we watch movies.

After an 11-year absence from fiction filmmaking in which he produced only the acrid love letter to his hometown of Liverpool, Of Time and the City, Terence Davies has returned to narrative storytelling in the fluid, memorial style of his first features with The Deep Blue Sea. Faithfully adapting Terence Rattigan’s overheated romance, the effect of this mixture of high theatricality in the performances and dialogue and pure cinema in the mise-en-scène turns out to be curiously similar to Davies’s blunt, distilled presentation of his own past in Distant Voices, Still Lives and The Long Day Closes. The story, set “sometime around 1950,” concerns a woman with a proclivity for suicide attempts (Rachel Weisz) who leaves her boring, wealthy husband (Simon Russell Beale) for a hotshot pilot (Tom Hiddleston), who’s everything her husband isn’t—a list that includes well-off, caring, or in love with her.

Davies collapses the entire first act of Rattigan’s play into a wordless 10-minute sequence that sets into motion all of the personal dynamics without any expository slogging, and while the rest of the film isn’t so radical, it nonetheless manages to achieve the rare feat of maintaining an unmistakably theatrical tone without ever playing as stagy in the least. Rattigan’s dialogue veers between clever and tedious—a fight in a museum is hilariously stymied by Hiddleston’s storming off with a shout of “I’m going to the impressionists!”; Rattigan follows this up in a reconciliation scene by having Hiddleston quip, “I only did it for the Monet”—and Weisz, Hiddleston, and Beale, all three accomplished stage actors, all bring off a balance between the small gestures of cinema and the bold ones of theater. The ghost of WWII haunts the film, materializing at two moments that prove to be its finest: a memory of community in the London Underground during an air raid that continues Davies’s use of song as a key social unifier, and the final shot, a crane movement that connects Weisz, who in the circular structure has progressed from total resignation to something like hope, to a stark post-war image—an ambiguous, moving moment that could only have been achieved in cinema.