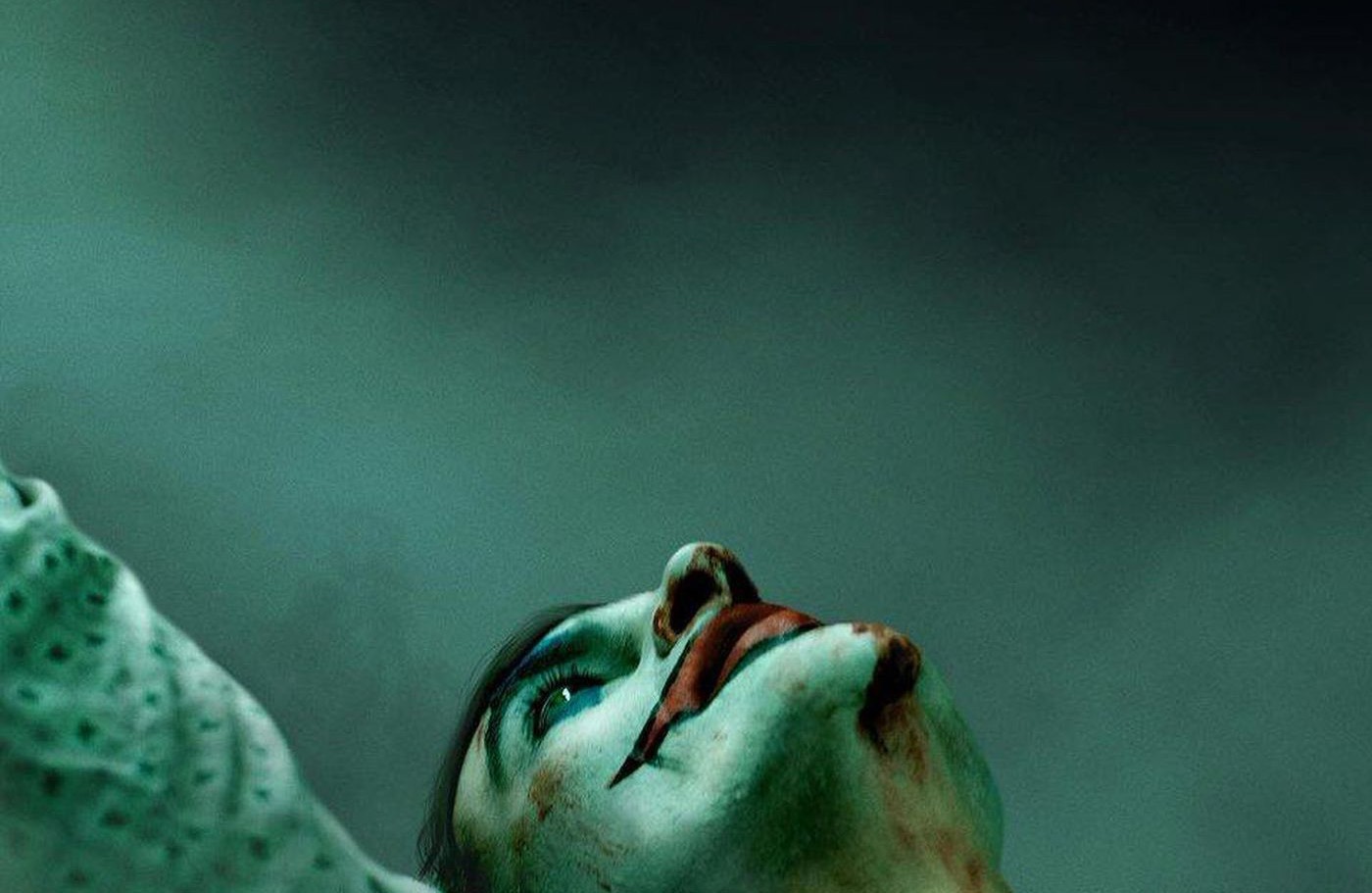 Before today, a psychological thriller about the Joker directed by the man responsible for The Hangover series wasn’t exactly on our list of priorities. After all, we’ve been burnt way too many times by the Marvel and DC universes to summon much excitement even for a more character-driven, less action-packed affair fiercely devoted to charting the mental anguish of one of the comic book canon’s most iconic villains.

But our affection for Joaquin Phoenix, perhaps the greatest actor of his generation, knows no bounds. And based on the two and a half minutes we’ve just seen of Todd Phillip’s Joker from its first teaser, the film looks like it may be closer in spirit to Taxi Driver than to Zack Snyder’s smugly self-serious contributions to the superhero industrial complex.

At the very least, it looks to be a fine showcase for Phoenix’s blend of sadness, grace, fury, and, above all, precision. There’s a little Charlie Chaplin in the Joker’s step early on, before madness grips him in ways that would probably make Pennywise shudder.

See the first teaser trailer for Joker below:

Review: Shazam! Is a Giddy Throwback that Puts the DC Universe on the Right Track

Review: Suburban Birds Is Provocative in Its Themes but Too Self-Conscious by Half