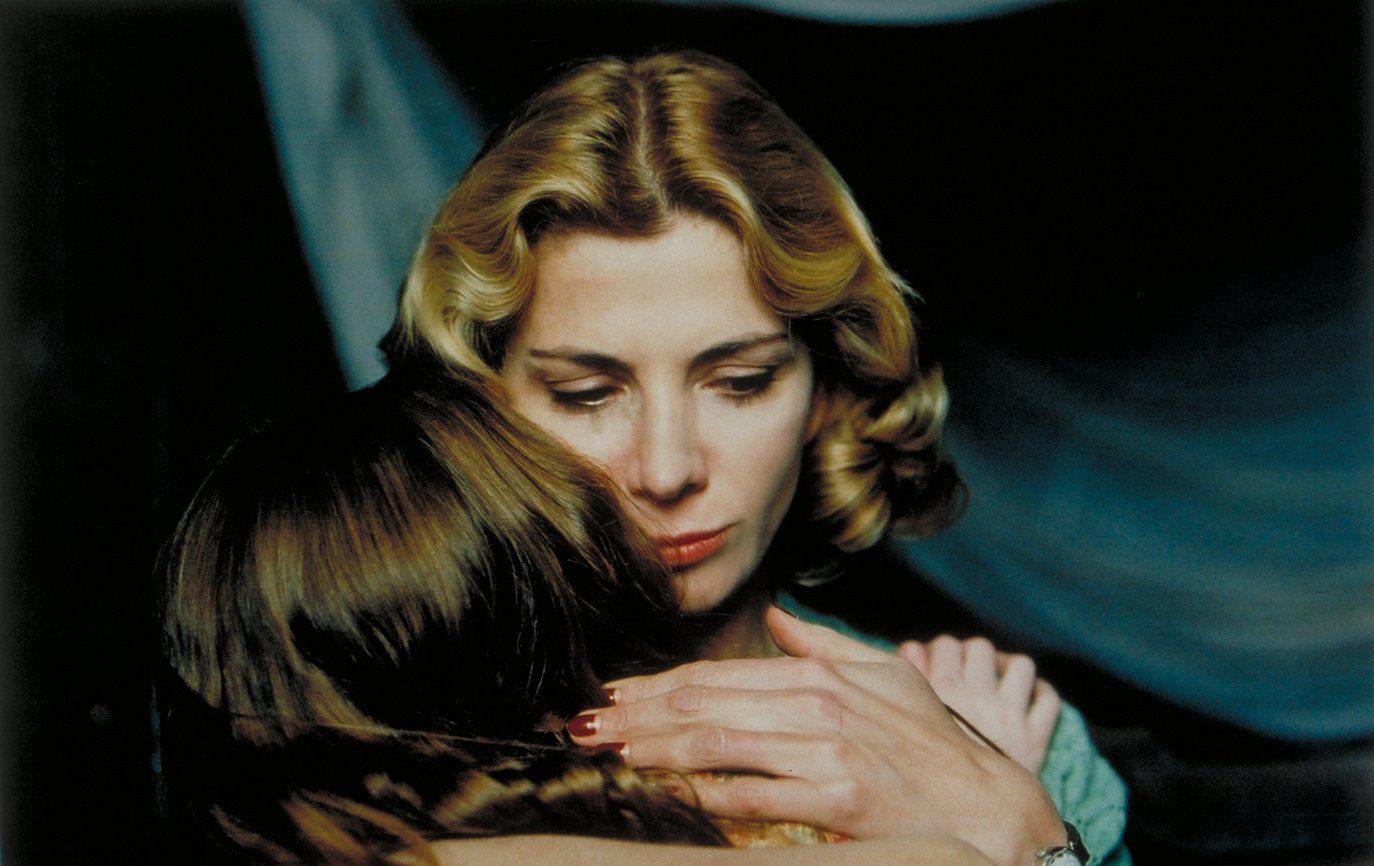 The blind direct the blind in Merchant Ivory’s latest prestige project—essentially their last, too, given the death this past spring of producing guru Ismail Merchant. It represents an unceremonious denouement for the erudite filmmaking label, who have admittedly been breathing on life support since 1998’s remarkable A Soldier’s Daughter Never Cries, but whose oeuvre is dappled with enough singularly good work to wish for a graceful swan song. Decked to the rooftop with pedigree—screenplay by acclaimed novelist Kazuo Ishiguro, camerawork by Wong Kar-wai’s favored magician Christopher Doyle, starring Ralph Fiennes and a trio of Redgrave kin—The White Countess is nonetheless a dusty, monotonous effort, structurally wobbly and lacking mystique, often seeming like the movie equivalent of being stuck behind an old man on the highway.

Fiennes plays Todd Jackson, a blind U.S. diplomat mislaid in Shanghai on the eve of Japanese occupation, who finds in the glamorous Countess Sofia (Natasha Richardson) a kindred lost soul and business partner for his fantasy nightclub. Widowed and exiled from Russia, Sofia prostitutes herself to live in slummy quarters she shares with her uprooted royal family. (Lynn and Vanessa Redgrave eat crumbs in their first on-screen appearance together since the TV remake of Whatever Happened to Baby Jane?, a sorry project inadvertently summoned here via Lynn’s bug-eyed, camp villainness role.)

Fiennes, committed though he is, appears neither credibly American or sightless—the latter trait was his own late-stage pre-production alteration, a decision which merely literalizes his character’s reclusiveness and adds whole reels of unnecessary scenes administering to the usual blind-man gimmickry. (In a possibly intended but inexplicable touch, however, Finnes’s Jackson frequently makes eye contact with other characters.) At one point, the character stands at the bar and grumbles, “There’s no political tension in here”—it could just as well be Fiennes complaining about Ishiguro’s lackluster script, an over-expository, limp tangle of social and political observations that never anchors itself in place.

Director James Ivory, looking for the illumination he brought to Merchant Ivory’s superlative adaptation of Ishiguro’s The Remains of the Day, struggles to extract romantic tension from his pensive leads, and the nondescript Richardson never loses herself in the part—she is bland beyond belief compared to the nervy, galvanizing recent performance of Dina Korzun as a cracked porcelain Russian émigré in

href=”/film/forty-shades-of-blue”>Forty Shades of Blue. Richardson’s inability to convincingly emote mirrors the film’s own semblance of tired, hazy indifference. It says something that her most human moment in The White Countess occurs when a stray glob of mucus loiters in perpetuity on her nose during a crying jag.