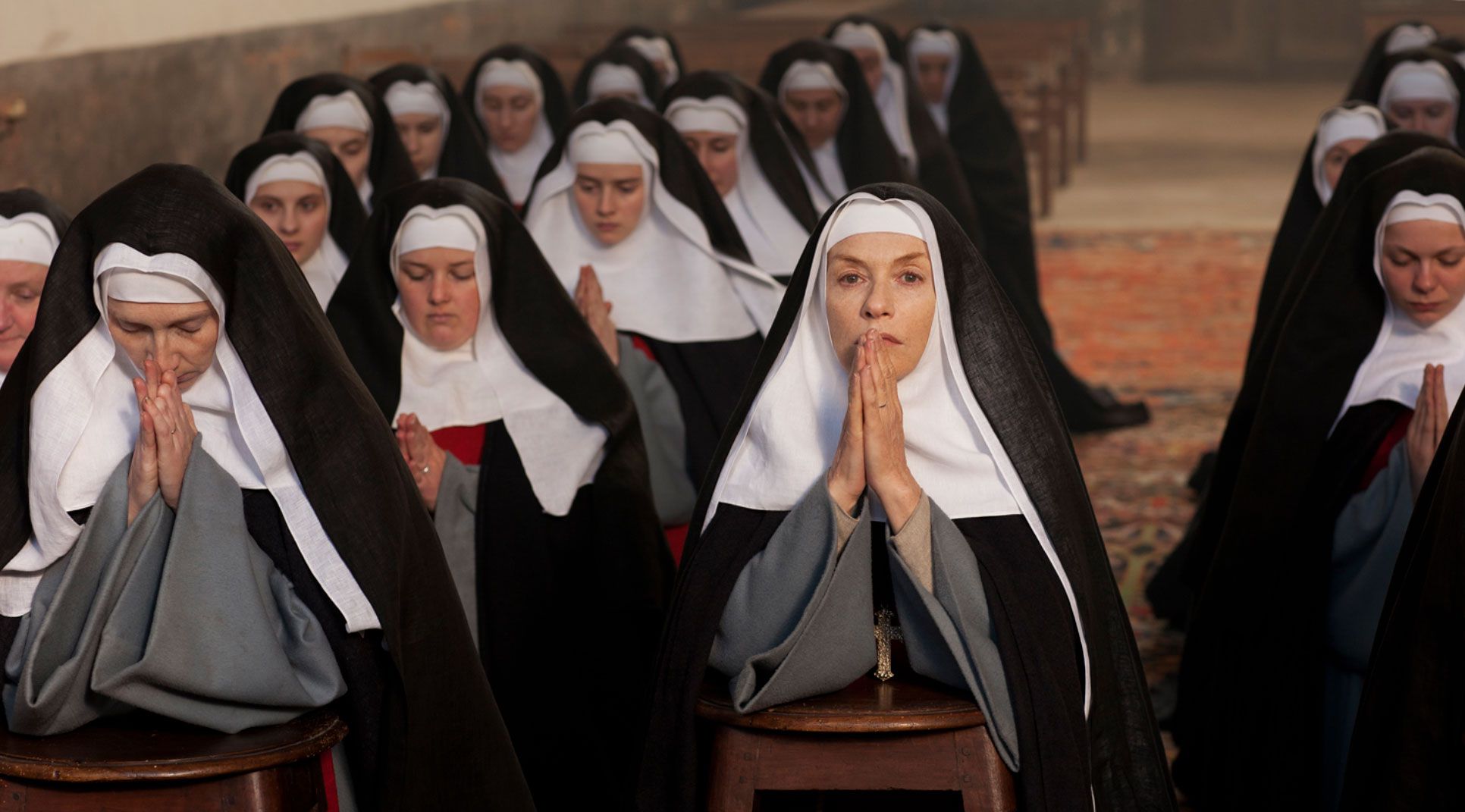 Jacques Rivette’s adaptation of Denis Diderot’s novel La Religieuse is thought of, in some circles, as the director’s concession to France’s “Cinema of Quality,” which the New Wave adamantly railed and revolted against. But the subject matter is too lurid, the mise-en-scène too Minnelli (at best) and Wyler (at worst) for me to concur. No bones about it, The Nun is a mess—a garish potboiler first and a harsh critique of religious institutions last. But it is never less than involving and is anchored by Anna Karina’s simmer-to-boil-and-back-again lead performance as Suzanne, the bastard daughter of faded aristocrats who is effectively sacrificed to a corrupt, 18th-century religious hierarchy. More icon than actress, Karina bravely allows the constrictive period garb to engulf her natural vitality. When she lashes out at the cruel forces surrounding her, she is feral, possessed, but little more than a puppet fighting, with unhinged futility, against unbreakable strings. Indeed, the tortures Suzanne undergoes (ostracized by her fellow sisters at one convent, sexually harassed by the head nun at another, finally forced into a no-way-out life of prostitution) wouldn’t be out of place in a low-grade exploitation film, yet Rivette and cinematographer Alain Levent masterfully visualize her journey as a series of static, psychologically charged tableaux. Key to the film’s pervasive sense of paranoia are its varied, though tonally similar settings; it makes little difference whether Suzanne is trapped in the sterile gray confines of an unfurnished, water-logged cell or frolicking in a gleaming Technicolor garden (mocking Eden)—all the world’s a cage and the only escape (the punchline to the cruel joke of existence) is self-imposed death.

Navel Gazing with Burns & Dignan: Flags of Our Fathers, The Queen, & The Prestige