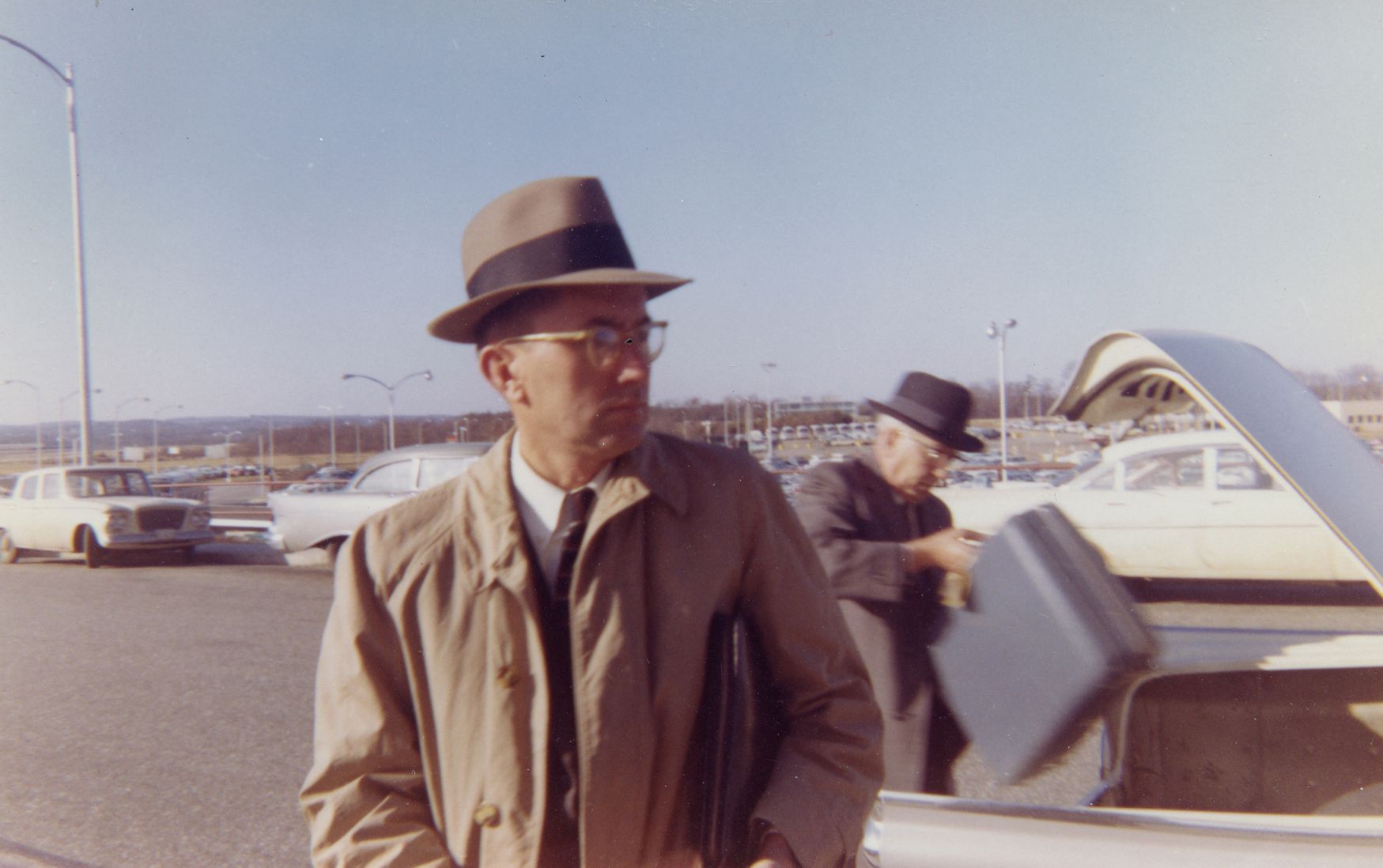 The Man Nobody Knew is a character study that doubles as a history lesson. At the same time that director Carl Colby probes into the true character of his mysterious father, William E. Colby, through an arsenal of interviews with those that knew him, he gives equal weight to the dark chapters of America’s history that his father’s life traversed: WWII, attempts to snuff out communism in Italy, the Vietnam War’s controversial Phoenix Program, Watergate, and the C.I.A.‘s near-collapse under political pressure to confess its sins to a disenchanted nation. Colby’s unexpectedly evenhanded approach to a subject so close to home may seem like a case of Asperger’s syndrome, but it makes sense for a PBS documentarian whose subject was, by nature of William’s job, as inaccessible to him as, well, what you’d imagine a C.I.A. agent to be.

Factual and obeisant, the documentary’s overall portrait is of a man who rose to importance through a steadfast dedication to serving his country but was caught between his Jesuit principles and his propensity for war; what guided him through these two pitfalls was his strong sense of what was practical. Where The Man Nobody Knew is most observant is at the intersection between revealing archival footage and insightful interviews, such as when William, then C.I.A. director, was called to testify before congress some 30 times on the C.I.A.‘s role in wiretapping Americans and assassinations under the Phoenix Program. Here we’re able to study William’s unnatural composure (in comparison to current C.I.A. director Michael V. Hayden, Williams’s face seems dramatically cryptic) as he lies to the Church Committee about the “family jewels,” the interviews—ranging from Donald H. Rumsfeld to Seymour Hersh—outlining the political climate surrounding the case and explaining, according to Lt. Gen. Grent Scowcroft, how “Bill really became a tortured soul in this period.”

As thorough as The Man Nobody Knew is, there’s no mention of William’s life after he divorced the perky Barbara Colby after nearly 40 years of marriage. William remarried, opened a profitable law firm, wrote two books, including a memoir, and even consulted on and appeared as himself in the Activision game Spycraft: The Great Game, all stones the film leaves unturned. There’s also the controversy surrounding his suspicious 1996 death while canoeing alone near his home in Maryland, a topic the film seems to figuratively suggest was merely the outcome of his own demons pulling him under. These blank spots may just be further signs of the absence of a father-son relationship—the biggest hole in a film about a man who, because of his secretive nature, didn’t seem to have full relations with anyone—or they may be due to Carl’s own unwillingness to open up.