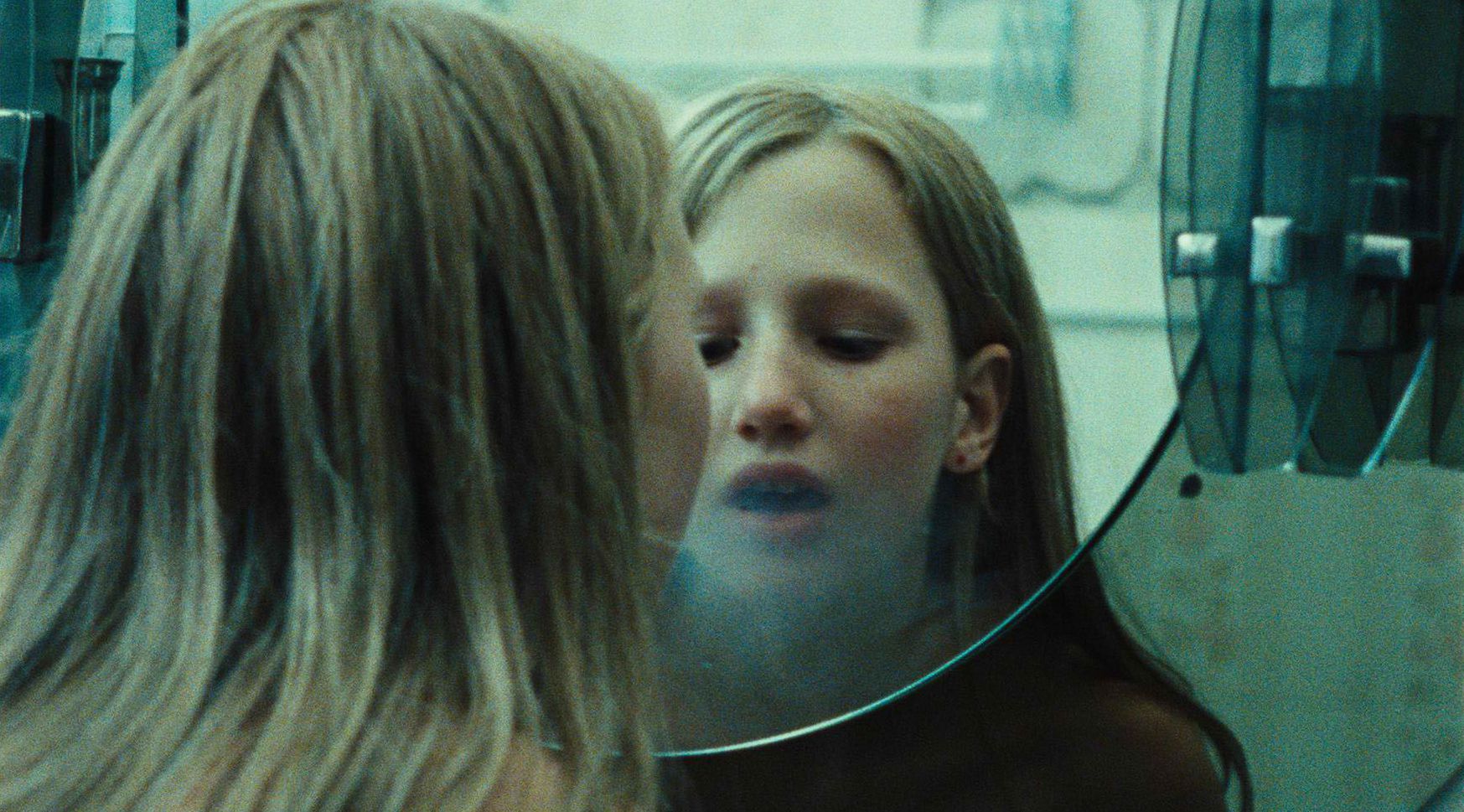 Alice Rohrwacher’s debut feature exhibits the sort of mannerisms a certain stripe of cinephile tends to dread, on or off the festival circuit: cold-oatmeal cinematography, its handheld camera wielded seemingly without care (but for a neophyte filmmaker’s misremembrance or misconstrual of Italian neorealism or the French New Wave), the plot amalgamating shreds of autobiography and religious/institutional/this-is-what-it’s-like subject matter to lend it an air of respectability and, in the eyes of some of the broader strata of festival-goers and critics, a shield from dissent. In less operatic terms, catnip for many festival patrons, but for a small part of the audience, myself included, not so much.

On the other hand, once Corpo Celeste began to recede a little in my rearview mirror, my initial impatience softened a little. Some of my trepidation might likely have been linked to a creeping dread that the director was steering some of her lines of observation and narrative into cliché territory, that there was a junior-league paraphrasing of Lucrecia Martel’s The Holy Girl on the horizon, or that Rohrwacher would simply rely on the strength of her anecdotal convictions to carry the day. Thankfully, none of these things came to pass, and upon deliberation, I grew to admire Rohrwacher for allowing the film’s pair of intertwining stories (an adolescent girl experiencing her home country as if for the first time, after spending most of her life in Switzerland; the parish priest, who is also the landlord of much of his community, copes with his own questions of change and the possibility of relocation) to develop without seeming to be prompted by an overdrawn, schematic parallel between them.

Because of the film’s unemphatic editing, and through Rohrwacher’s script and direction building context around each principle, conveying the organic integrity of Marta and Don Mario’s separate lives, you may be distracted from assessing Corpo Celeste as a tale of only two different people (who nevertheless may be experiencing some of the same emotional upheaval) until late in the film. Rohrwacher seems to underline the parallel structure by retreating from it, giving the audience space to draw out the film’s undercurrents on their own time, and to experience its moments of pleasure without feeling the urge to assign such things to a greater, more rigid superstructure, at the stern of which all lines intersect in tiresome, geometric correctness.

Not all of Rohrwacher’s instincts are unassailable. Some of the film’s broad attempts at comedy (Don Mario’s incessant ringtone, the wall of the missing cross) seem misjudged, not easily integrated in the film’s overall fabric, and Marta’s storyline seems to indulge in the worst instincts of the coming-of-age genre (can no young girl’s story be told without the ill-timed first period?). But it became clear that Rohrwacher had greater presence of mind than I’d been willing to give her until after the film was over (my fears were unrelenting that she’d be unable to navigate several overlapping minefields of clichés), so it became easier to forgive her missteps. Even if a few lingering doubts regarding what seems to be a lack of visual instincts prevent me from embracing Corpo Celeste unreservedly, those doubts are more than a little offset by my admiration for her intelligent, delicate approach.

Review: The Man Nobody Knew