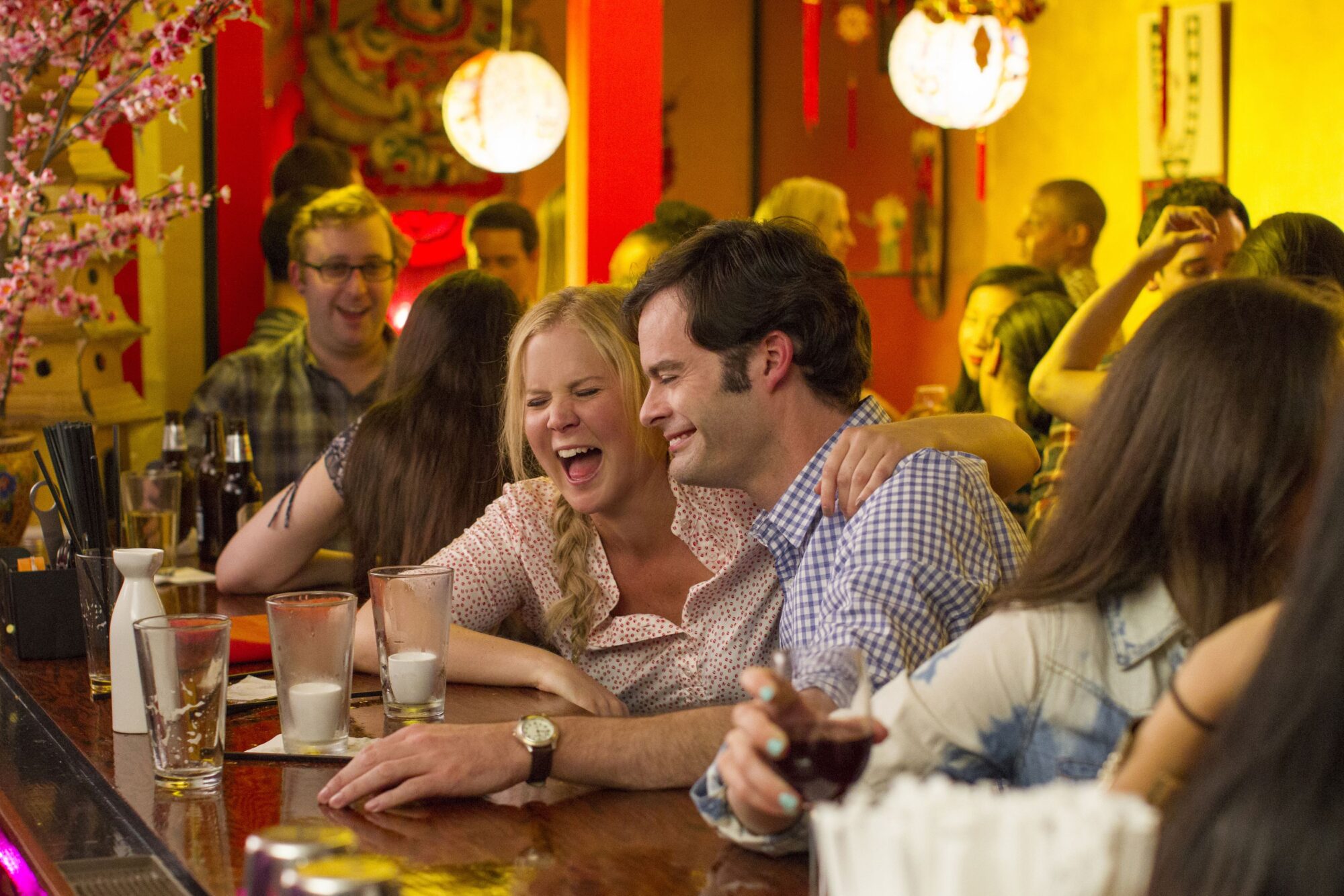 When Star Wars: The Force Awakens opens in just a few days, audiences will inevitably notice a fervor sweeping through auditoriums, generated from enthusiasm over past Star Wars iterations, that some may instantly categorize as positive or fun in spirit. But reflect on these energies for a moment longer and you might recognize this visible exuberance as a mask for something lacking, something missing within the collective consciousness of a culture that wants its thrills signed, sealed, delivered in the form of franchise guarantees. Taste, especially, should be about finding art that helps resolve the void and not merely fills it. Accordingly, our list of the worst films we saw in 2015 isn’t meant to be comprehensive in any consensus sense, but to highlight titles that made us want to flee the dark, sacred space of the movie theater by making the void feel deeper than it had prior. Audiences and critics have largely championed some of these films, for various reasons, but what are movies if not an avenue to weigh personal values, whether political or aesthetic, against what’s on the screen? In selecting the worst, we dove into ourselves and not the percentage pool. Clayton Dillard

The Cobbler blends callousness with the condescending magical sentimentality that’s insistent on the hidden dimensions of “the common man.” It’s a toxic combination that’s occasionally enlivened by lunacy, as this is one of those films that’s so bad that one’s driven to keep watching to see how much worse it can get. That answer arrives in a scene in which a financially struggling white man disguises himself as a black criminal and steals a rich white man’s shoes, so that he can make off with the rich man’s car. Amazingly, director Thomas McCarthy doesn’t appear to be aware of the loaded racial stereotypes with which he’s playing. It might be useful for elucidating the contempt that lurks underneath most “issues” films, including most of McCarthy’s more acclaimed work. Chuck Bowen

Mark Twain once said, “All you need in this life is ignorance and confidence, and then success is sure.” Judd Apatow seems to have both in spades with Trainwreck, whose greatest offense isn’t even wasting the formidable creative energies of Amy Schumer, but its successive functioning as a head-up-its-own-ass, feature-length advertisement for the NBA and other pop-culture banalities. No other film in 2015 squandered so much talent and opportunity. The film’s worst scene epitomizes this, as LeBron James, Matthew Broderick, Chris Evert, and Marv Albert (all playing themselves) stage an intervention for Bill Hader’s softhearted doctor, whose name might as well be Kindly Kind. Albert evaluates the scenario like he’s calling a basketball game, Broderick and Hader exchange in-jokes about Broderick’s marriage to “the star of Sex and the City,” and Evert calls James “a cock-blocker,” all while Apatow haplessly cuts the scene, like the entire film, into smithereens. Dillard

Reuniting with actor Dieter Laser, director Tom Six achieved the impossible: He made a film less watchable than The Human Centipede II (Full Sequence). The Human Centipede sequels are Six’s collective tantrum, which he appears to have thrown in response to the first film’s unexpectedly warm reception. The sequels aren’t merely deliberately bad, but claustrophobically contemptuous of their audience, daring us to somehow not hate them and the smorgasbord of jokey racism, sexism, castration, rape, dismemberment, and, of course, the now de rigueur ass-to-mouth shenanigans they offer up for our anti-delectation. And, weirdly, one strives to enjoy the sequels, out of spite, so as to somehow avoid playing into Six’s infantile hand, but the filmmaker, and Laser, his primary co-conspirator, aren’t to be trumped. Bowen

With Ted 2, Seth MacFarlane cements his status as Hollywood’s ultimate purveyor of consumerist gruel by shamelessly corpse-fucking every orifice of our pop-cultural past. Simply cashing in on what MacFarlane ironically perceives to be a mindless present, the film uses a cameo by Liam Neeson, one-liners about the Kardashians, and a plot involving Ted’s bid to be recognized as “a person” as disingenuous pleas for immediacy and relevance. MacFarlane’s ultimate problem is that he fashions himself a progressive on issues of gender and equality, but his perpetual obsession with homosocial ritual and persistent relegation of characters to stereotypes contradictorily suggest otherwise. Even if MacFarlane’s personal politics have conviction, in terms of film form and humanist gall, Ted 2 is positively craven. Dillard

Underneath The End of the Tour’s affected, cuddly benevolence lurks an insidious kind of anti-intellectual screed. Director James Ponsoldt and actor Jason Segel endlessly tell the audience: Don’t worry, author David Foster Wallace was just like you, a shaggy, lumbering man-child who ate too much junk food and loved Die Hard! That’s an obviously fraudulent assertion, unless everyone in the audience also happens to have published a novel as daring as Infinite Jest. The film doesn’t invite us to get to know Wallace, or challenge us to attempt to function at his level artistically or intellectually. It numbs us, fetishizing only the (highly disputed) everyman aspect of the author’s personality. Wallace’s prickly brilliance is scrubbed away for the sake of offering a patronizing manifesto on complacency. Bowen

Every Episode of Hannibal Ranked