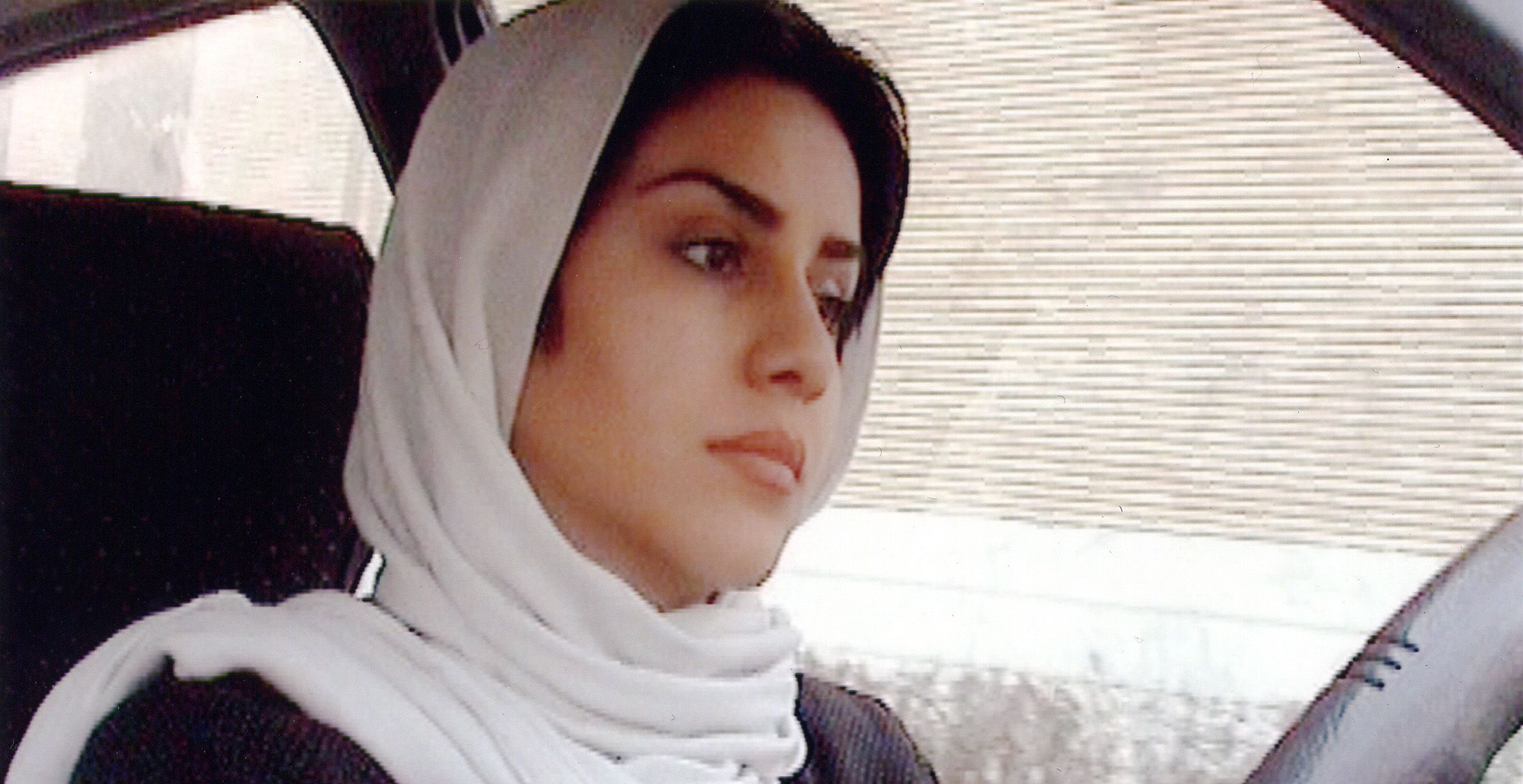 Possibly Abbas Kiarostami’s most rigorous film to date, Ten is also his most economical, a collection of 10 conversations between a female motorist and her various passengers. Kiarostami counts down to the final chat, a structuralist ploy that evokes the director’s ever-diminishing textual range. This audacious experiment was shot on digital video and consists of exactly two camera angles: one pointed at the female driver (Mania Akbari), another pointed at whoever rides shotgun. The film opens on an incredible high note, a near 15-minute shot of the woman’s son (Amin Maher) condemning his mother for divorcing his father. As frightening as this little man’s words are, far scarier how long Kiarostami lingers on the boy’s face. Not only does the car come to symbolize the woman’s cultural subjugation but so does Kiarostami’s use of off-screen space. “He’s a stranger to me,” says Amin of his mother’s new husband though the boy’s sad acknowledgement could apply to every relationship in the film. The woman’s sister wears her chador tightly around what is a silent act of retaliation: a newly shaved head. “In all my films, there are shots where the emotional impact goes beyond direction, triumphing over it, and the emotion becomes more powerful than cinema itself,” says Kiarostami of his latest film. Sadly, no conversation in Ten is as engrossing or significant as the driver’s arguments with her resentful child. Over and over again, the woman’s son insists to be taken to his grandmother’s house, and there’s a sense that this car ride could go on forever and that nothing will ever change for the woman. The key achievement of this minimalist statement is that Kiarostami conveys these truths with nothing more than a simple two-camera setup and a series of naked emotions.