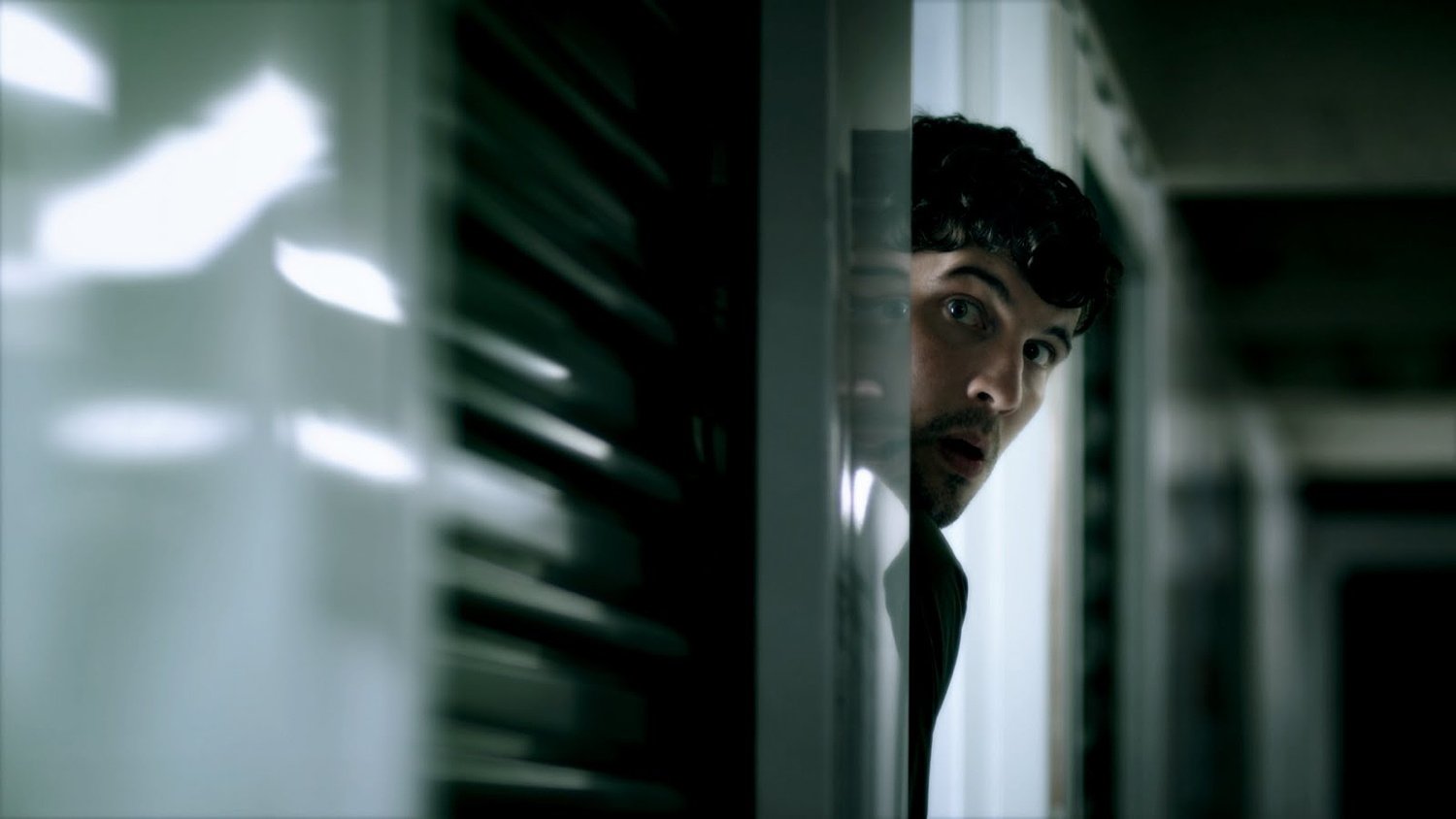 You’re bound to stumble upon a couple of mumblecore movies if you spend enough time at SXSW. And regardless of your love or hate for that term and style of low-budget filmmaking, there’s no denying that the festival smiles favorably on the likes of Joe Swanberg, Andrew Bujalski, the Duplass brothers, or anyone in their “extended family,” and having an outlet of this magnitude is one reason why mumblecore hasn’t died out yet, despite seemingly annual proclamations to the contrary from critics. However, because most of these films are only slight variations of one another, the so-called movement will eventually peter out if it doesn’t evolve. This year, SXSW showcased a few examples of that evolution in Cyrus and Aaron Katz’s Cold Weather, a film with polish, wit, and impeccable comedic timing.

Katz’s features have always had a visual refinement that other mumblecore films tend to lack. The warm, sunny cinematography of Quiet City perfectly matched the story of a sweet yet fleeting romance, while Cold Weather, conforming to its title, goes for cooler hues and an overall cleaner, more pristine look. It’s not an unwelcoming style, but a crisp, precise, attractive one, much like Frank Griebe’s work in The International, or more recently, the brisk look of The Ghost Writer. With this visual scheme and a slow but deliberate camera, Katz and his cinematographer Andrew Reed inject a quiet confidence in Cold Weather.

While films like Alexander the Last, Quiet City, or even this year’s Audrey the Trainwreck humbly (or pretentiously, some would say) aspire to be little more than slices of mid-to-late-20s white experience, Cold Weather possesses something very un-mumblecore: an honest-to-goodness plot. Like Baghead a couple of years ago, Katz’s film begins in typical unassuming fashion, only to reveal much later its true ambitions as a Sherlock Holmes-style detective story (the books, not the movies, as Doug, played by Cris Lankenau, is quick to point out). But while Crying with Laughter’s similar plot turn left me embittered, Cold Weather’s shift had me perking up. It’s a clever twist on its story, but more importantly, it’s tonally and emotionally consistent with the foundation Katz had laid down until that point. And as evident from the energy on the screen, he has a blast with his detective yarn, constantly poking fun at himself and the characters.

Like Quiet City before it, Cold Weather is benign, sweet, and harmless. You know you’re never in danger with Aaron Katz; relationships in his films rarely turn sour, nothing drastic ever really happens. Sounds boring, but it’s actually a pleasant and soothing change of pace in a time when festival indies feel required to be “edgy,” graphic, or sexually explicit.

During last year’s SXSW festival, I attended a screening of Metropolis accompanied by an original live score by the Golden Hornet Project. Knowing a good idea when they see one, SXSW upped the count to four films with live accompaniment this year, three of which I caught (I unfortunately missed out on the Golden Hornet Project’s return to the fest, scoring The Lost World).

The Passion of Joan of Arc (Carl Theodor Dreyer). In the Nursery has a handful of silent film scores under their belt, and they showcase the wisdom gained from these with their electronic, atmospheric, and reverent soundtrack to Carl Theodor Dreyer’s classic. Using synthesizers and prerecorded samples, their score beautifully conveys the distress and hopelessness of Joan’s trial, but not too forcefully. The music is never abrasive, never in the way of the film’s powerful performances, only distracting slightly as the band transitions from song to song (the segues were just a little too abrupt). While most of the score consists of keyboard and electronic noise, the occasional “sound effect” was blended in, such as the soft clanking of chains as Joan is marched to the torture chamber, or a recording of a woman softly reciting the Lord’s Prayer in French. In less experienced hands, these touches could have gone too far and become a gimmick, but In the Nursery shows some appreciated restraint, not drawing attention to how clever they are, but almost subliminally enriching the live experience.

The Unknown (Tod Browning). The Invincible Czars tried their hand at scoring silent films when they found themselves disappointed with another band’s attempt, bothered that this particular group neglected to take advantage of the film’s many exotic locations. The Czars certainly don’t waste any opportunities when scoring The Unknown, set in a European circus. The band has fun with booming drums and whining wind instruments as we see Alonzo the Armless (Lon Chaney) throws knives and shoots rifles with his toes, but they incorporate sweet violin melodies and soft acoustic guitar riffs as Alonzo pines after the circus owner’s daughter, Nanon (Joan Crawford). The film whisks by at just over 60 minutes, but the Czars keep up with and enhance every emotion—from the subtle to the broad—of this enjoyable if wholly predictable story.

All My Friends are Funeral Singers (Tim Rutili). Unlike the screenings of The Passion of Joan of Arc and The Unknown, Califone’s live-score presentation was not of a silent classic, but of a film that bandleader Tim Rutili wrote and directed in conjunction with the group’s latest album. This changes the dynamic of the live experience (having to account for dialogue, sound effects), but thanks to the band’s intimacy with the film, the live score was just about spot-on from a performance standpoint. Califone’s music layers a dozen or more instruments, making it entertaining to sneak glances at the band switching from one tool to another (though they could only do so much; I noticed the occasional bed of acoustic guitar coming from the film, not the live band).

Zel (Angela Bettis) is a fortuneteller living in a house full of trapped ghosts, visualized as actors wearing all white (not terribly clever, but it occasionally pays off, such as the scenes where they purposefully disrupt one of Zel’s psychic sessions). The ghosts are mostly a jumble of unmemorable clichés (the horny priest, the vain former actor), but the fortuneteller is attached to them nevertheless, which makes things difficult when they all want to leave. A story of a woman who finds company in the spirit world lends itself to smart, silent storytelling, but Rutili takes his film in a much louder and talkative direction. Emotional, climactic scenes feature Zel shouting her thoughts and emotions, making it obvious that Rutili is a first-time screenwriter and director insistent on telling, not showing. So while the live musical experience satisfied, the film can’t stand on its own.

South by Southwest ran from March 12—20.

Review: How to Train Your Dragon