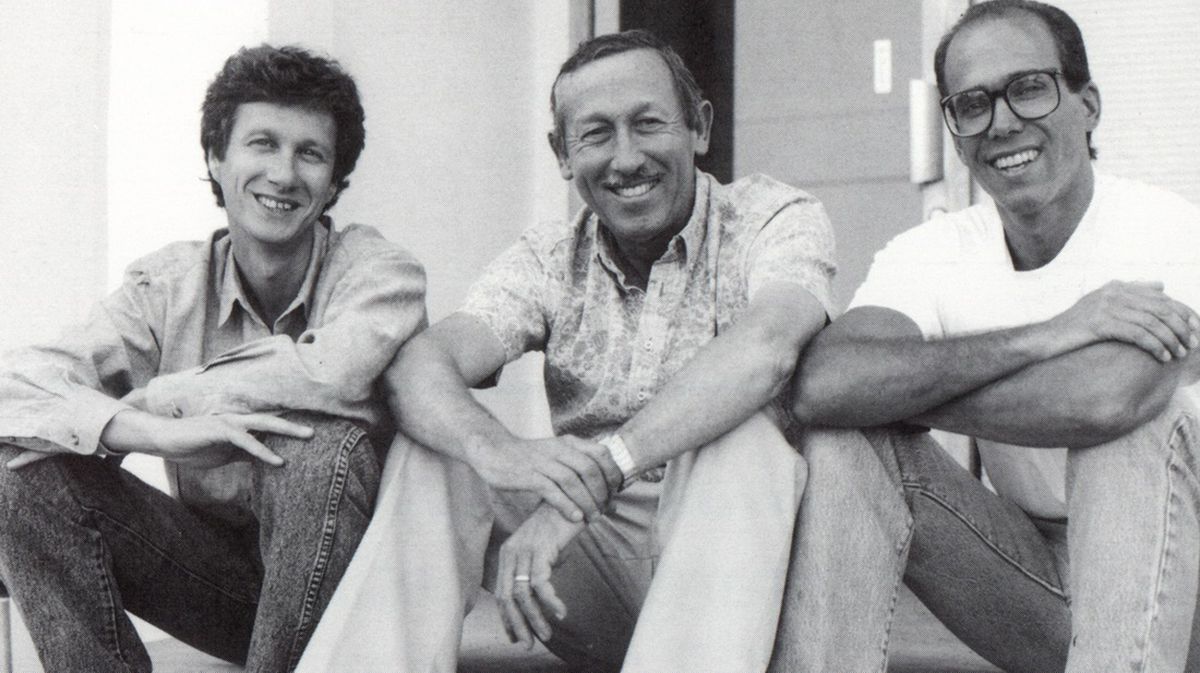 Don Hahn’s Waking Sleeping Beauty begins with a title card announcing that “from 1984 to 1994, a perfect storm of people and circumstances changed the face of animation forever.” Fair enough. We learn exactly how as a voiceover tells us that 1994’s The Lion King “opened to great reviews and three-quarters of a billion dollars,” emphasis on “billion.” The movie views those 10 years for Disney (conveniently ending before Pocahontas) in terms of box office receipts.

Not that this should necessarily be surprising; in his book The Disney Version, Richard Schickel quotes Walt Disney as saying, “I’ve always had a nightmare. I dream that one of my pictures has ended up in an art theater. And I wake up shaking.” Yet in an era where people use the words “greed” and “dishonesty” in connection with Wall Street more than they do “bear” and “bull,” it feels strange to watch a movie that treats corporate maneuvers as heroic. It’s even stranger that the corporation should be Disney, the Trump Towers of children’s merchandising.

The film’s director and producer are both former Disney employees, and though not quite an infomercial, the film does have the feeling of an inside job (former Disney CEO Michael Eisner even gave them editing advice). Through a chorus of suits (all heard on the soundtrack, none seen on screen, creating a homogenous effect), the film insists that, in addition to being savvy businessmen, executives like Eisner, Jeffrey Katzenberg, and the late Roy Disney are legitimately good people. The movie’s approach is the equivalent of someone telling you not just to root for the Yankees, but to pay George Steinbrenner’s cab fare.

In so doing, it twists, turns, and avoids unpleasant aspects of the Disney company, both immediate (Eisner’s penchant for firing people) and historical (Disney’s aversion to hiring Jews). At one point, as Roy Disney describes The Lion King’s story as a tale of a young man emerging from behind his elder’s shadow, the film fades to his smiling uncle; never mind that Uncle Walt admired Leni Riefenstahl. Perhaps the film’s most odious moment comes when we learn of studio lyricist’s Howard Ashman’s death a few weeks before Beauty and the Beast’s release, with his friends discovering him wearing a shirt for the movie. There’s no evidence to suggest this didn’t actually happen, but the slow piano, the hospital corridor fades, the clothing revelation, and the context in which they’re placed make you root for the movie rather than mourn for Ashman. The documentary uses his death to sell a shirt.

For many kids, Disney serves a real need; one look at all the Mickey, Donald, and Pete the Dragon dolls in stores shows how important it is to believe you can find friends. And if Waking Sleeping Beauty tells us anything, it’s that the Disney corporation has been very successful at loading sentiment into commerce while whitewashing its image to the point of criticism against it hollering like Lear against the storm. The movie continues the fine Disney tradition of not just trodding familiar ground, but erasing it (no mention of racist caricatures ranging from Dumbo’s crows to The Princess and the Frog).

But unqualified raves, for the most part, are for six-year-olds. It’s one thing to believe in magic carpets, and another to believe in magic studio heads. Waking Sleeping Beauty closes with a freeze-frame of a Disney animator dancing while “When You Wish Upon a Star” plays on the soundtrack. Through the simple act of wishing, then, the moguls persevered. It’s fine for a top-hatted cricket to sing the song without irony, but one adult dealing with another this way should be slapped.