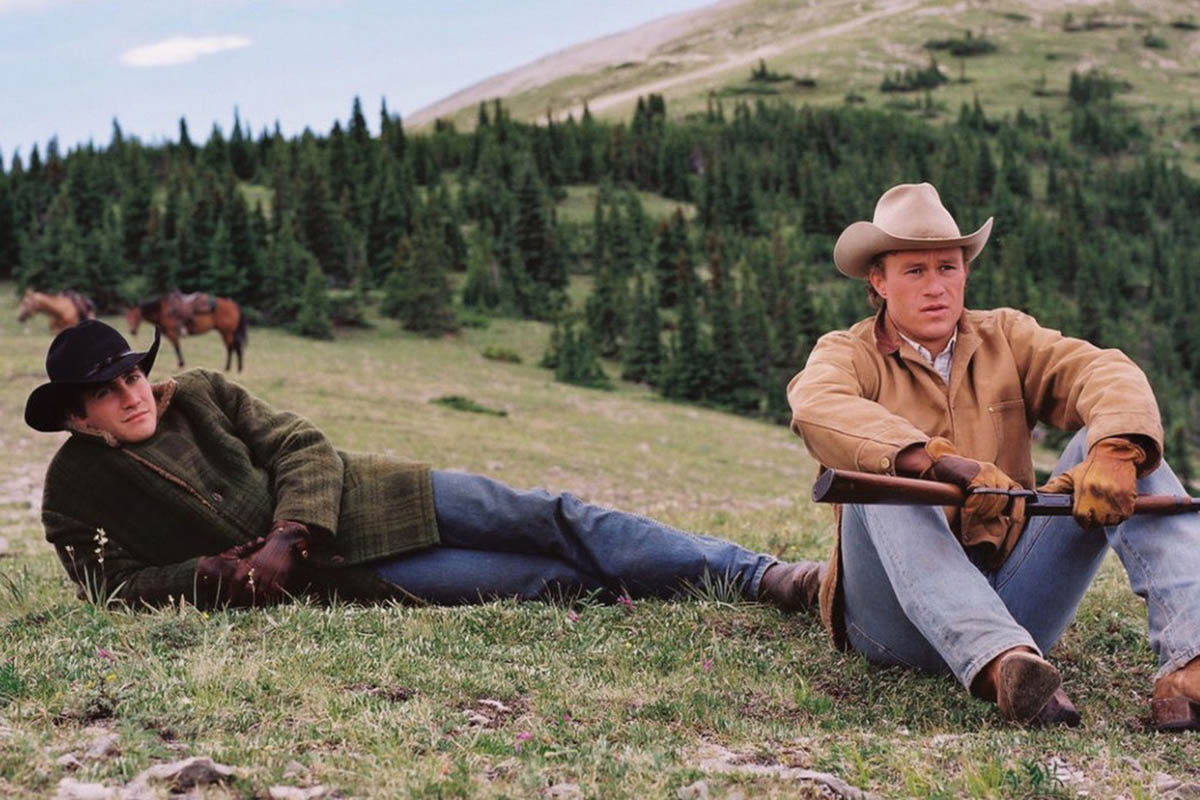 Whether or not you love it as a movie, the financial success of Brokeback Mountain undeniably represents a sea change in mainstream acceptance of homosexuality, as least as enacted on movie screens by handsome young stars in denim. But actor and comedian Jerome Cleary isn’t too impressed with the accolades that have been heaped on costars Heath Ledger and Jake Gyllenhaal. In his editorial “Hollywood’s Straight Jacket,” posted on The Advocate’s web site, Cleary expresses discomfort with the idea that we should applaud straight actors for convincingly playing gay people when homosexual actors playing straight have not only gone largely unrewarded over the decades, but have had to pull off their alchemy in secret, so as not to let a hostile public know they were gay in the first place. Cleary asks:

“Why are actors touted again and again for being straight men playing demanding gay roles? Why should it seem harder for a heterosexual man to play a gay role than for a gay man to play a heterosexual role? Why are we told again and again that Heath Ledger, whose Ennis character is married in the film to actress Michelle Williams, is also involved romantically with Williams in real life? Why are the facts that they became pregnant and that she just had their baby in almost every press release and article about the film? Is this to convince us all that Ledger is still definitely straight and just ‘acting’ gay in this film?

“Gays and lesbians have been toeing the line in straight roles for decades, but the media and public has no keen interest in asking them: ‘How do you do it? It must be so difficult for you to hug, kiss, and make love to a heterosexual on camera when you are not straight’… For some reason gays and lesbians have to be the stoic actors, portraying heterosexual characters without any real acknowledgement or excitement from the public. As nonheterosexuals, we are supposed to just butch up and shut up.”

Cleary isn’t ignorant of the fact that until very recently, gay and lesbian actors could not seek acclaim for playing straight even if they’d wanted to. I think he’s suggesting that the social advancement represented by the success of Brokeback Mountain is being undermined the media’s incessant talk of Ledger and Gyllenhaal being “brave,” tacitly endorsing the idea that playing gay is more difficult or risky than playing anything else that one is not in real life. And he’s right.